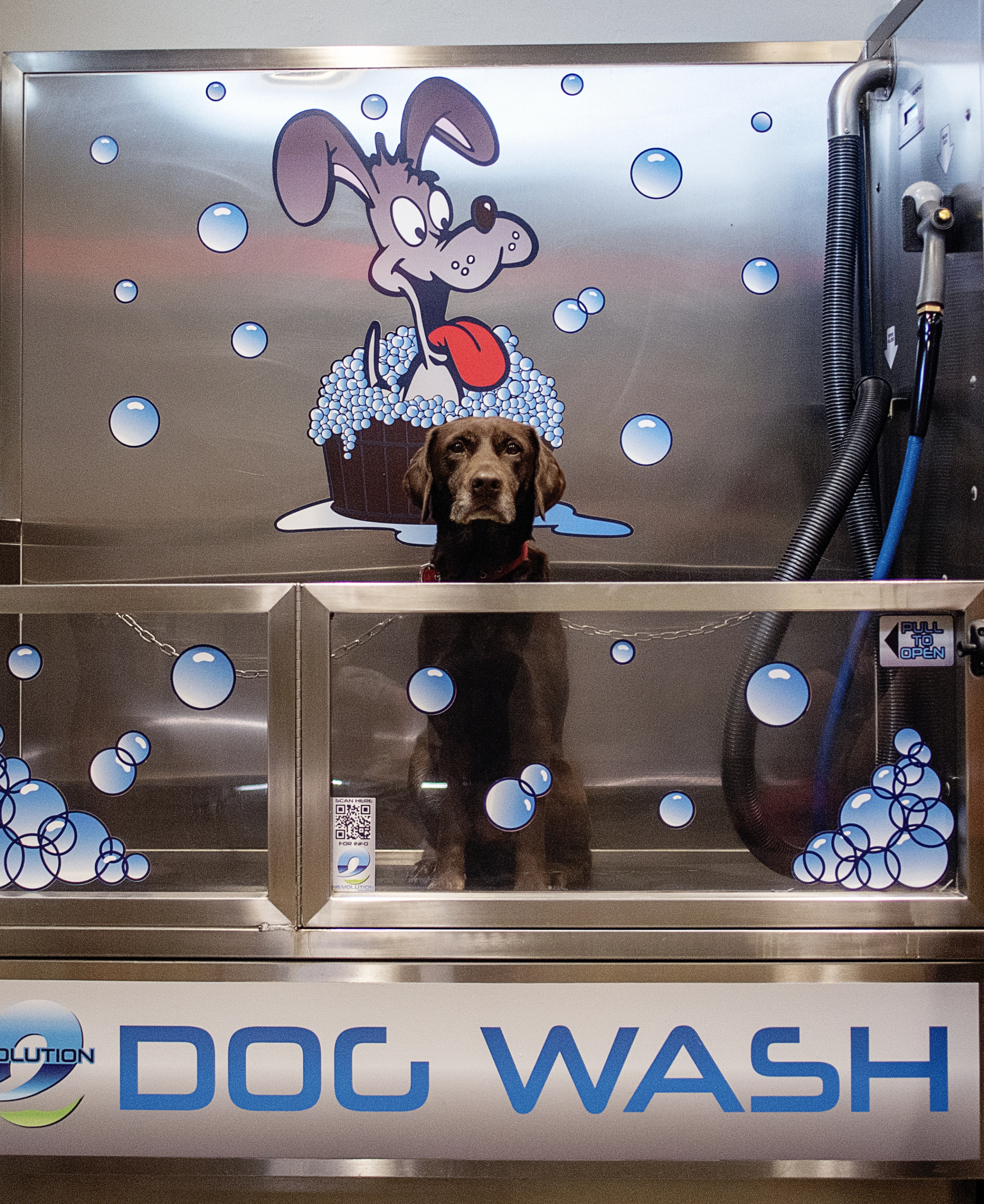 One of our most favorite campground amenities is a dog wash! We always take advantage of it when we can. This one even had a dryer. Both of our girls enjoyed their spa day! 🐾 Granted, Maggie spent every second trying to eat the water, silly old girl. 😂 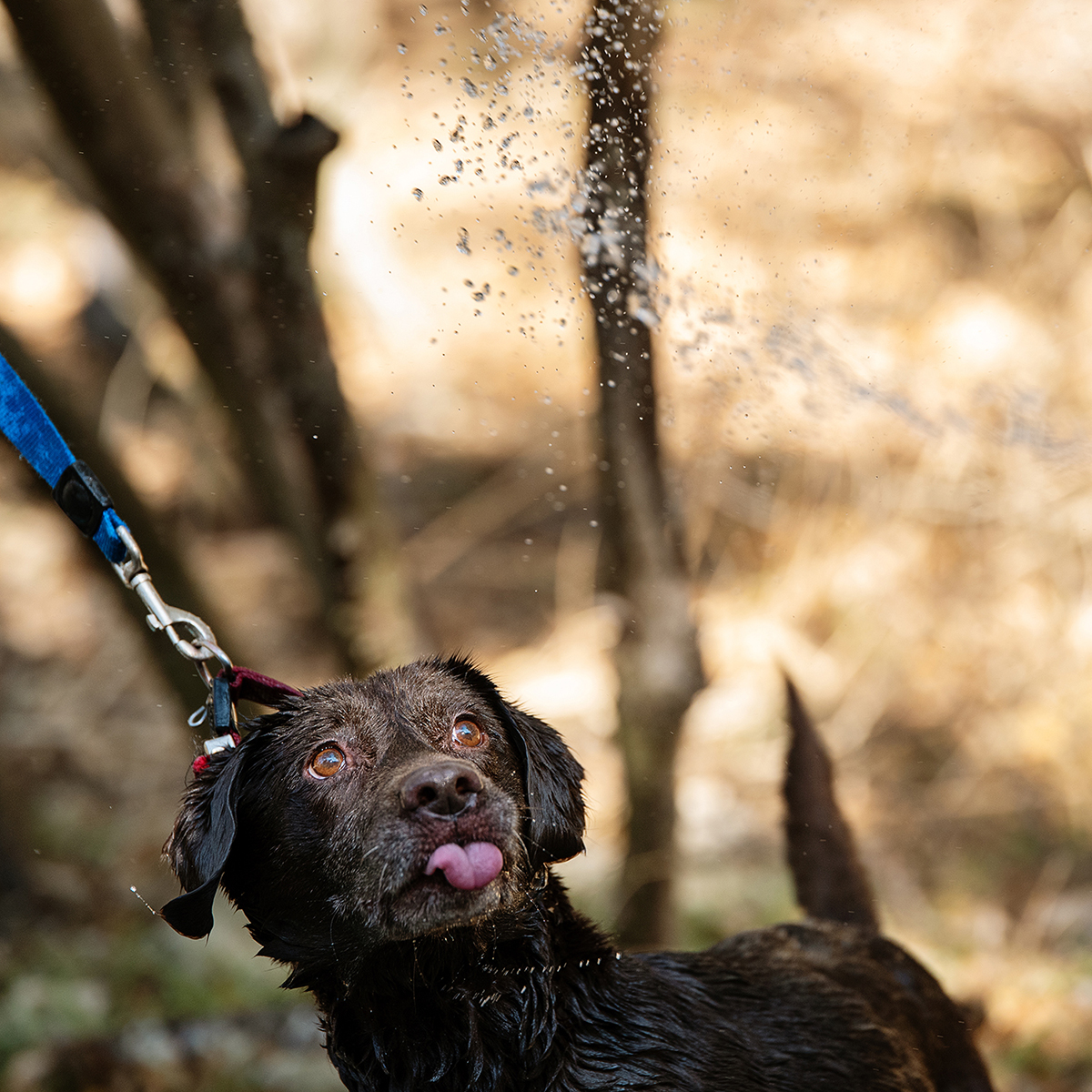 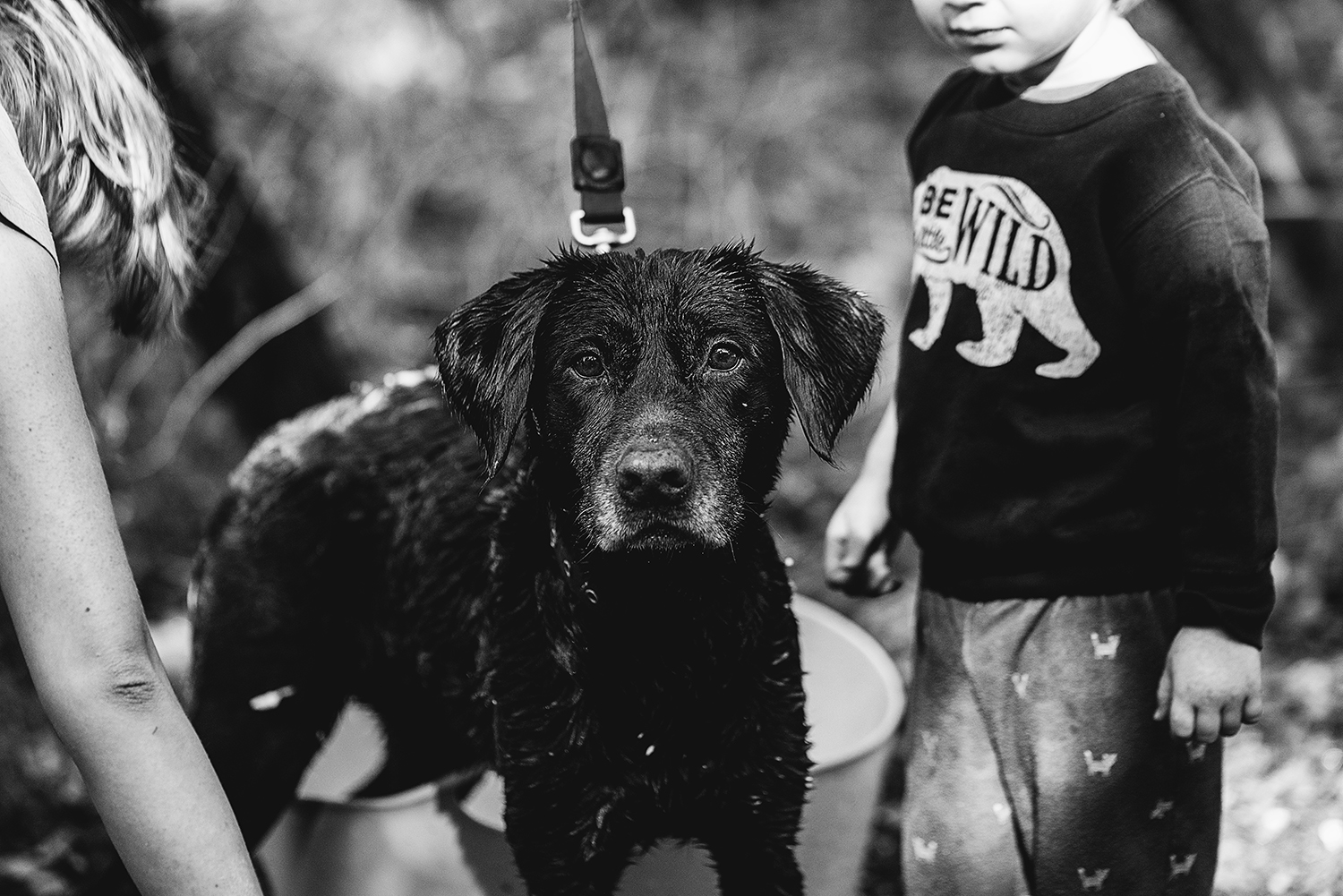 Taryn scooped up Zachary today and declared they were going outside to bathe the dogs.  Bath day with Maggie is always an adventure.  She has to catch and eat the water.  Silly lab!

Her most favorite thing in the world is her bowl.  It’s her lovey.  She carries that darn thing everywhere and has since she was a puppy.  The other day she walked past Zachary and hit him really hard in the head with her tail.  He was frustrated with her, it really hurts, her tail is vicious.  He took her bowl out of her mouth and put it on the other side of his lap out of her reach.  She immediately got up, walked all the way around the island, through the kitchen, to the other side to get her bowl.  Z spotted her, took the bowl again, got up, marched over to the boys bunk room, tossed the bowl in and closed the door.  Apparently, Z means business!  He sure knows how to hit where it hurts lol!  Mags just sat by the door, huffed, and waited until another kid came along and opened the door.

Catching up on a bit of 2016 blogging so please bare with me.  This was actually 2 camping trips ago.  We had a great time, but it was a tough trip for me.  I had a serious foot injury, which meant limited mobility, no hiking, no exploring, no going down to the water to play with the kids (and no water photos this time around with the exception of the ones we took at Garner State Park).  But the trip was still so worth it through the pain.  Camping is our big reset button as a family.  No electronics, reconnecting, outside in nature.  Maggie and her obsession with thinking she’s a people and sitting in people chairs still makes me laugh.  The fireflies.  Oh the glorious fireflies.  They were so magical.  I’ve never seen so many in my life.  Jude called them “God’s glitter” and I can’t think of a better description.  It was very strange to not have Ty with us on this trip.  Camping is his thing and we missed him so much.  We’ve been hitting the Frio and these cabins for the last couple of years but our next trip was to Oklahoma.  I’ll be back to blog that soon as well…. 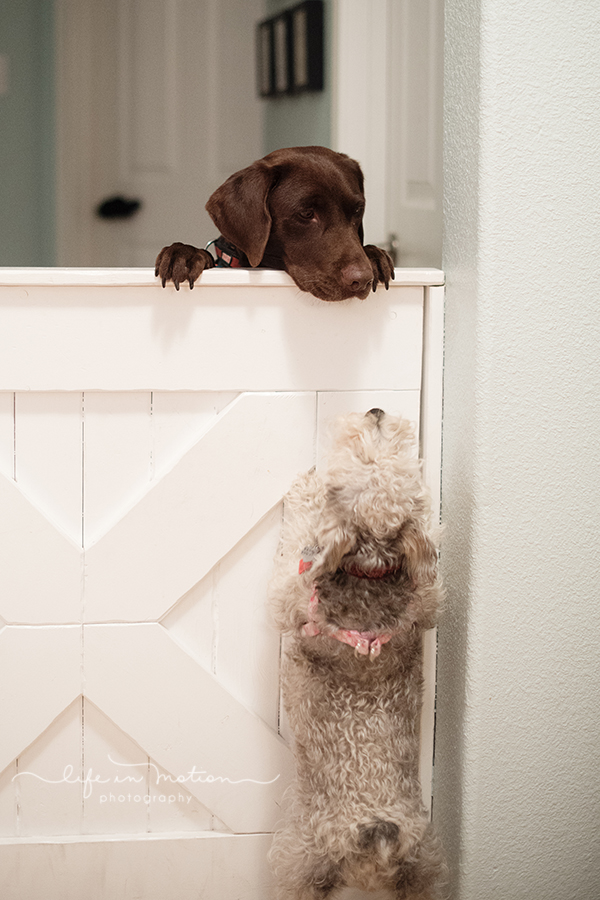 My 365 Project in 2015 produced so many wonderful memories for my family.  There’s no way I can stop in 2016.  While the images are imperfect, the moments are not.  And I’m so thankful for each and every one.  So here’s to a new year of every day moments.  I’m calling this one my 366ish Project 😉
3 guesses where we keep the dog food.