Follow along as we spend a day at Kennedy Space Center! We loved seeing the space shuttle Atlantis, the Challenger exhibit and the new Planet Play playground!

I love sharing little things I overhear in our family.  When Taryn was little she used to say “yesternight” for last night and “knee pit” for the area behind your knees.  Jude once told me he loved the song “Get Lucky” because it was about playing the lottery.  Jonah….he’s said so many funny things through the years, like the time he imitated his sister reacting to a bug at only 2 years old.

Zachary keeps us laughing too.  So much so that I started a note on my phone with all the funny things he says.  I thought it’d be best to document that here with the rest of our life…. 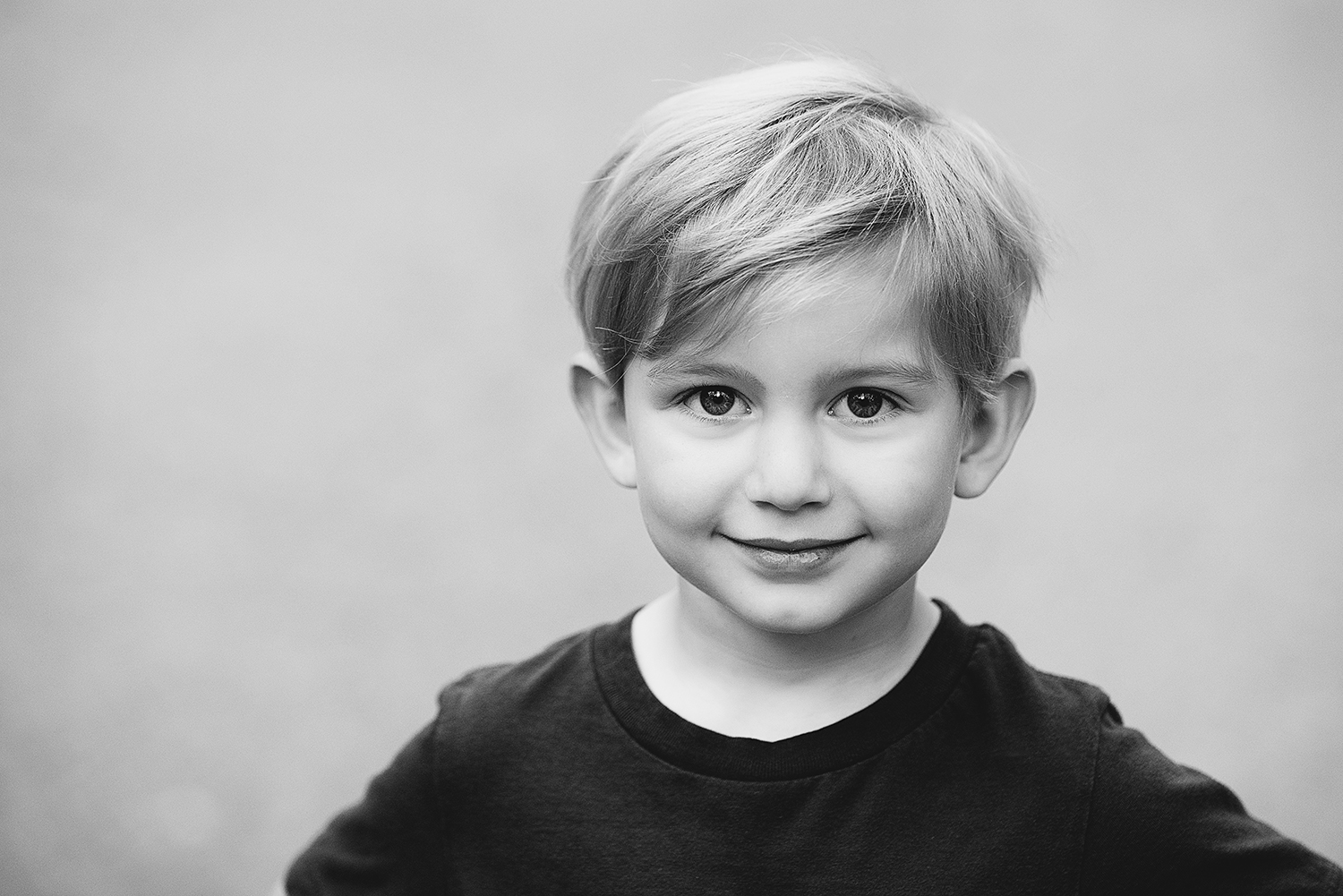 Z has a hard time saying his V sounds.  I once asked him to say “seven eleven” and he yelled “I nezer say sezen elezen!”

Jason’s personal favorite is when Z barks like a dog “Woos Woos!”

“Our next campground will be gooder!”

“We can go all by our selvesus.”

Watching a tree being cut down:  “Oh no JoJo, they taking our oxygen!”

Zachary will say “yes sir” to Jason.  He started saying it to me a few weeks ago.  I reminded him he should say “yes ma’am”.  His reply:  “Yes man!”

I told Z I wanted to look up where Diggerland is here on the east coast.  He asked where it is again and I said I didn’t know but I’d look it up.  Then he said “Momma, make sure it’s not on another planet!” 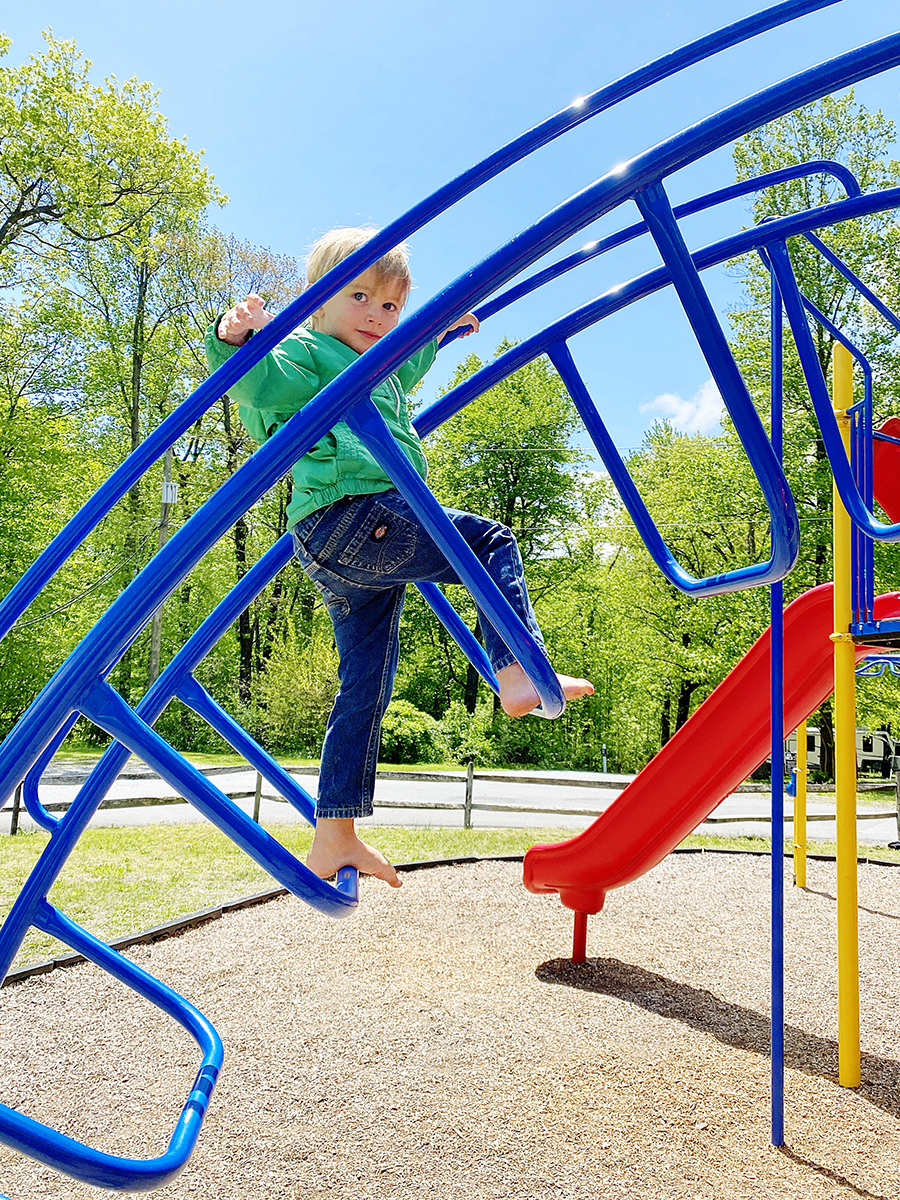 Follow along as we witness a night viewing of a Space X Rocket Launch!

Zachary is obsessed with playgrounds and absolutely loves moving and seeing a new one to explore.  This one didn’t disappoint!  We usually only travel on weekends these days we are moving to a new campground tomorrow.  While Z is excited for a new playground, the rest of us are excited that we are touring yet another RV (this one isn’t sold yet!) on Thursday.  I still can’t believe I found this exact model in stock nearby.  Fingers crossed we love it! 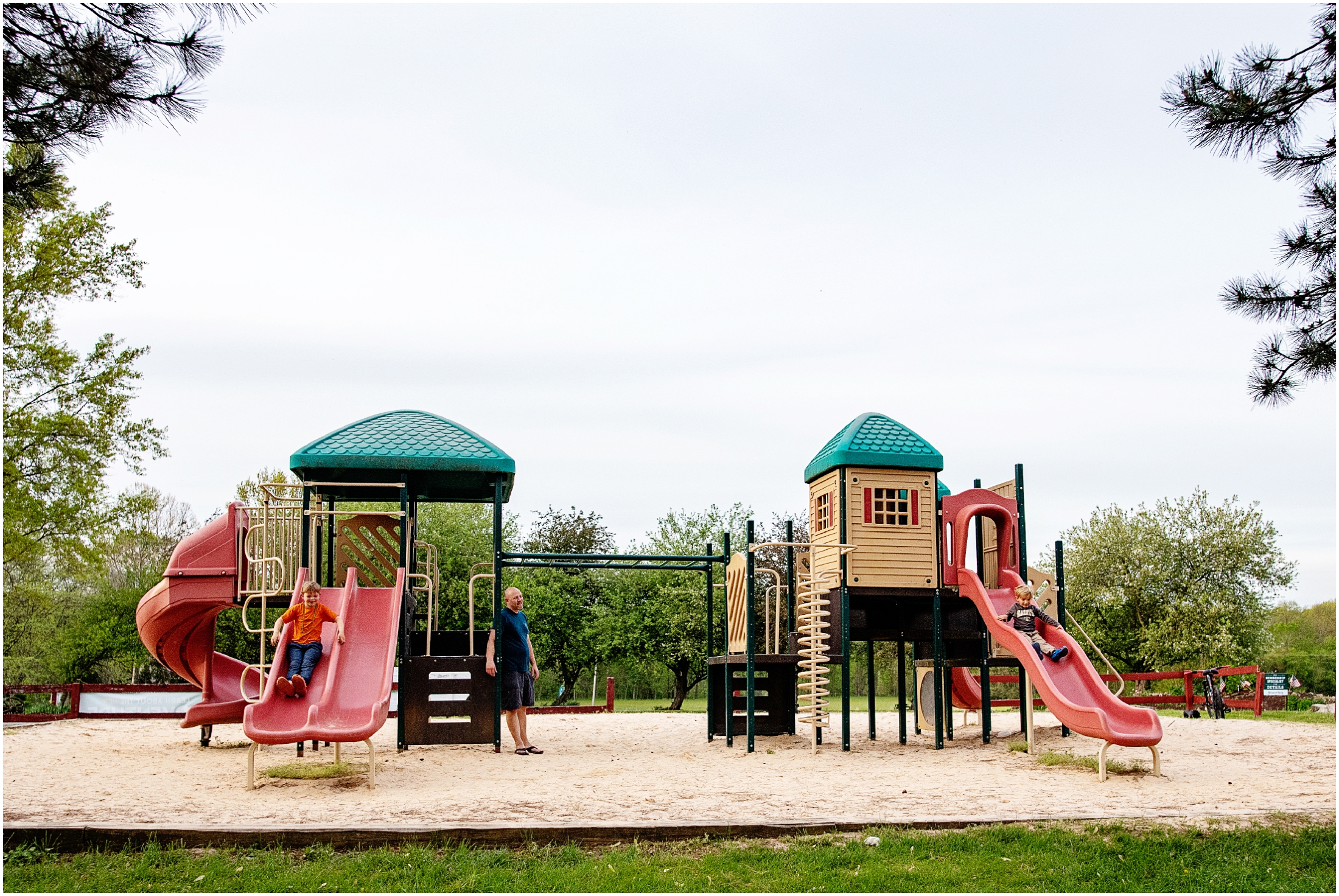 Follow along as we surprise Zachary and Jude with a huge birthday surprise – a day at Hollywood Studios!