the 4th kid and his fam 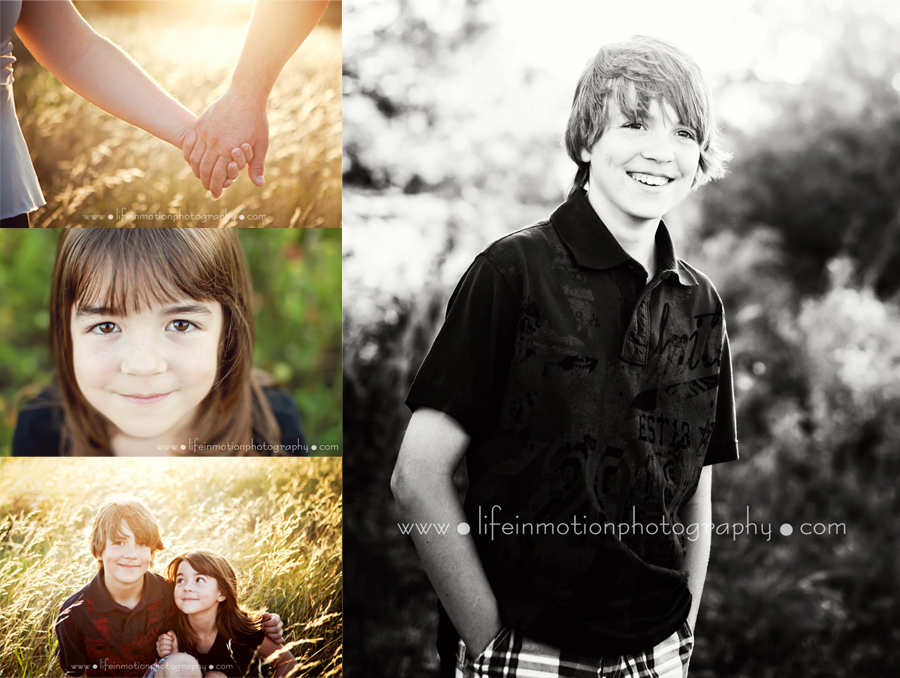 Wade is the 4th kid in our house.  Ty’s bud that lives just a few blocks away.  Wade is a great friend to Ty and I know that growing up together will be filled with memories of forts and nerf wars and exploring and pesky sisters and video games and sleep overs and staying up late and everything else that comes along with being a boy and having a best friend.  I love it when I hear them emerge from Ty’s room, I can hear their dual footsteps coming down the hall, a few whispers formulating a plan and I know what is coming next…..the pantry door opens.  Predictable and it makes me smile every time.  It is inevitably followed by a “Hey mom, can we have/fix some…….”  And as often as Wade is here, Ty is at his house.  And they feed him too ((thanks))!  We love their family for so many reasons, they are kind and compassionate and thoughtful and they are raising their children to be those things too.  I love that every time I talk to Kelly on the phone it involves laughter.  I love that John invites Jase to church outings and guy stuff.  I love that Kelly emailed me the first time she saw my blog, so complimentary and said “I want this for my family”, this being photos of them loving one another.  I love that I got to be the one to give that to them tonight.  I love that they showed up tonight toting goodies and yummy stuff in jars that my people will inhale in no time.  I’ll admit, I worried a bit about photographing Wade, because I’m just ‘Ty’s mom’, the one who hangs out in sweats all day chasing toddlers and saying “shhhhh” when they dart in the house during naps.  Plus I heard through the grapevine :::cough cough TY::: that Wade had to be bribed to cooperate.  But hey, what boy doesn’t?!  I bribe Ty all the time.  But in the end, I had his number.  Saying poop or fart got me a genuine laugh every time.  Boys are all the same!!  HA!  And I love that when I focused in on Jessica, I heard a holler from across the field, “she has great freckles!!”.  Yes, yes she does.  And I love that when John and Kelly look at each other, even after 15 years, their eyes smile.  Thanks for being such great friends you guys, I really hope you like your sneak peek =)

Be warned, this is a marathon post filled with snapshots, color casts, out of focus images and just everyday stuff.  But it’s also filled with love, so I can overlook the rest, hope you can too.

Today was good.  Today I put work down.  I let the house go.  I enjoyed the most simple of pleasures with my kids and….it was good.  Really good.  My husband was grouchy today (what is there to be grouchy about dude?).  The kids were crazy.  Excited.  Wired.  Fun.  And even though the house got trashed, there are piles of wet clothes and sneakers and socks and mittens by the front door, the stack of dishes and crap piled up on the counters in the kitchen is crazy, it was worth it.  We have had snow a few times already this year, but nothing that stuck.  For central Texas to have snow, much less several times, is a big deal (stop laughing northerners!).  Not only did we get snow today, but it STUCK!

We woke up to lots of “look momma, LOOK!”

It got pretty heavy mid morning.  At one point it looked like huge cotton balls falling out of the sky, they were at least 1.5 – 2 inches wide!

Can you hear the “LOOK TY!” in the second photo?

This is Taryn’s game face gearing up for the snowball fight.  I’m skeered.

Old grouchy could dish it out but wasn’t so good at taking it.  Can you hear the “ouch”?  HA!

Yes, Ty is wearing Taryn’s blue leopard print mittens.  I’m still not sure how that happened but Taryn had socks on her hands.  Hey now, we live in Texas, what don’t have a big need for gloves around here!

This one is out of focus but it cracks me up.  Teagan’s go to “I’m going to throw this snowball at you and you’re going down” face.  You know, Teagan is just the right height that when he throws a snowball extra good, it could possibly hit a certain 6 foot tall guy right in the tenders.  Did I mention Jase was grouchy today?  HA!  Yeah, I didn’t enjoy that moment one single bit.

Once it got pretty heavy the big flakes got in his eyes and he was NOT happy about it.    He’d say over and over, SNOW EYES SNOW EYES!

Yeah, I think it’s clear that not all Texans love the snow…..

So we headed inside for a little bit of this and a few marshmallows….

Armed the duder with an umbrella and he was good to go again.

Off our back porch….

Once Teagan went down for a nap, Jase was working from home, so I brought the older kids down to the end of our street for a little sledding.  We used Ty’s beach boogie board, worked great!

And look who it is, I better introduce him, Ty’s best friend Wade.  I can’t believe we’ve lived here over 2 years and I’ve never taken a photo of him before.  How did that happen?  He and Ty are best friends and we just adore Wade, he’s a great kid with a great family right down the street. As much time as these two spend together, I’m not sure how this is his first photo…but I love these!

You know why else I really like Wade?  Because I busted my arse not once, but twice today (who knew I could still do the splits?!) and he didn’t even laugh outloud.  HA!  He later told Ty he was cracking up on the inside.  Thanks Wade, I appreciate that!  Wade on the left, Ty on the right.  Ty is acting like a snowman.  Authentic right?

And our actual snowman snowgirl.  We were informed Taryn only builds girls.  Although, by the end of the day, said snowgirl, was sporting a mullet wig and a Heinekin.  Wasn’t me!

All in all, it was a good day.  Lots of letting go.  Of work.  Of email.  Of the house.  To play with my kids in what might be the only snow they will play in during their childhood.  And it was good.