A good old fashioned 10 on Tuesday

1. My timehop app tells me that on this date last year we were back on the road and leaving Texas for the year.  Our current plan is to be here for another 7 weeks at least.  That’s ok, this is where we need to be, but it reminds me of how much I miss the open road and the excitement of our next adventure just around the corner.  We are not a family that is good at sitting still.

2. When you have been disconnected all day and the WiFi comes on. 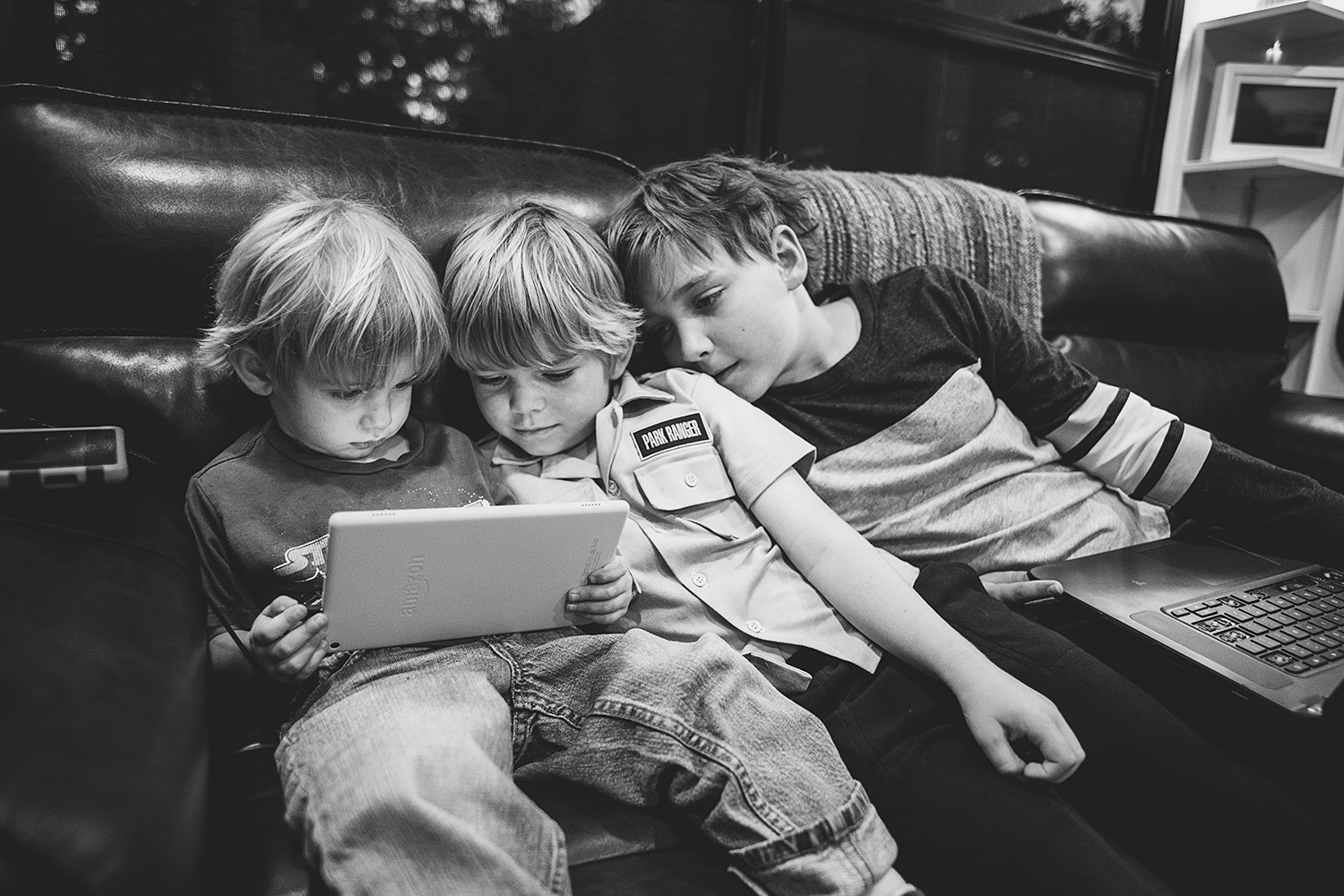 4.  Jude received a window bird feeder for Christmas and while it is really cool, I was a little worried about it because an instagram friend shared they had one and the birds never found it.  We had it up while we were at the Navy base in Corpus for a few days and had zero luck.  The birds would fly right by it or go to the grass below it.  We moved to Lake Medina and look!!!!  One brave little tufted titmouse. 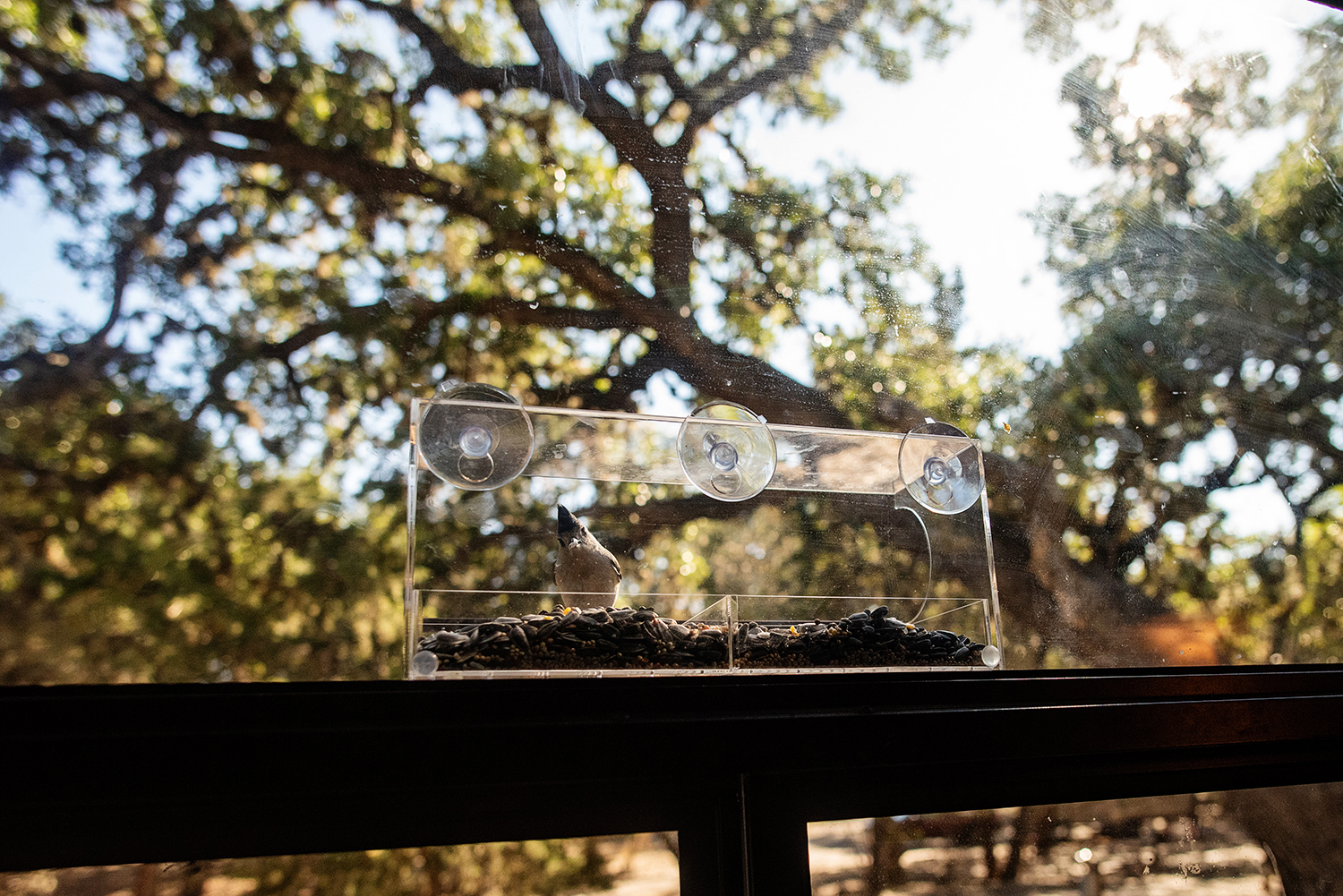 5.  Then, a few days later we had more show up while the big kids were gone with my mom.  I started recording to show them and captured this by accident.  Poor little guy!  The other birds reaction made me laugh so hard at this!

6.  The IAPBP Image Competition is live and accepting entries! Can you believe this is the 10th year of Image Competition?! And it is SO weird to not be running it for the first time ever. Jason and I have literally been feeling like we are forgetting something. I’ve been counting kids more regularly and checking my calendar constantly. A huge part of our life! We are still involved this year and helping as needed but we are not in charge of it all.  It feels so great to see the amazing job that Liz Cook is doing, we are SO proud of her. This competition is better than ever and I’m excited that Liz asked me to be a judge this year! So, birth photog friends, GO ENTER!

7.  Last night as I was climbing in to bed to nurse Zachary he threw his arms up and yelled “PASSWORD!?!”  Ha!

8.  Before my mom left to go back to Alabama this weekend she told me “Jude knows a lot of s@$t!”  Hahahaha!  It made both Jason and I laugh for someone to say that out loud.  Yes, he does!  Most days I am not sure who is schooling who.  He is like a walking encyclopedia / sponge.  I learn several new things from him every single day.

10.  Yesterday I took the kids for a walk so Jason could have total peace and quiet during a meeting.  While out in a field Taryn was sitting on a log bird watching.  Zachary walked over to her and immediately ran back to me yelling “Momma!  Something happened!  Something hurt!  You have to come see quick!”  Sure enough, there was a dead deer about 3 feet away from the log.  Taryn had been there about 5 minutes and never noticed (in her defense she was looking up).  Z sure did though.  Not sure what happened it to but I love that he knew to find help.  There are hundreds of deer in this campground and they will walk right up to you, the babies, does and bucks! 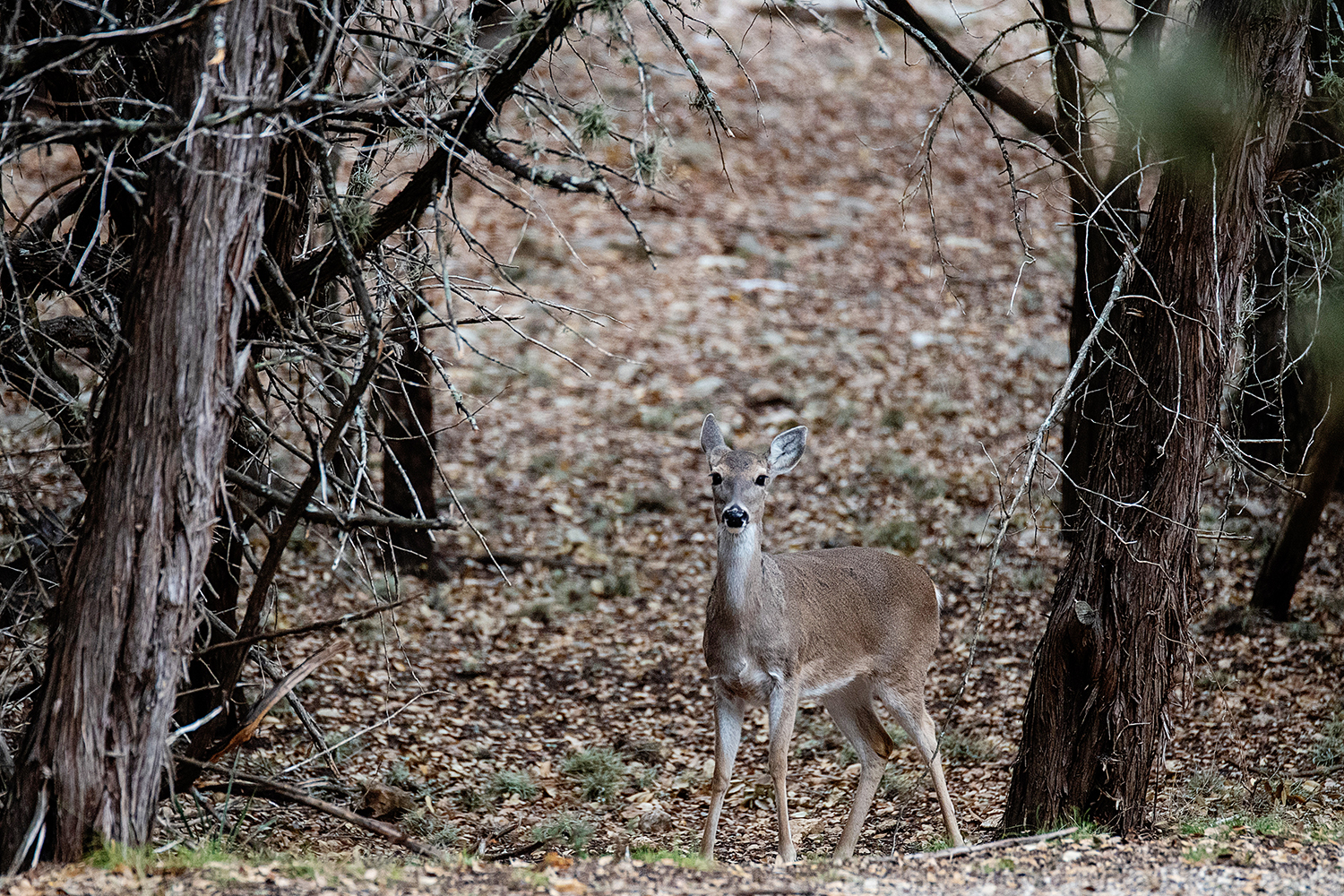