Whose idea was it to change every single thing about our lives in the middle of busy season?! Man, overwhelmed doesn’t being to describe it all.

I’m currently writing this from our truck as we travel from Dallas to San Antonio. It’s a longer travel day than we prefer, but our trip to Dallas was somewhat unexpected in timing. Let me back up a bit first. We had plans to go fulltime in to the camper in October. Those plans changed quickly as Ty ended up needing to move in to the house 10 days before we were to be completely out. It was fine, but pretty chaotic to take on with my work schedule and a baby who hates sleep. But we did it, we moved in earlier. We’ve certainly had a lot of challenges in the last 5 weeks. We accidently flooded part of our RV in the first week. Extra rinses for cloth diapers aren’t a good idea, even with an empty gray tank. Thankfully the damage was minimal, but we had to remove some carpet and dry everything out carefully in order to avoid mold. We’ve had quite a few things break, but that is to be expected, as it takes some time to work out the kinks in a new RV.  We also had issues with our truck when the hitch slipped.  We dropped the RV down on to the tailgate.  Jason was so upset but I’m excited we will finally get him a new tailgate next week.  We are all finally in one vehicle, we sold the pilot after adding a Cowtown Sleeper to the truck.  We promptly went and sold the Pilot.  I’m going to miss our Pilot, man we were hard on that thing and it was SO good to us.  I told Jason I’d like to buy a new one when we are done traveling someday.  It was hard to let it go until Carmax offered us 4X what we were expecting their offer to be.  We looked at each other, accepted the offer and ran out of there before they changed their minds lol!  We love the new sleeper on the truck.  We can now seat 7 comfortably.  Theres room for everyone and the dogs.  I even have the option to sit in the middle row between Zachary and Jonah to help keep them happy when needed.  Z does good in the car in the morning, but afternoon travel is tough for him, so having that option is really nice.  The sleeper add on wasn’t cheap, but I think it’s so worth it to travel comfortably with kids.  Taryn and Jude sit in the sleeper and it’s awesome because they have a table we can slide in and they can play chess, card games, write, draw, etc.  It’s a little wierd for them to travel sideways but they seem to be getting used to it. 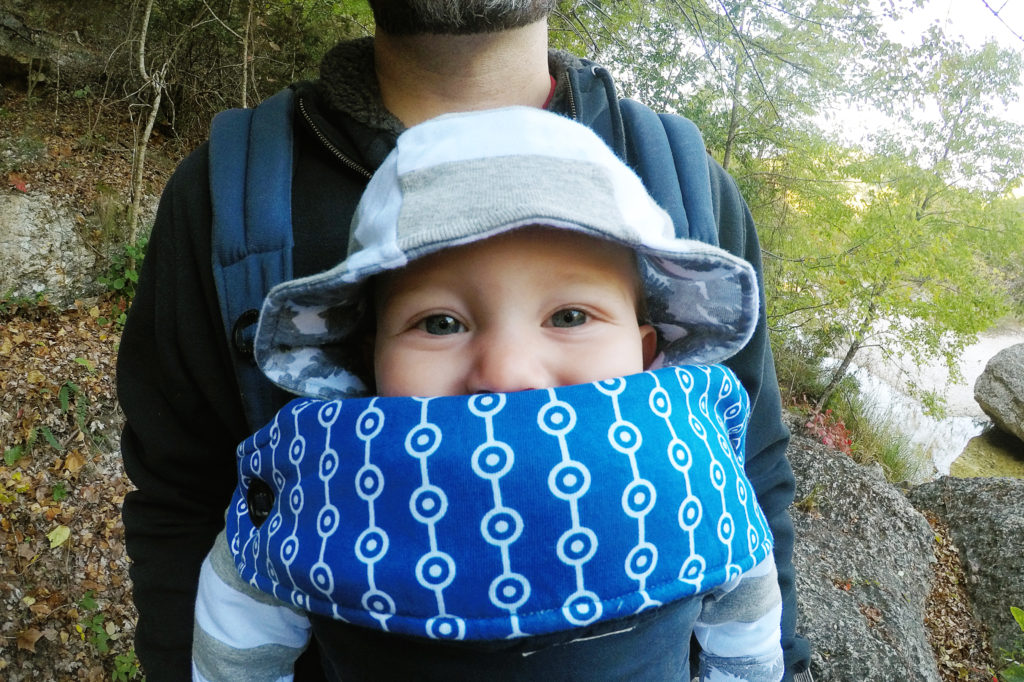 I had big plans of photographing and documenting our launch in detail but as the overwhelming days and challenges mounted, it just didn’t happen. Instagram will have to be enough if it means I get to keep my head above water. My hope is that with the extra down time in the truck (like right now) I will be able to blog more often.

After our crazy scramble to get in the RV earlier than planned we all welcomed a week at Garner State Park.  It was our usual vacation spot each fall, but we loved taking our own house with us.  It gave us time to breathe, relax, unpack and just be still for awhile. Jonah turned 5 (!?!?!?) while we were there.  That’s big kid and I can’t believe my baby is now 5.  We went on a 3 mile hike and hit little legs kept up right until the end when he slowed down just a bit.  It was a great day. 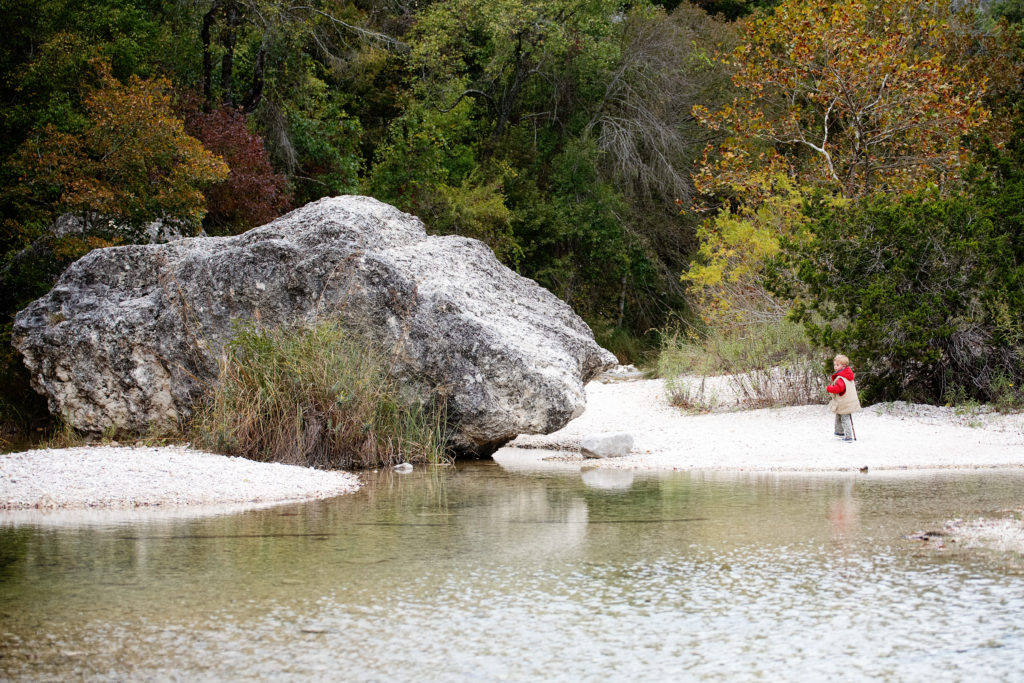 Overall, we are starting to feel settled in the RV.  We are getting unpacked and organized.  I thought we’d be done with purging by now but nope, still getting rid of things!  We still have a lot of things at Ty’s house that need to be stored, but will be tackle that in a few weeks.  For now, we are heading to Corpus Christi to spend a few weeks and Thanksgiving holiday with Jason’s family.  The kids are super excited about the swanky beach front RV resort we rented a spot at.  And they get to help their grandma and grandpa decorate for Christmas!  It’s such a blessing to get to go spend so much time with them before we hit the road. 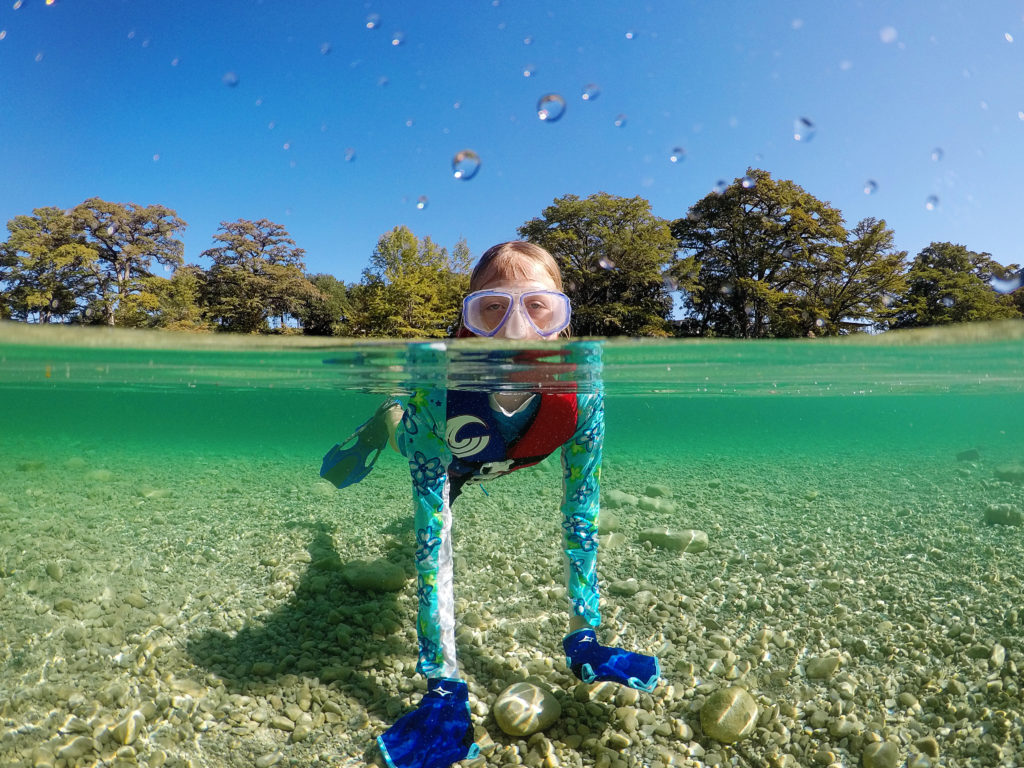 One of the best things about the timing is that some of our best friends, who are also going fulltime, were also launching.  We spent several weeks in adjacent spots and the kids had a blast.  24/7 playdates for several weeks with their BFFs?  Yes, they had so much fun!  It’s hard to say goodbye so I’m happy they had so much time to connect before we head out in different directions.  I think it’s really cool that our kids all have each other to go through this with.  Having a best friend in the same life place is pretty amazing.  I’m sure we will meet up on the road and have one million skype sessions, but the time together, in person, was so precious.  If you like following fulltime families check them out at There Goes The Neighborhood Homestead.

I have one session to shoot the first week of December, my last baby planner is graduating.  We leave Texas in a few weeks and we couldn’t be more excited for the adventures ahead!