Teagan has taken us on quite a wild ride with his hair.  He was born with some, not tons, but some.  Then it fell out.  Then much to our surprise (since Taryn was bald for sooooo long), a bunch of fuzz popped up.  Little dude had an all natural mohawk.  We embraced it, it is just soooooo him.  Such a juxtaposition, sweet lovey little baby, rock star hair.  We’ve been talking for awhile about getting it cut, it was getting so long in the front, growing out and little strays were coming down into his eyes.  Let me just say here that I never dreamed I’d be a mom who would give their baby a mohawk.  And I will openly admit that I’ve silently judged those moms in the grocery store, assuming they were using their child as a way of some form of self expression.  But, now my kid has a mohawk, and people can think whatever they want, cause this isn’t about us….it is just so him. So off we went this morning to Birds Barber Shop, only the coolest place to get rock star hair in Austin (and a fellow best of austin winner!!).  They specialize in hawks.

I love this before shot, belly hanging out, looking all big…. 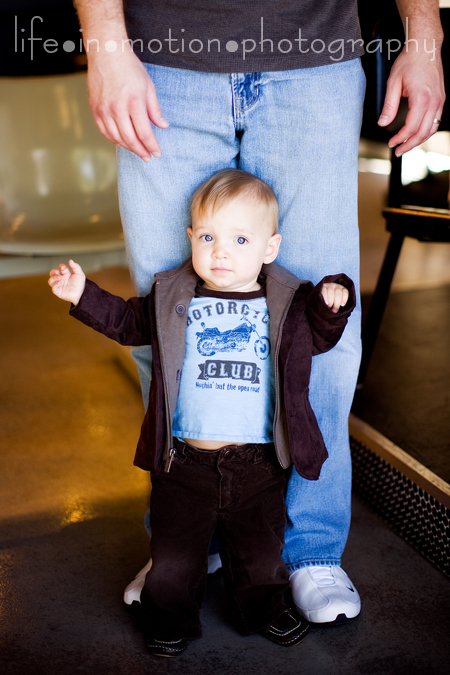 he was pretty happy…. 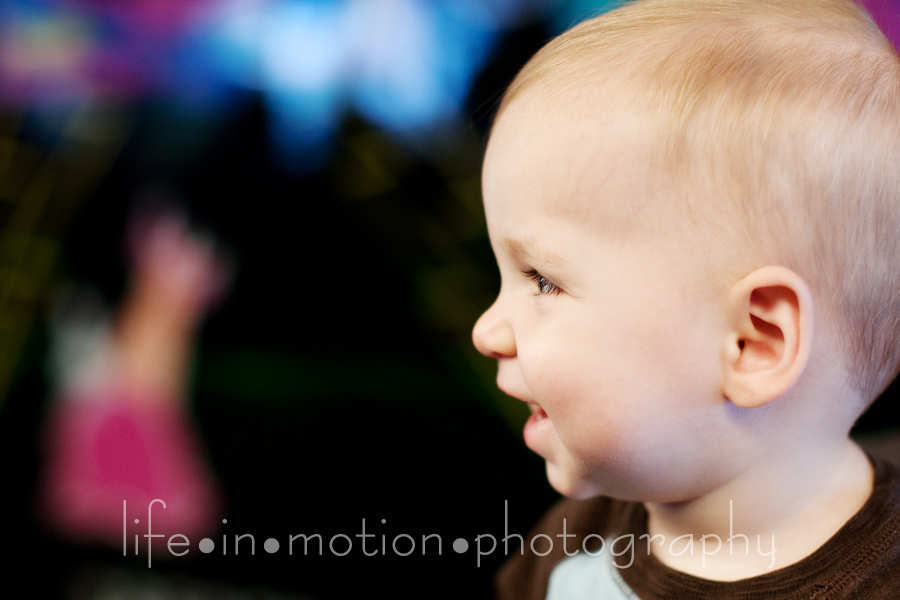 sat in the chair with his daddy, life is good 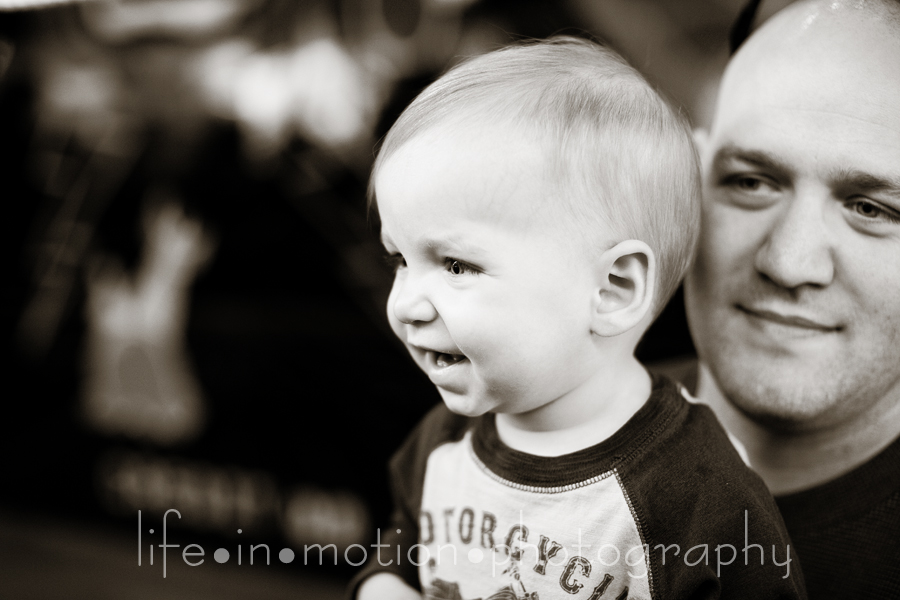 a little curious about it all ((and see, I was there too!)) 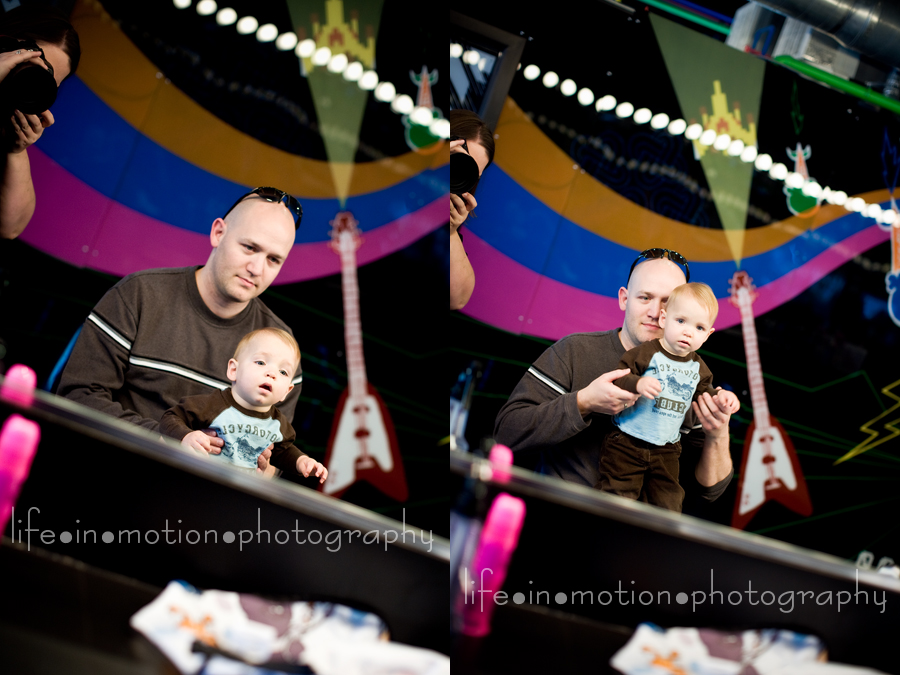 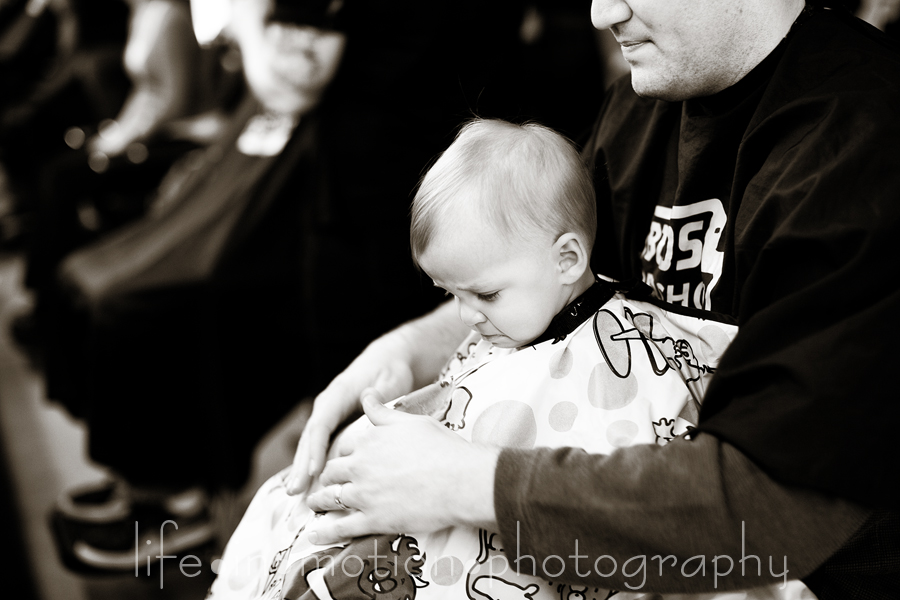 he was not a fan of the smock.  hated it.  notice the lip.  not a happy camper.  it pretty much went downhill from there. 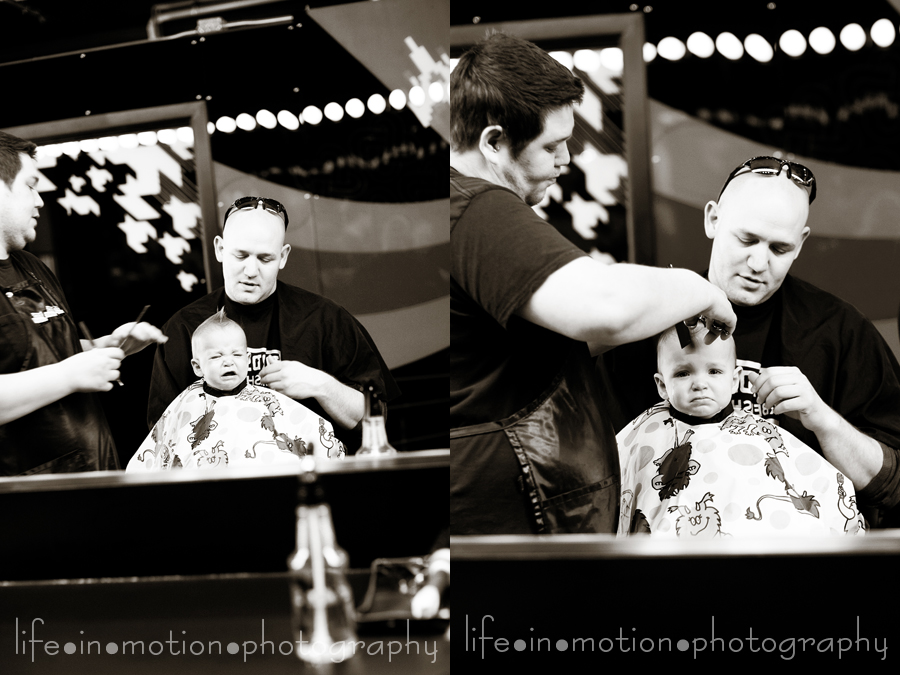 hold up.  let’s zoom in a little just to get the full effect of all that pitifullness…..

oh the tears.  the drama.  the look of betrayal.  how could you?

thankfully, he was ok once the smock came off….he tried to hold a grudge during his after shot 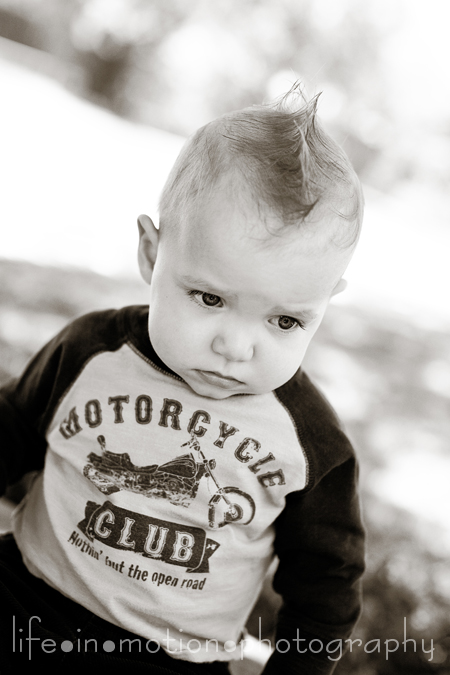 the hawk is back baby!!