As for personal faves, it was so, so hard to narrow it down this year, my kids were in front of the camera a lot with the arrival of our littlest dude. 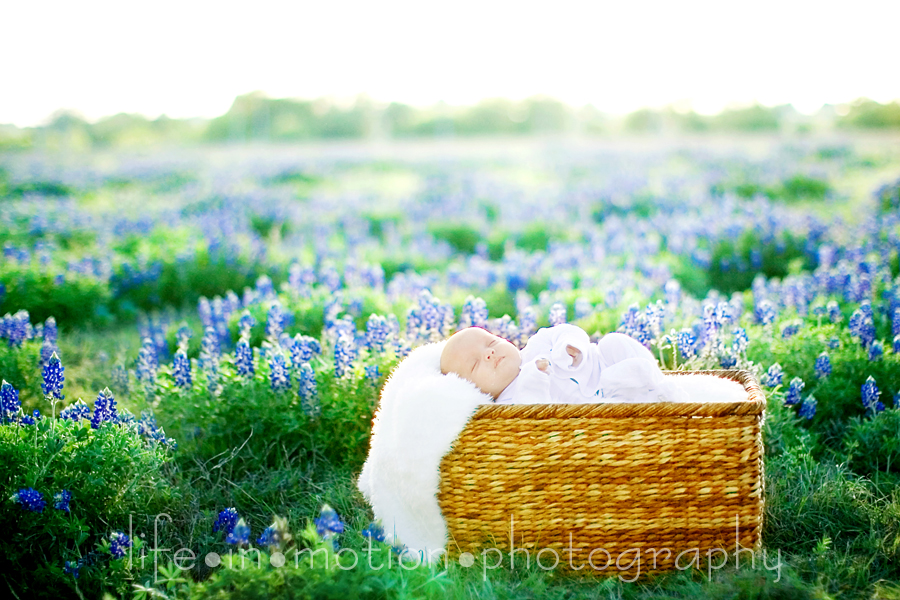 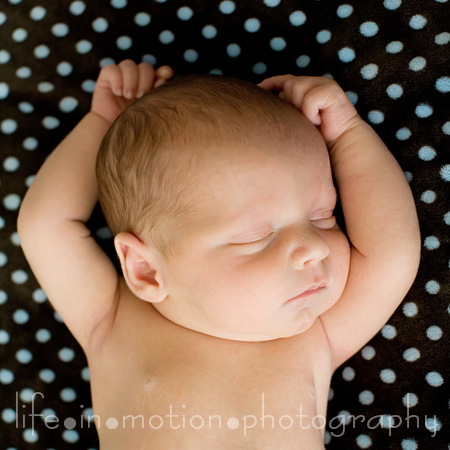 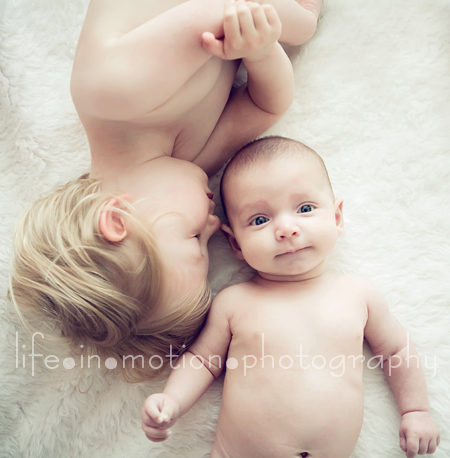 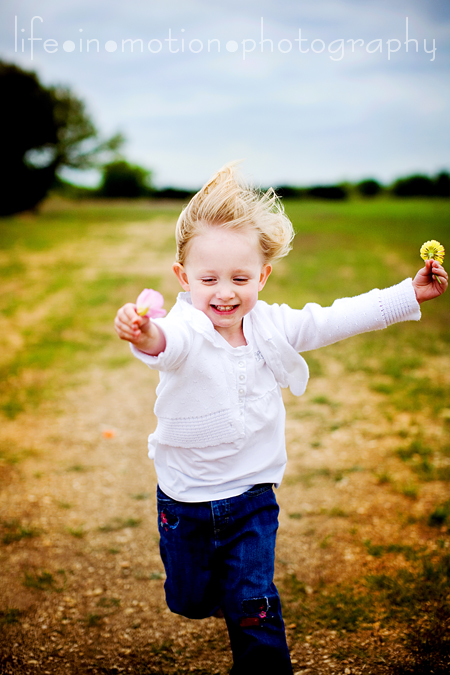 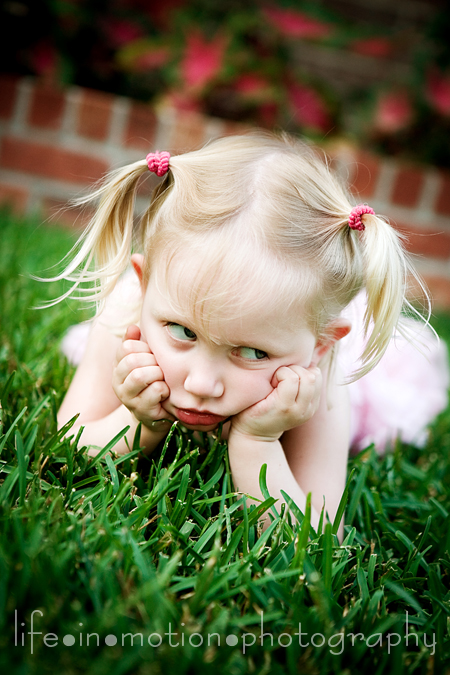 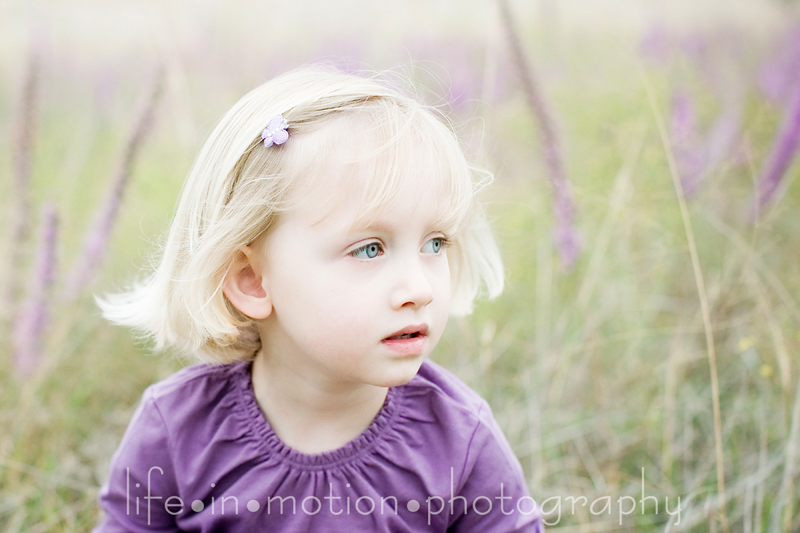 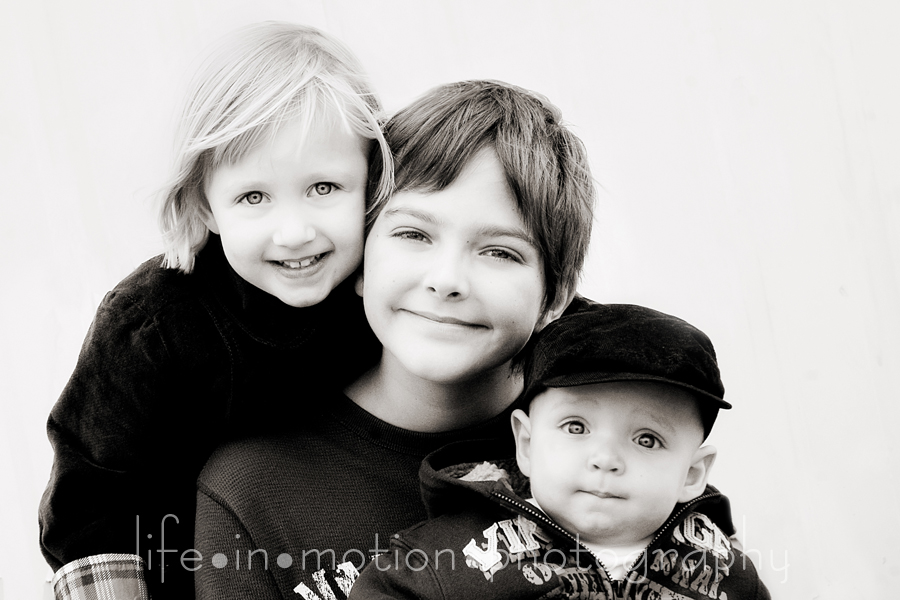 So that is 10.  But I thought I would add a few of my other fave family images from this year….I obviously didn’t take them since I’m in them, my dear friend Michele rocked our family session in September…here are just a few of my faves.  I feel the need to add them because Jase and I are non-existent in the faves above and there aren’t many of Ty either….. 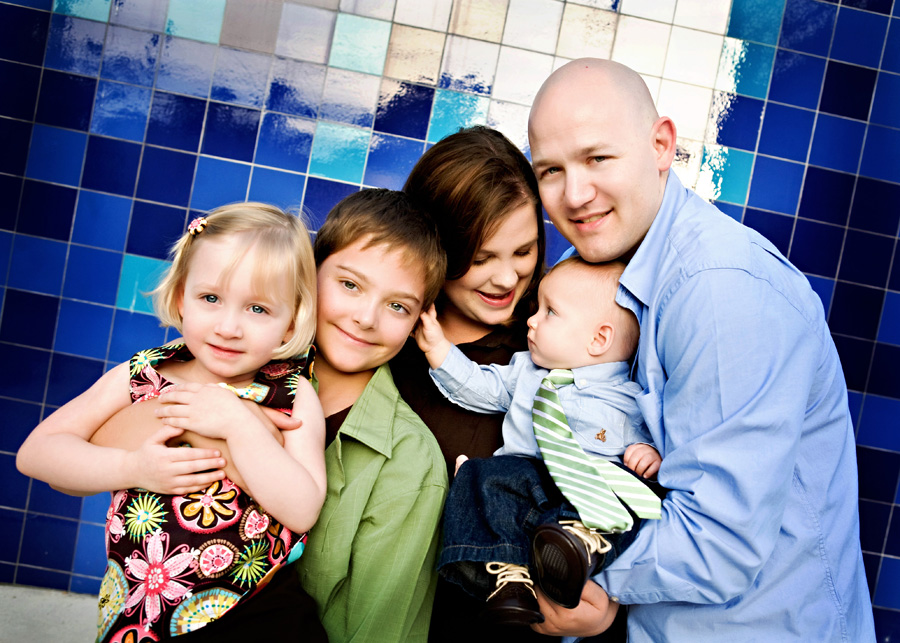 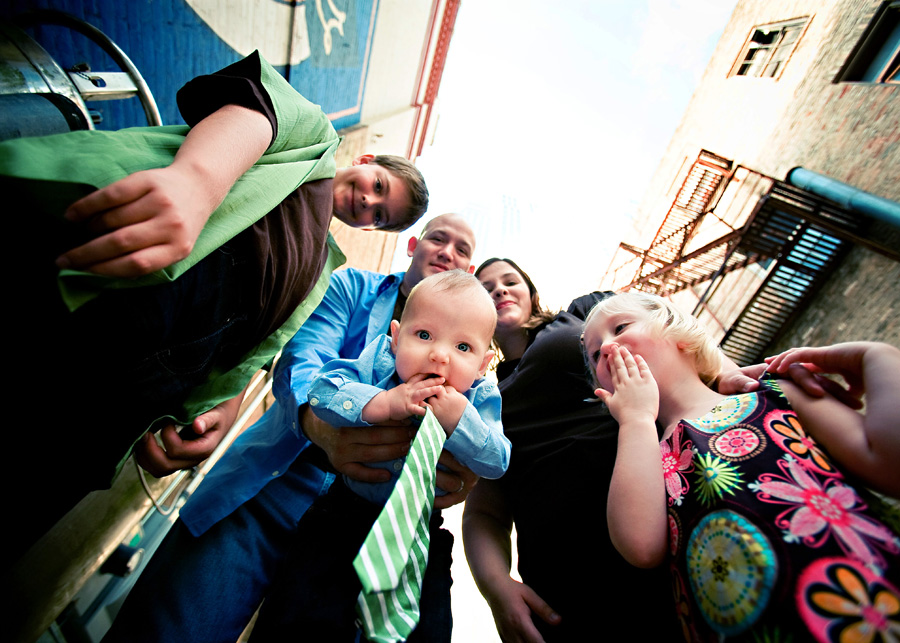 Me and my guy….I’ve been holding on to him a little tighter the last few days.  Thankful for him, his devotion, his laughter, his love…. 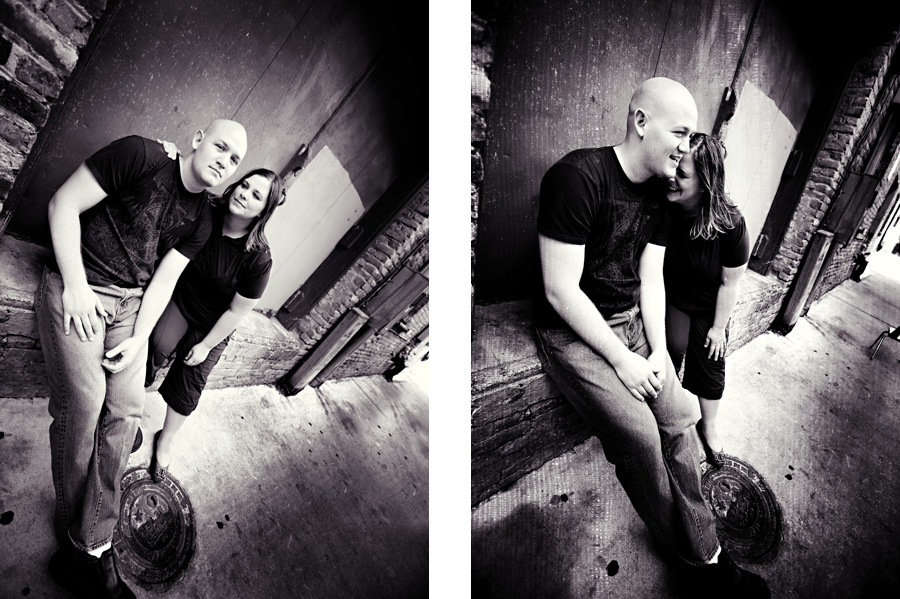