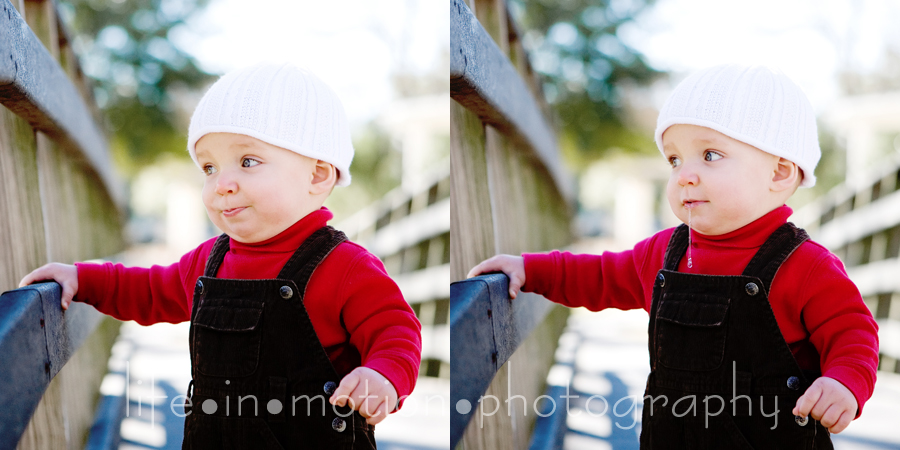 what?….did you think I was photographing fruit or something??  ha.

i tried out the pioneer woman’s bw action on this one.  i like it, which says alot, because I always have a hard time converting anything with red in it and being happy with the results.  yeah, i’m probably the last person on the planet to discover her and get hooked on her blog.  i think i heard somewhere she was in austin awhile back or something and clicked on her blog out of curiousity.  i’ve been a blog stalker ever since….. 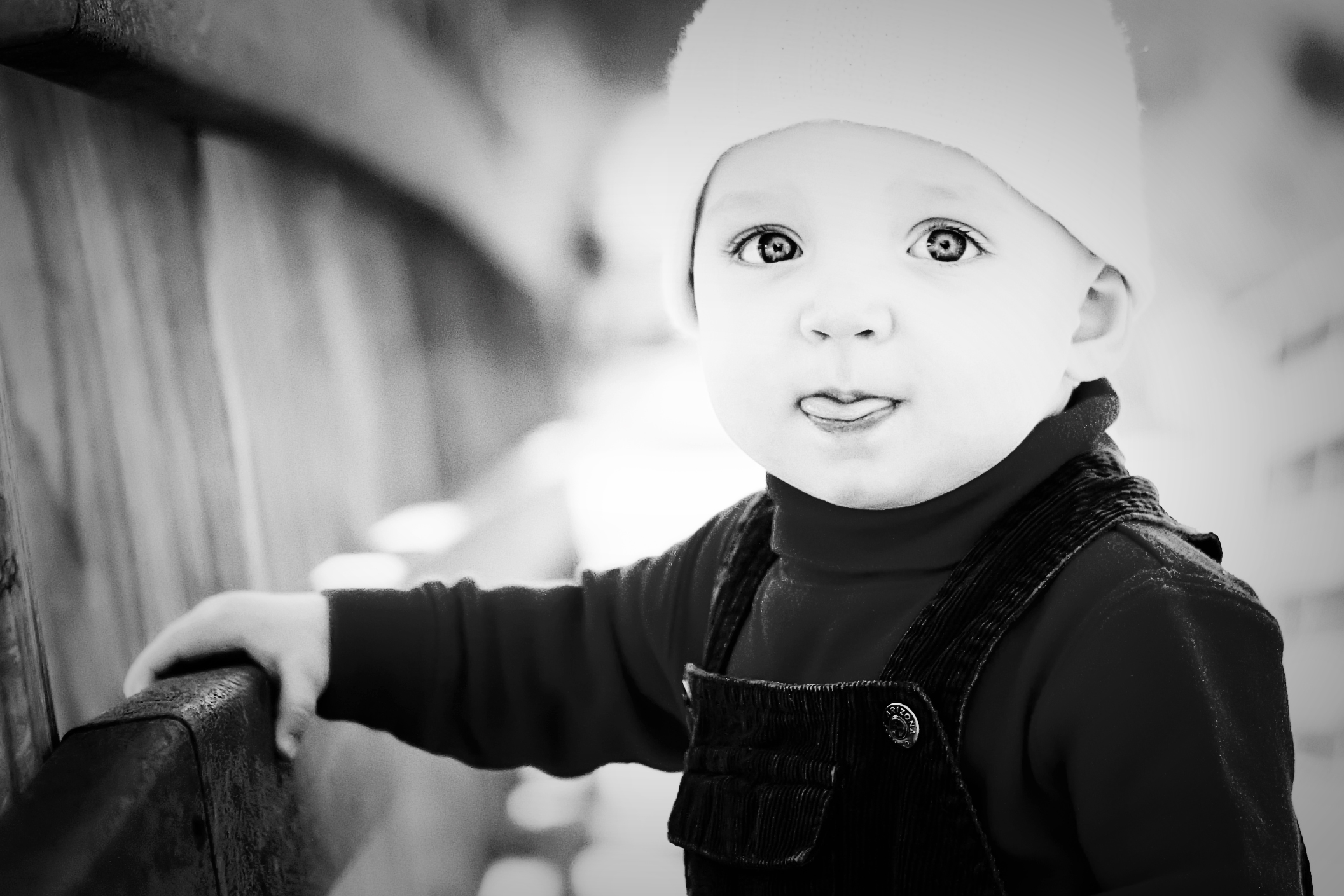 love these two from yesterday too….. 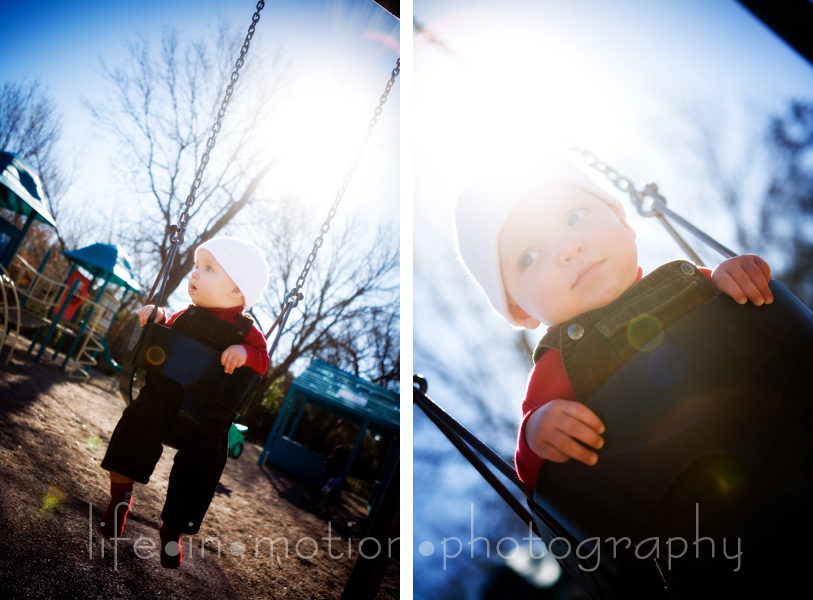 little dude was everywhere. right after this shot I had to ditch the camera and dig rocks out of his mouth.  fun times. 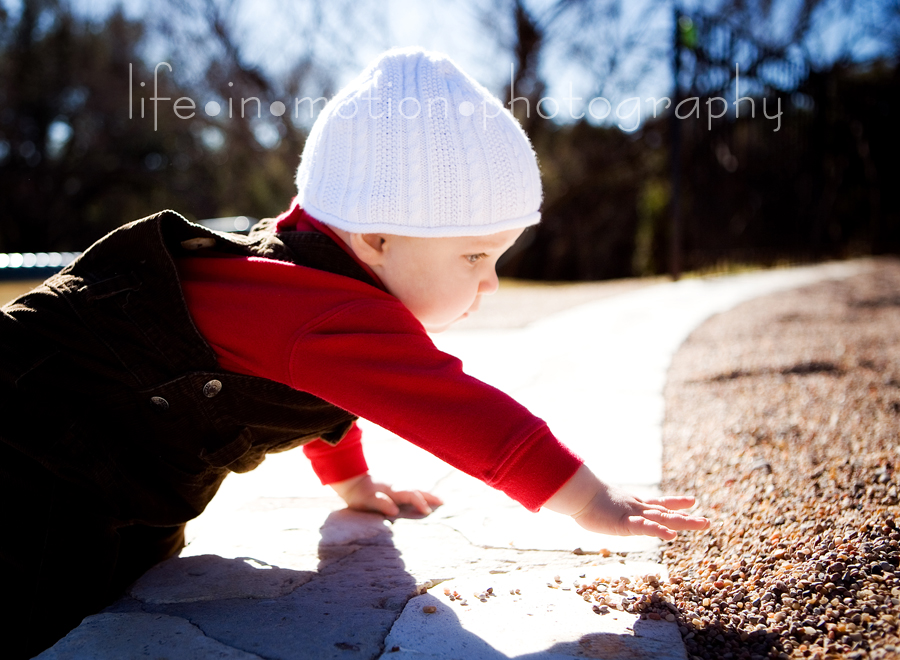 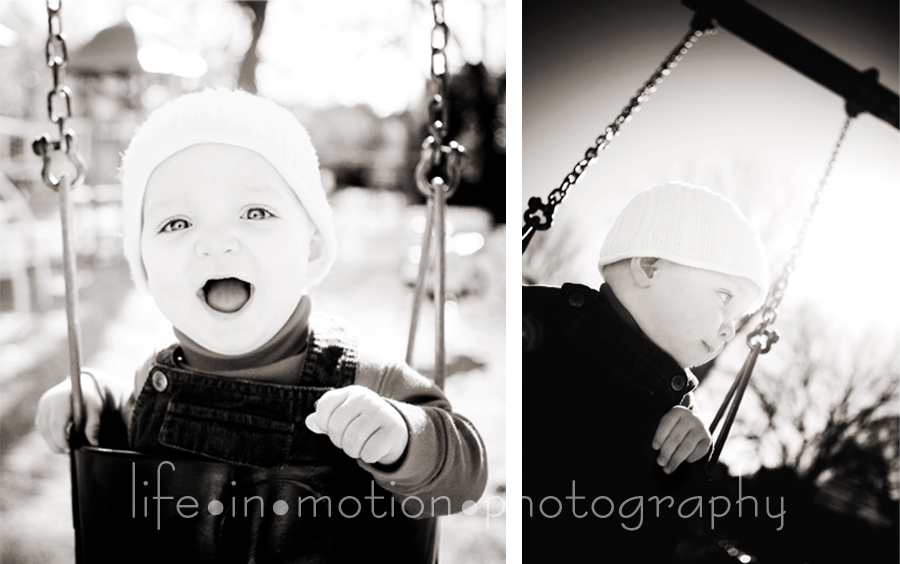 love this shot of little t….i took this while holding teagan in one arm and as soon as he saw her coming he started kicking me like crazy, he wanted to get her lol! 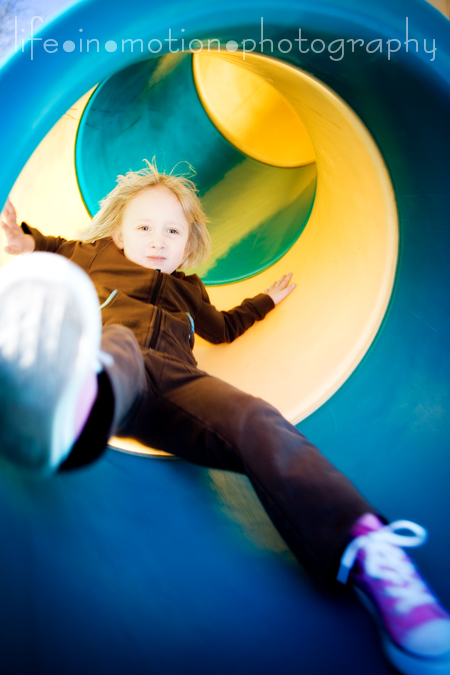 a stolen moment that steals my heart.  she’s so not in to him right now, but about once a day she’s sweet on him.  he started to put his mouth on the bridge and when I told him it was dirty, no-no, she walked over to him, put her arm around him and gently talked to him about it…. 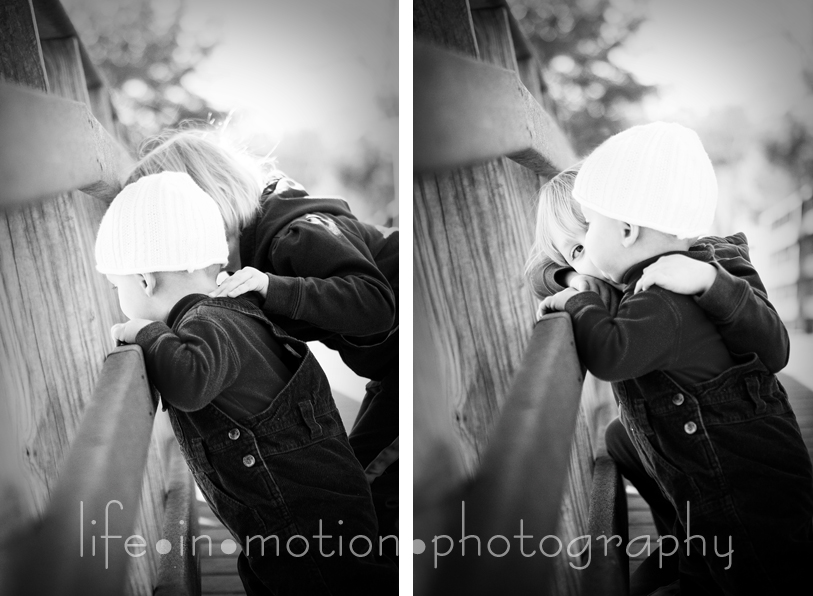 then as she stepped back, she said “now look at the camera lil buddy”…..thanks for the plug T!  see the sparkle in her eyes, she knows she did good! 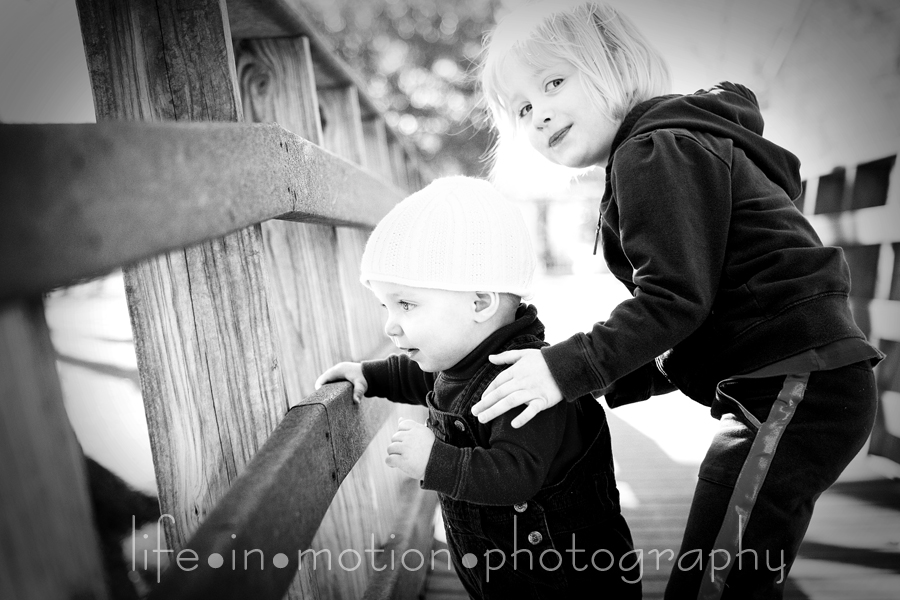 whew…..its been awhile since i posted more than one or two….that was fun!