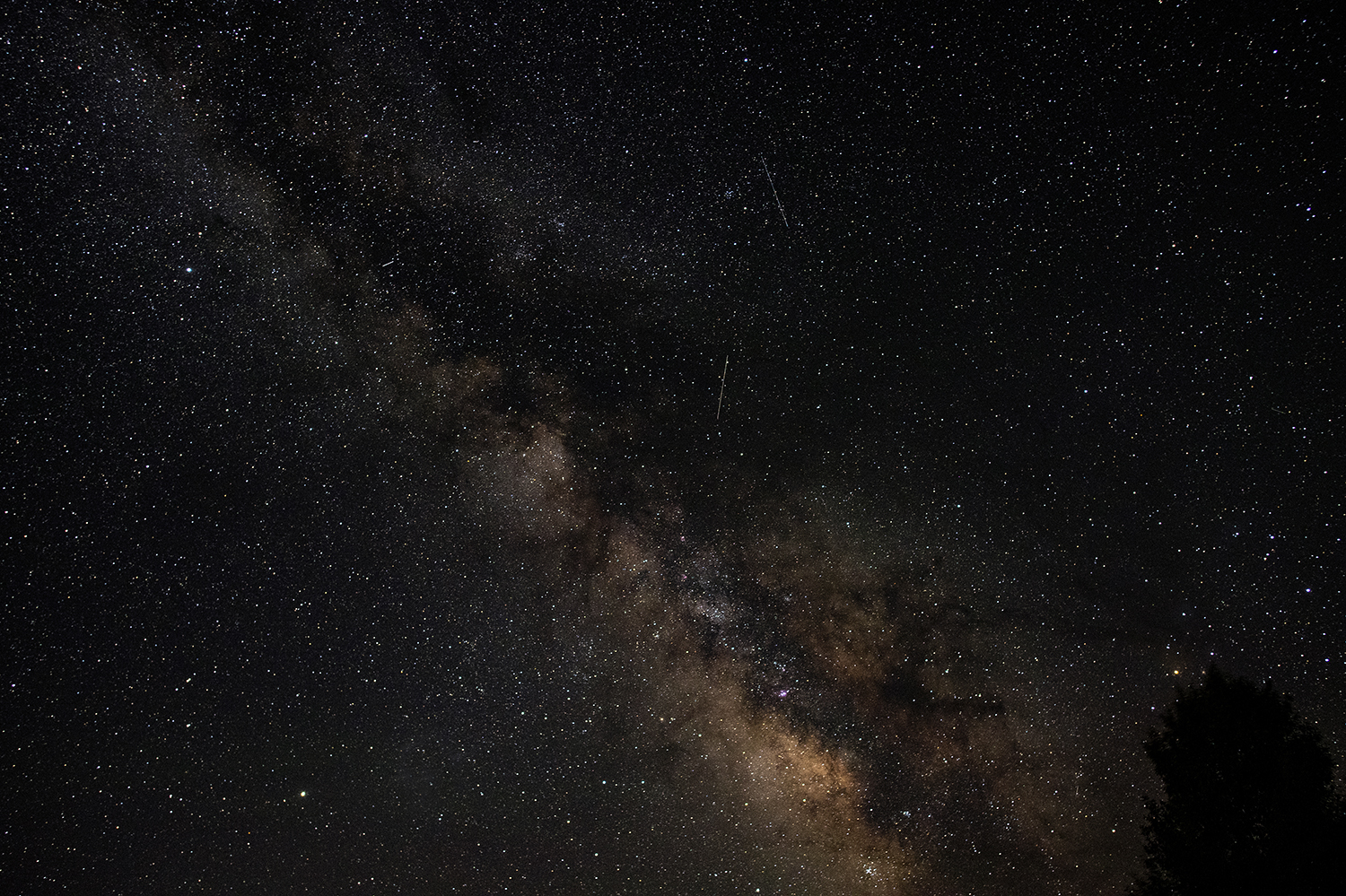 One of the hardest parts of PPD is feeling incapable. Learning something new? Feels impossible. That’s like torture for a creative. Being unable and paralyzed when it comes to trying something new. Since we launched in to fulltime travel almost 3 years ago, I’ve tried to learn night photography probably 6 times. Jason would see the struggle and help each and every time. I just couldn’t do it. Tonight, when I peeked out after getting Zachary to bed, I was able to see the Milky Way with a blind eye! I’ve never once seen it without a telescope. So, I decided to try again. Jason jumped in, even though we were arguing earlier today trying to park the RV. It’s just who he is, he knows how hard I’ve tried and how hard I’ve failed. And finally, after almost 3 years, I did it! Just typing that brings tears to my eyes. It’s so much more than a shot of the night sky. ❤️ Swipe to see not one, but two, shooting stars! Stars stacked upon stars. The most beautiful sky I’ve ever experienced. ps – the color variance isn’t editing, it changed based on how long I left my shutter open. Pretty cool.