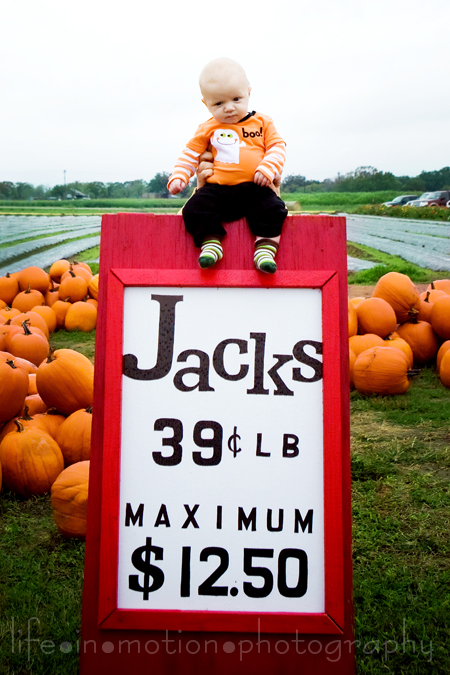 after my session this morning we ventured out (in the rain!) to the pumpkin patch with our good friends.  i must admit, we had a blast.  it was rainy and wet and much, much less stressful than last year (it was summertime hot, dusty and just horribly miserable).  last year after hearing 3 kids scream and complain for the hour drive there and back, jase and i swore it off with a “never, ever, ever again”.  i can’t remember if i blogged about it, it was ‘that’ bad.  much like seaworld.  and maybe it’s because we’ve all been cooped up with taryn’s broken arm then surgery recovery, i don’t know, but we decided to go for it today despite the rain.  i’m so glad we did!  i was a bit worried about taryn, but she had her first good day yesterday, started eating again (yay!) and we felt it would do her good to get out into the fresh air for a bit.  the pumpkin ice cream alone was worth it.  the kids had a blast, we all got muddy, especially teagan, who insisted on judging each pumpkin on it’s merit on how well he could sit on it.

and as for baby jack up there, let’s just say it’s a good thing there was a maximum, cause someone’s been packing on the lbs.   😉