Tonight, for the last time, I put my baby to sleep in his crib.  I know it seems silly, but this makes me so sad.  It’s the end of an era for our family.  No more cribs, our baby is getting bigger, and today he reached out and fell over the edge, hitting the floor hard.  Thankfully, he is fine.  I wasn’t in the room when it happened, but only steps away and ran to him when I heard the thud.  We both cried.  It scared all of us, and we had to make some quick decisions tonight that involve removing the crib and replacing it with a toddler bed.  My heart isn’t ready for the crib to be gone forever.  Maybe it’s because I’m so attached to this crib.  We bought a new crib for Taryn before she was born, and before she ever slept a single night in it, Hurricane Katrina ate it, along with everything else in our home.  When it came time to rebuild, the crib was so, so important to me.  I fretted over it, but when it came time to replace it, I just couldn’t make myself do it for some reason.  I was so unexpectedly emotional about it.  Until one day my mom called me and said “get over it and order it already”…and I did.  It turns out the original model we bought Taryn was being discontinued, but I found one, and only one, all the way in Baton Rouge.  I bought it over the phone and made Jason drive all the way up there to get it, even though we had 8 million other things going on with rebuilding the house.  I had to have that crib.  It had to be the same.  And that crib eventually turned into Teagan’s crib.  The first time I put him in it, he was tiny, barely 7 lbs, fresh out of NICU and I stood there and watched him breathing for I don’t even know how long.  It’s well loved with teeth marks in the side of it from both Taryn and Teagan.  There have been so many moments I’ve looked over the edge and marveled at the miracle laying in it.  So many moments that I never want to forget, here is just one.  It’s where they slept, and grew and dreamed. 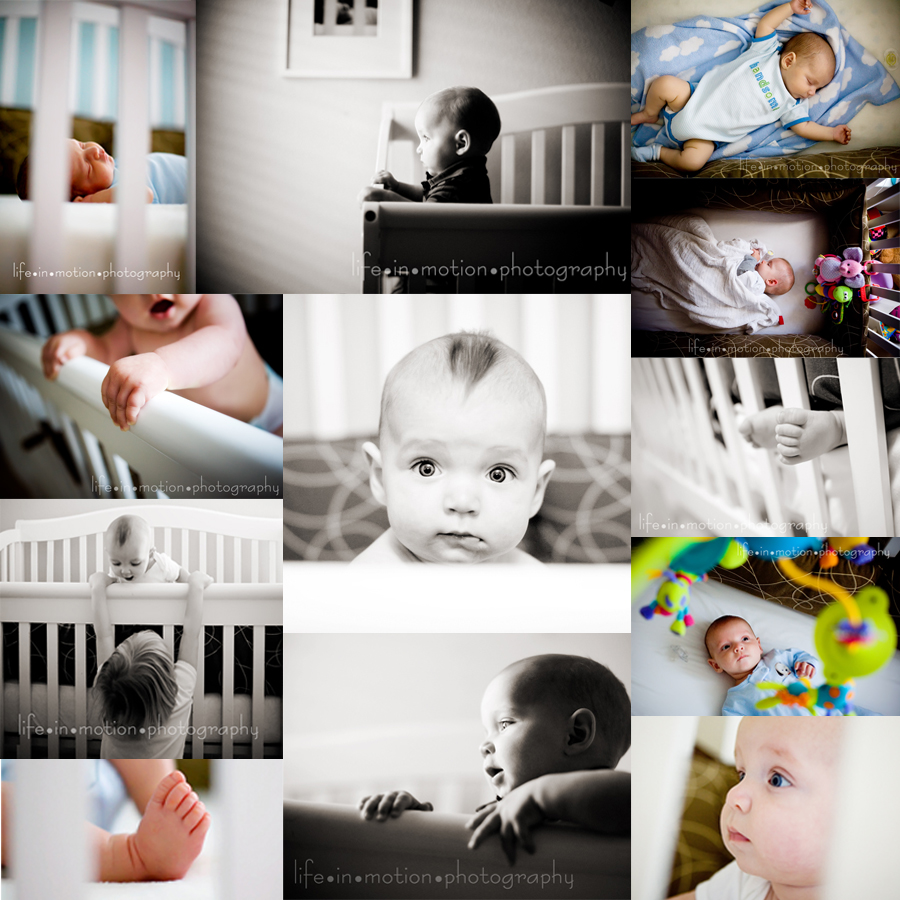 And God bless my husband, who puts up with me when I get anxious and nostalgic about the little things.  And for giving me a big hug after I left Teagan’s room with tears in my eyes tonight.  And for putting the new toddler bed together at 11:30 pm.  And for being thoughtful enough to call it a “little boy bed” instead of a “big boy bed”, only for my sake.  And for bringing me a piece of cheesecake.  A good man, that one is.