I’ve been struggling with Taryn for a few weeks now.  Her routine is changing and out of whack.  Whining has been increasingly worse.  Naps are dwindling.  She’s tired.  I’m tired.  One word….demanding.  I feel like there is always a demand, something she needs right this moment but before I can meet that need, she’s demanded something else.  That’s not to say she is impolite, quite the opposite, I say demanding because there is always an urgency, I’m hungry right now, I need that right away, and then I need this and this and this.  I move from one task to the next, with moments inbetween few and far between.  I find myself saying “ok, let me finish this first and then we will get you that ‘insert need here’…..add in a 2 year old who has zero patience for his needs not being met before hers and…..I’m tired.  Teagan is feeling it, so is Ty.  I know Jason is too.  He’s exhausted after an hour of it when he gets home in the afternoons.  To which I usually laugh and say “you’re preaching to the choir dude, I know!”

So what do we do?  Encourage patience.  And taking turns.  Independence.  Encourage her to be in the moment she’s in.  And give and work and participate so that she is providing for some of the needs in this house.  Instill a value in doing things for others and the time it takes to give of yourself to do something for another person.  Yesterday, we did just that.  I decided she needed a project.  We planned out a tea party.  We talked about all the details and working for something you enjoy instead of depending on others to provide it for you.  We wrote out her menu, shopped for those items, talked about decor.  We hung up lights and she picked out and arranged the flowers for the table.  We got out the tea party set, washed each piece and then baked cupcakes.  We made cheese sandwiches.  She set out the tea set and the food.  She was active and participated in each and every step with focus.  And it was better.  She needed it.  That’s not to say we never have tea parties, we do, a lot, but she did the work and the planning and she received the rewards of a fun tea party with her best friend (and pesky little brother)….it was good for her.  May it be noted that I insisted she invite her brother.  She duly un-invited him no less than 6 times (that I’m aware of) stating grounds of “boys don’t know anything about being fancy!!“.  He totally crashed it, with style.

Once the table was set….someone was NOT happy about waiting to be served his tea! 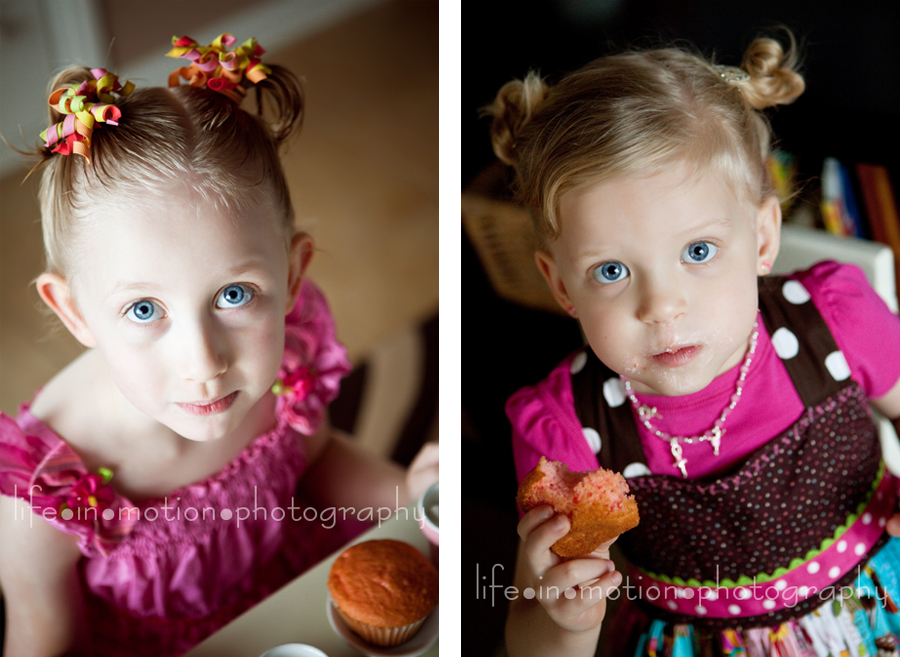 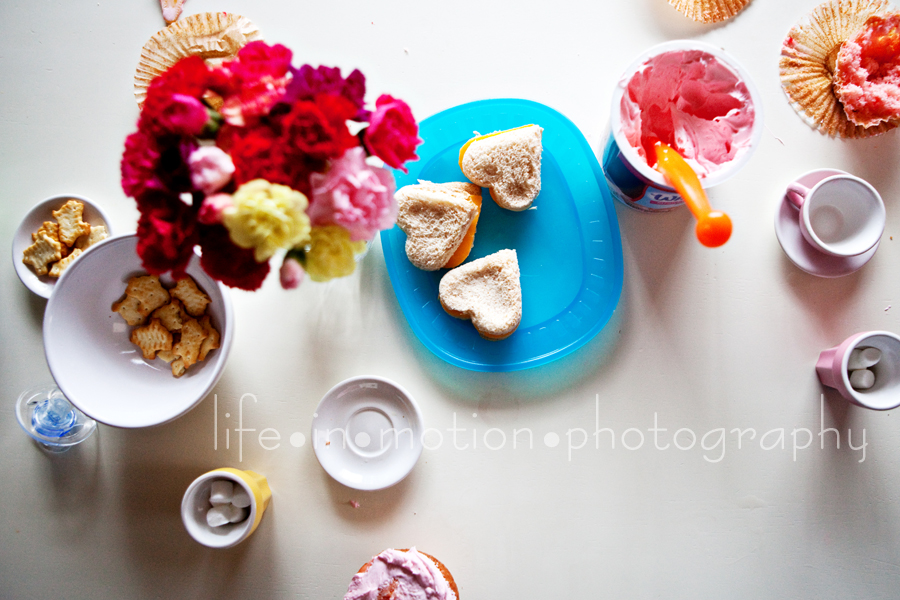 I don’t even know what to say about this….except I love this kid….and I’ll go ahead and concede that Taryn may have had a valid point about the boys not being fancy thing. 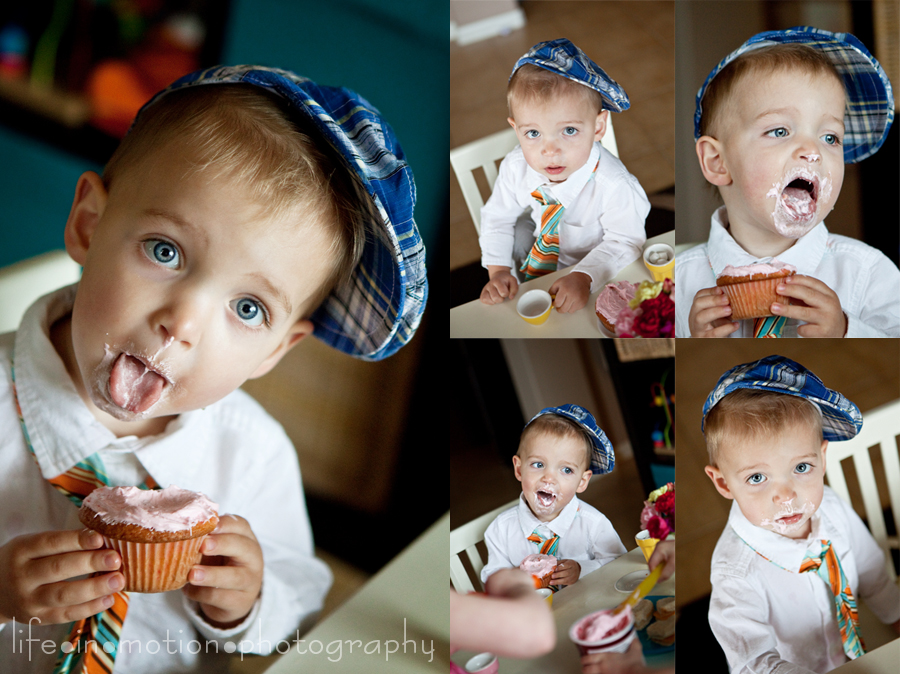 He was trying to make Lil laugh.  It worked 😉 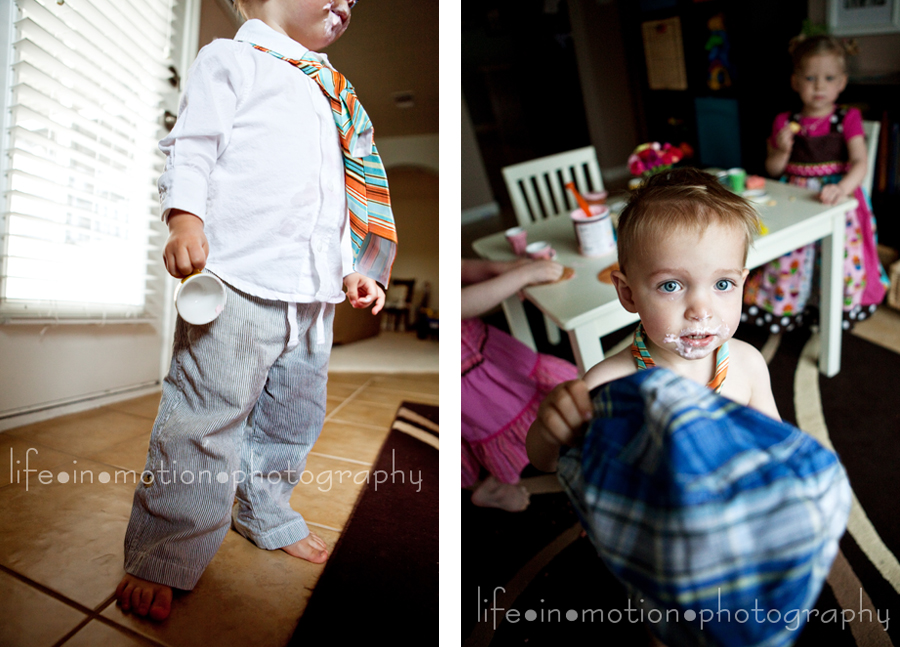 Any party that ends with nothing on but a tie and cake on your face, is a success in my book!