I am opting out of my usual top 10 this year.  Instead I chose a favorite image of each of the kids.  I realize how they have grown and changed.  For Ty, it was the year he grew (and ATE!), the year he became a better friend, read about 700 pages per week, entered middle school, got his first girlfriend and a cell phone.  He learned about bullies, about the importance of choosing good friends, about being a better friend.  He is thoughtful, and kind.  He loves a good, long hug and time away just for him with either of us.  He’s loud and rowdy and so much fun.  2010 will bring him to an official teenager.  The phone will ring more, my wallet will be lighter and he will, without a doubt, grow taller. 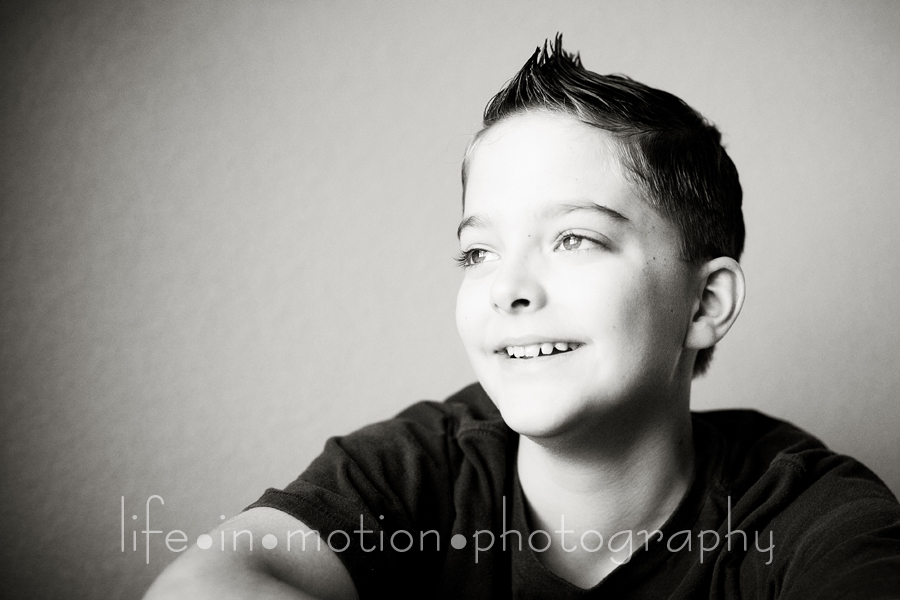 Taryn.  Oh sweet, spirited, loud, funny, snuggly, exhausting, Taryn.  My girl gives us a run for our money, she keeps us on our toes.  2009 was the year she thrived in pre-k, adored Lily, her very best friend in the whole entire world and “her dog” Kylie.  She memorized more than a handful of books, front to back, is on the verge of reading, demanded craft projects every single day, she wrote the alphabet, without help, incredibly well.  She spends hours coloring, drawing, cutting, writing in her notebooks, totally lost in the details of the letters that spell nothing in particular.  She sang songs, learned how to wink and rode in an ambulance when she broke her arm.  She braved surgery to remove her adenoids and tonsils.  She cried in pain and we held her through it all.  She lost a lot of weight and we worked hard to help her gain it back.  She’s a trooper, she’s tough, 2009 brought her good health and for that we are very thankful.  2010 will bring kindergarden and a whole new schedule and world….

Teagan turned one in 2009.  He’s my easy going, just happy to be here, little man.  He took his first steps, his vocabulary exploded, he keeps up with the chaos of this house amazingly well.  He grew and changed so much this year.  We started out the year with surgery on his ears and it made a huge difference in his health.  He was diagnosed with sleep apnea and asthma in 2009, both things we will deal with in the coming year.  He’s got one mean karate chop, but he’ll love on you when he’s done chopping you.  He’s a blankie boy and he loves his bink.  We put away the crib in 2009.  Ty is one of his most favorite people in the world, we don’t blame him a bit.  He is Taryn’s copy cat and follows her everywhere.  He weaned in 2009, we went on wonderful adventures while the big kids were in school, he declares his love for Lily no less than once per day “I wuv wiwy”.  He’s usually sporting chuck taylor’s and a faux hawk, it’s just so him.  He’s my sweet little man.  2010, he will turn 2, bring us a great amount of laughter and turn into a little boy, seemingly overnight.

Creating our 2009 slideshow brought back so many wonderful moments, big and small.  For each photo I proofed, there are thousands more, quite literally, untouched, unloved.  Someday, when my children are grown, I will revisit the RAW files, open them for the first time…but for now, the ones I have will have to do…as I want to live in the moments with them, love them, enjoy them.  I shoot and shoot and shoot, and then file them away.  I want the moments, I want the images, I want to remember….but I also want to spend my days with them, not in front of the computer editing.  Here’s to a great 2010 (a bit late) full of memories.