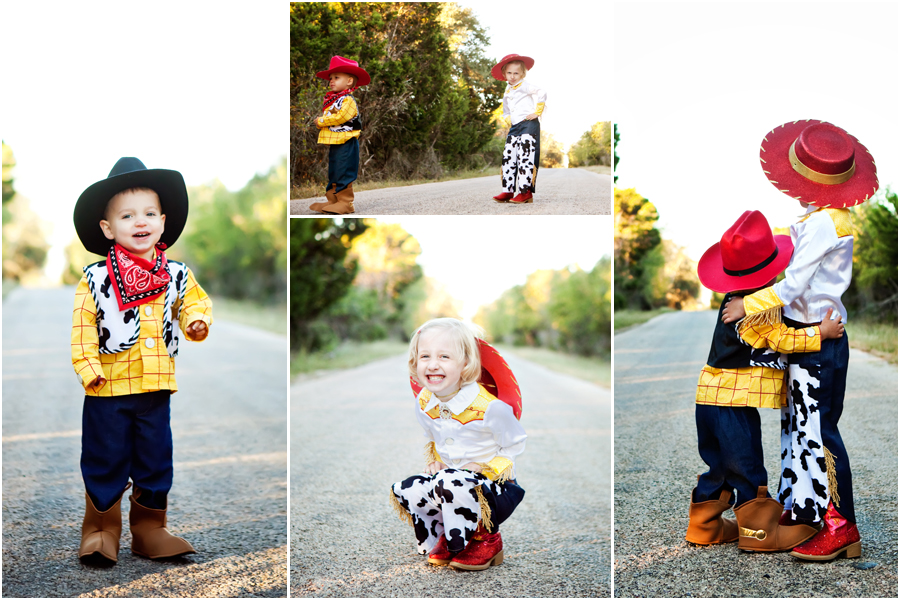 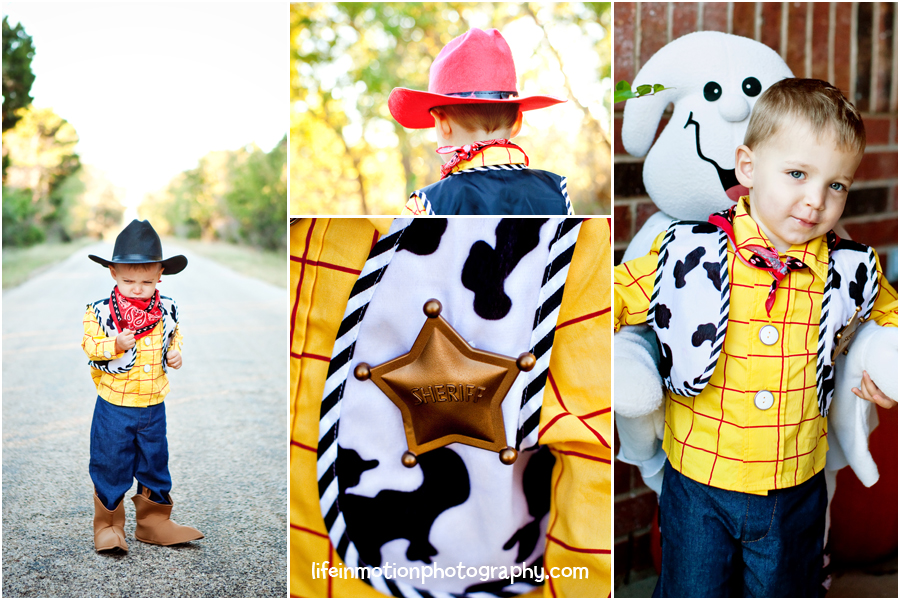 These two are something else.  Partners in crime.  Duder was not in the mood for photos and spent most of our time yelling “no!”  The only smiles and moderate cooperation were thanks to Taryn hiding behind me and popping up to surprise him. I love my sassy Jesse and my grouchy little Woody.

But thankfully, even after a really rough night for Teagan last night, he had a much better day and we all had a blast today.  A few things I always want to remember about this Halloween….