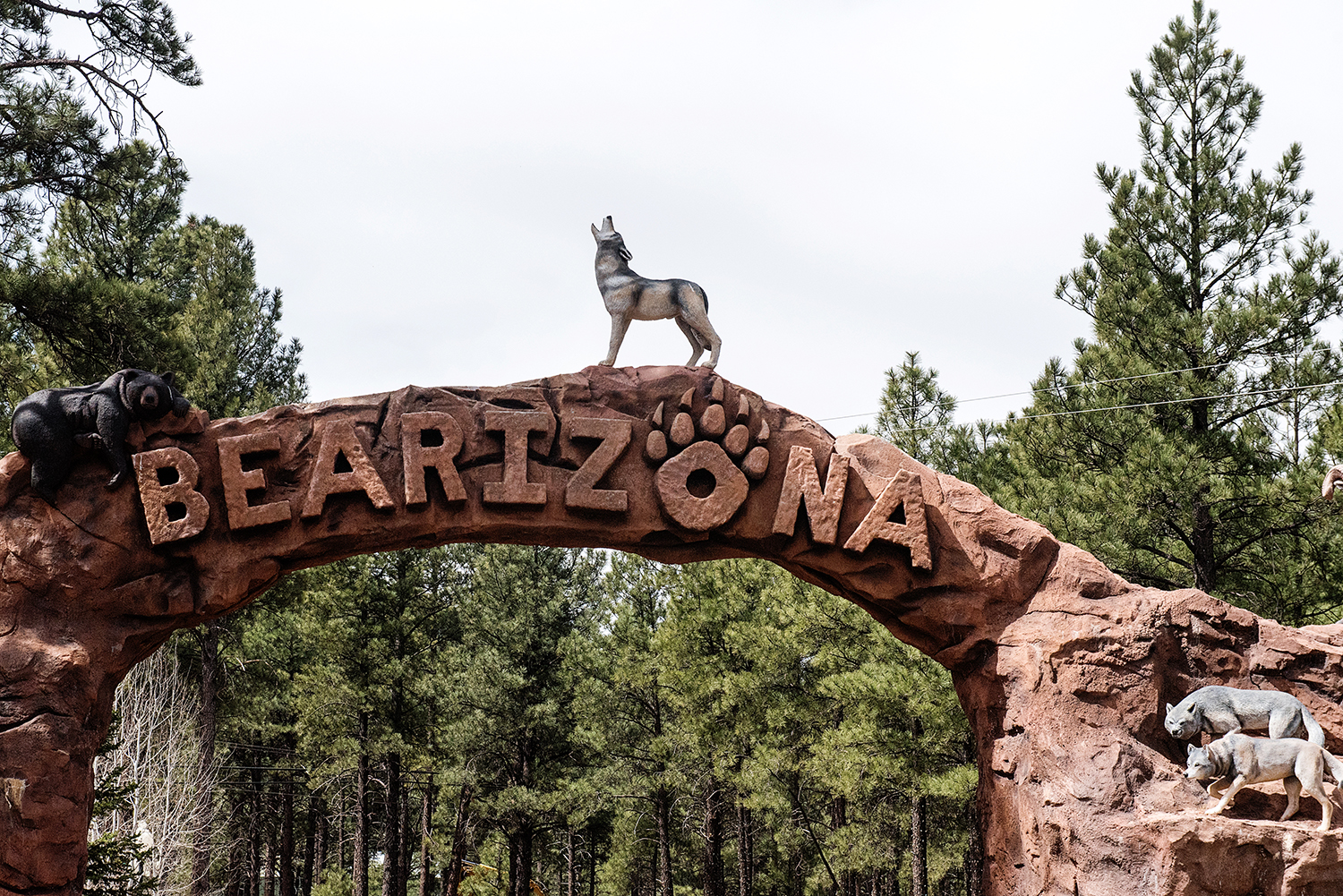 Bearizona was kind of amazing!  Something about this two wrestling brothers remind me of Jude and Jonah.  Especially the pesky one lol! 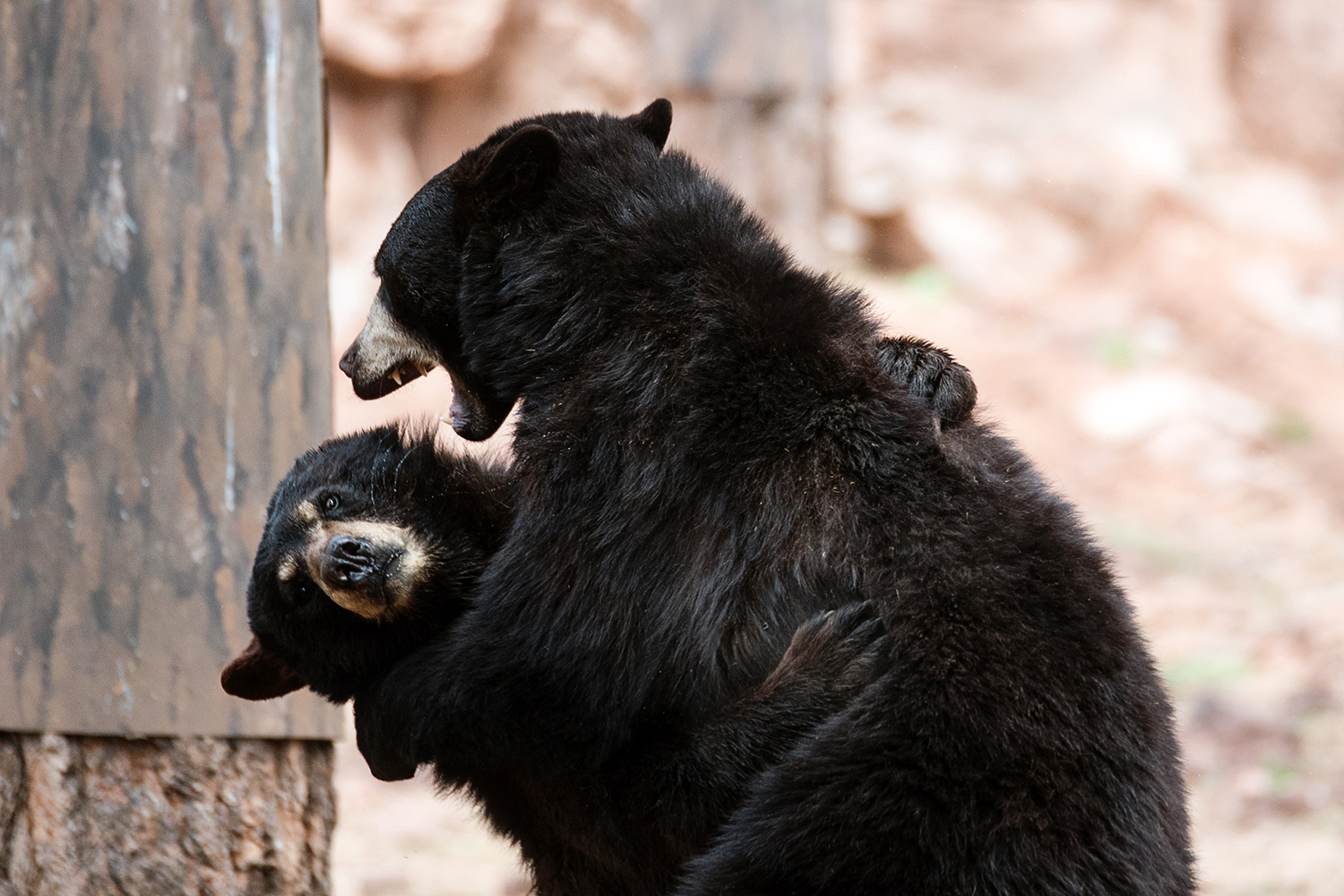 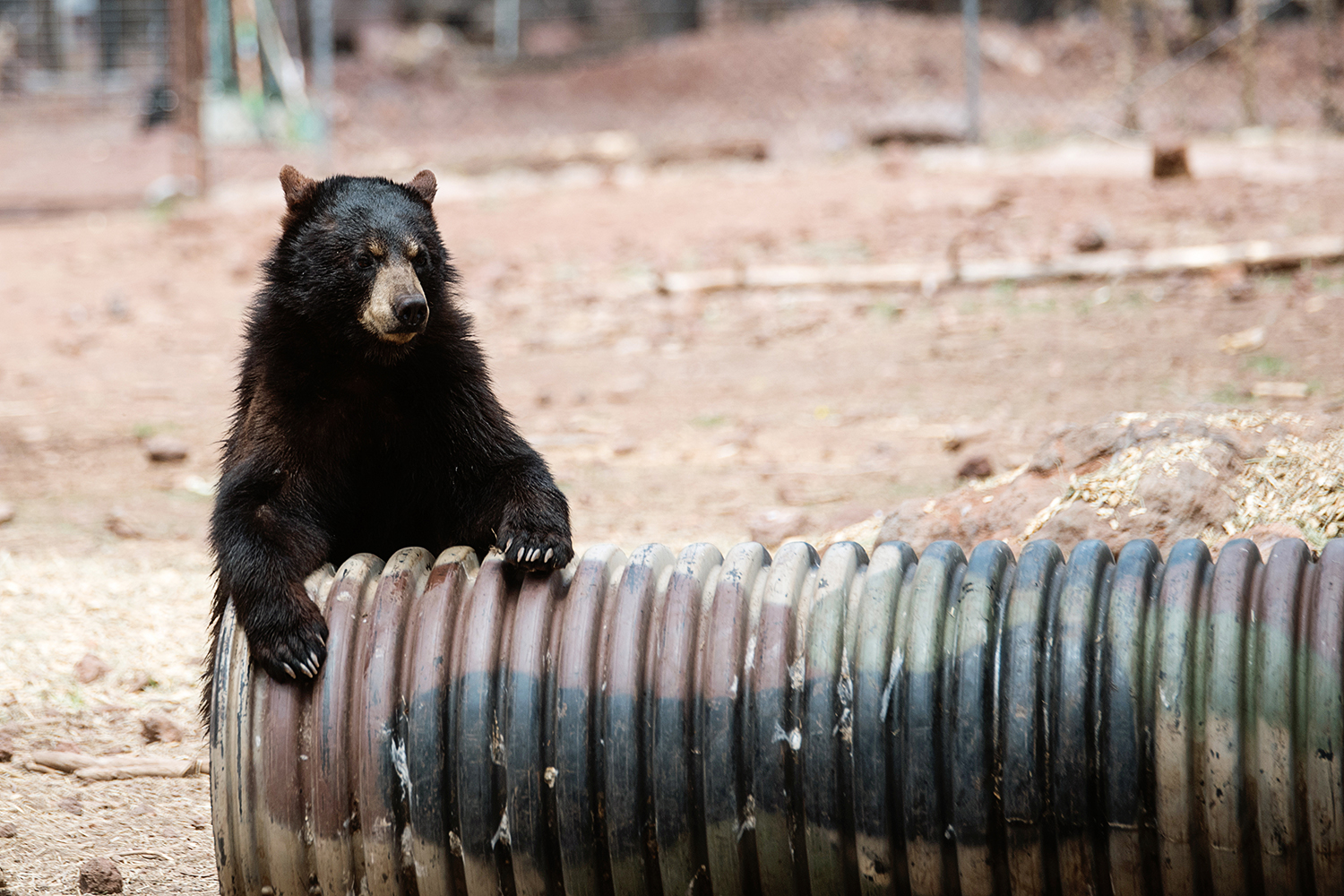 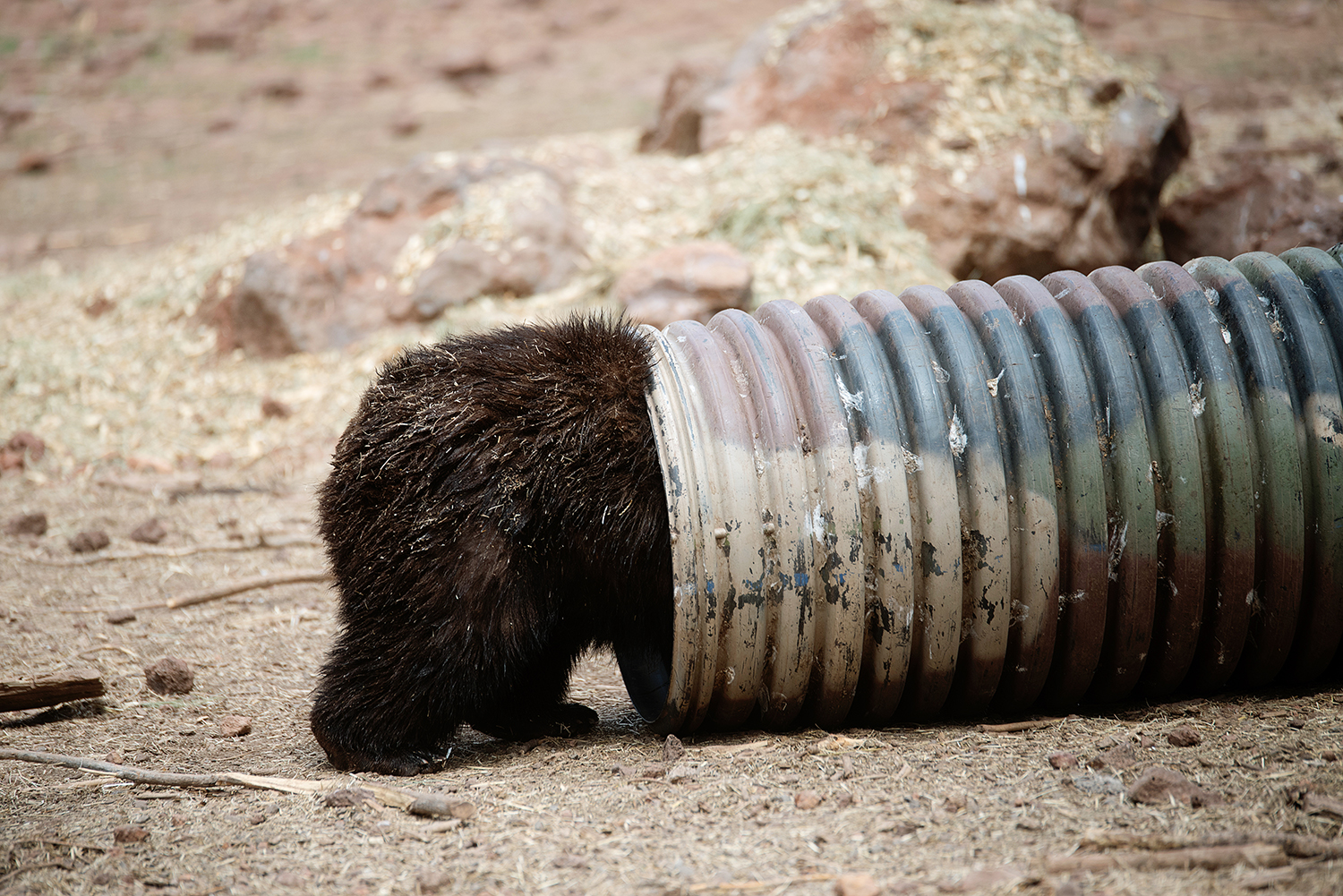 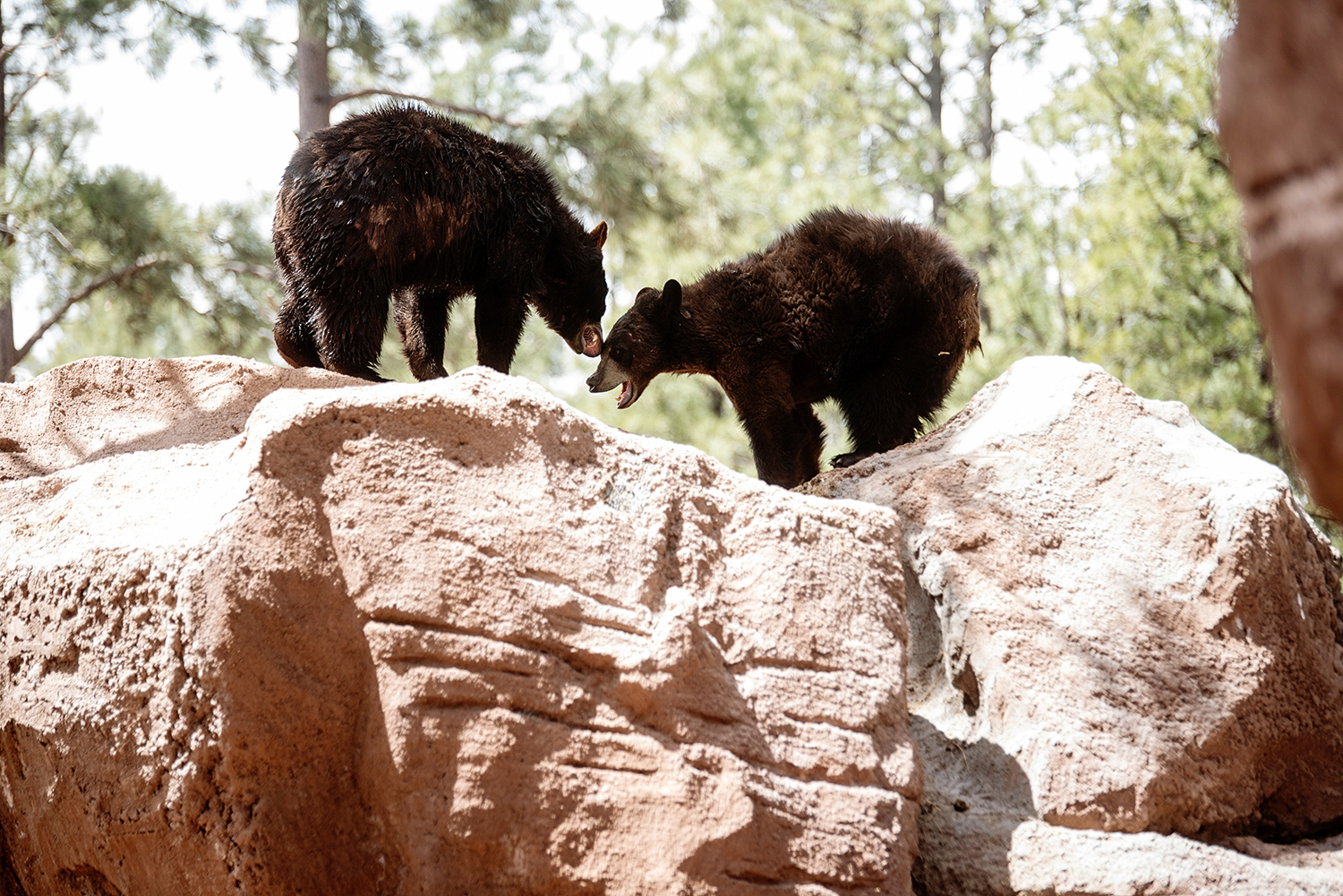 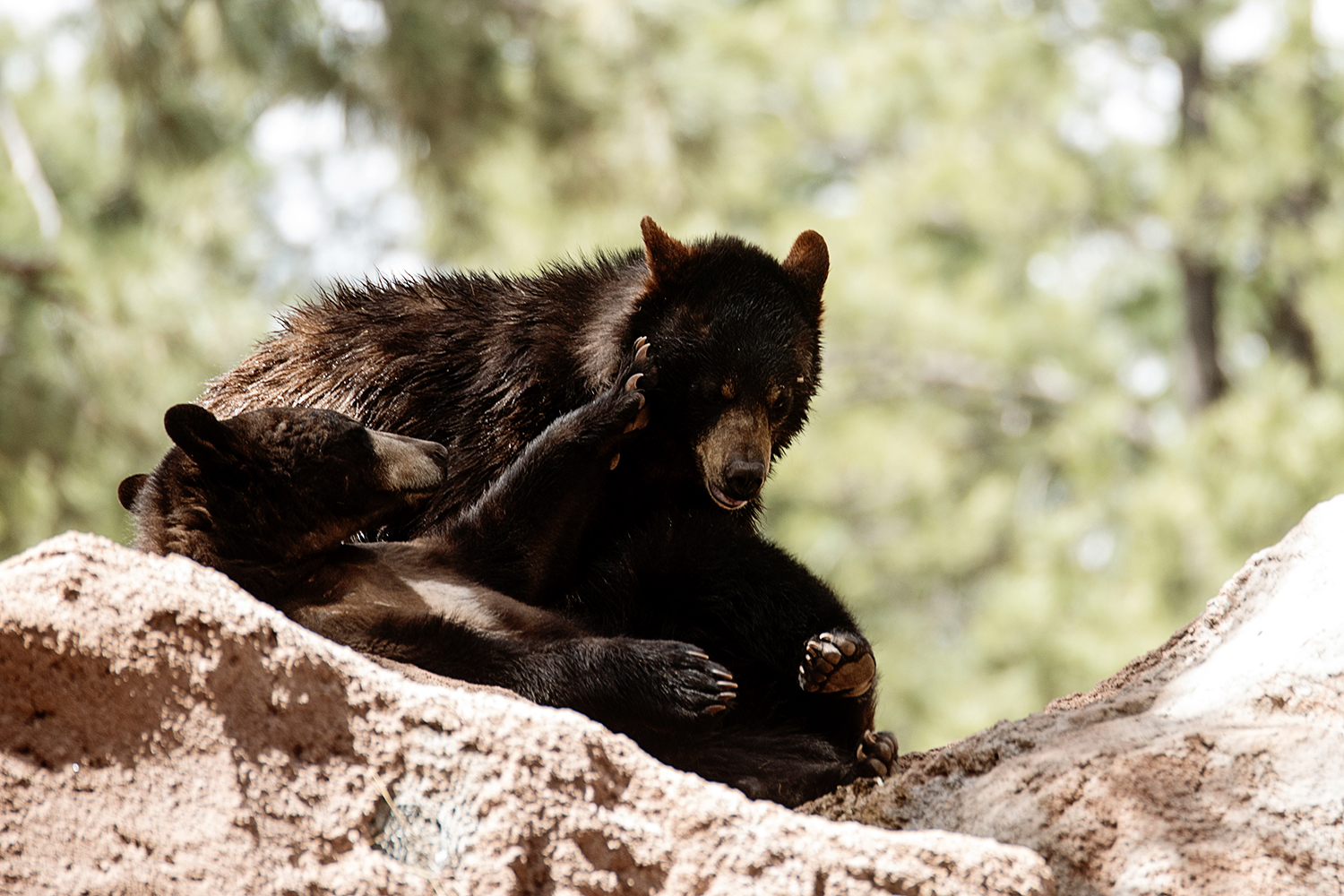 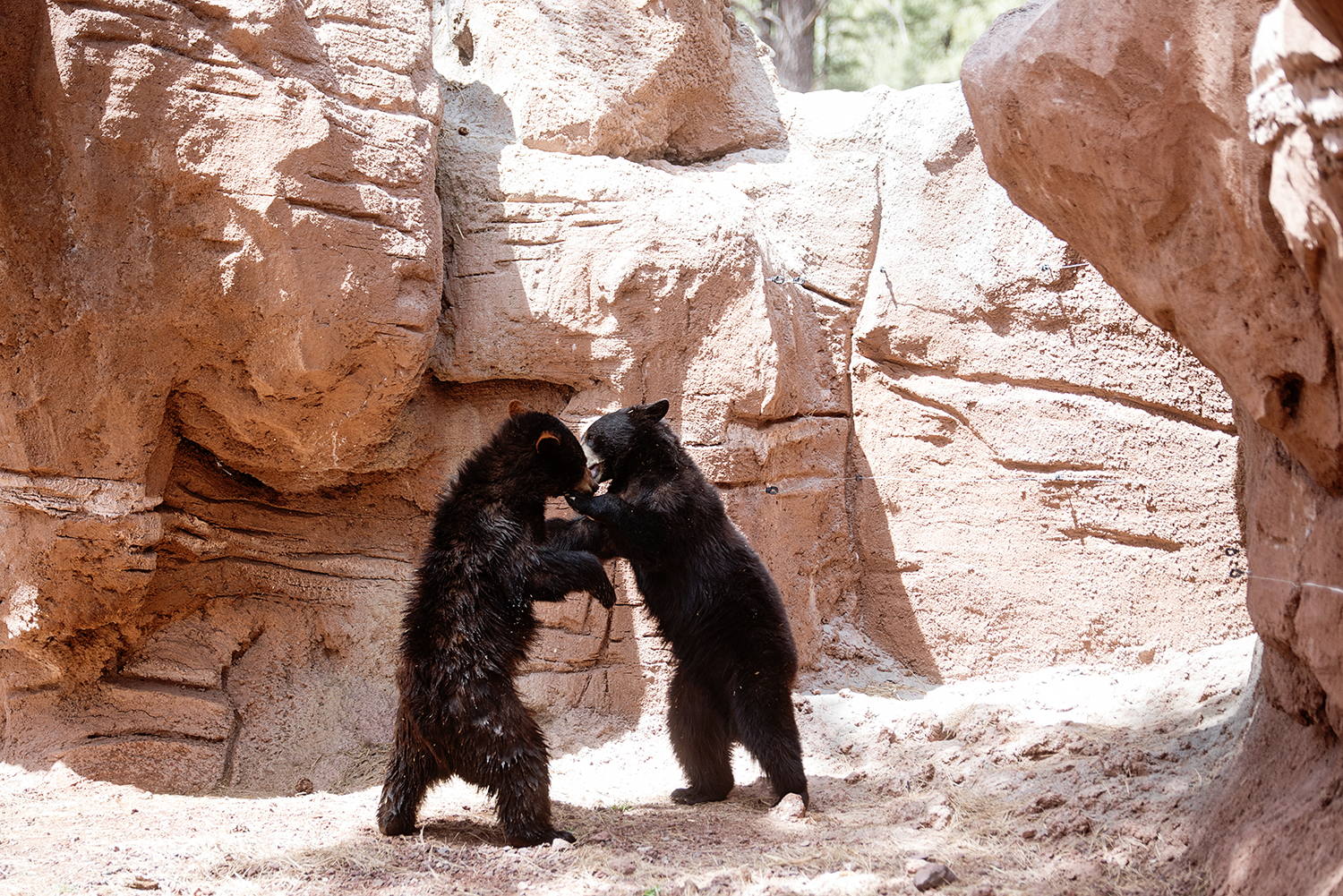 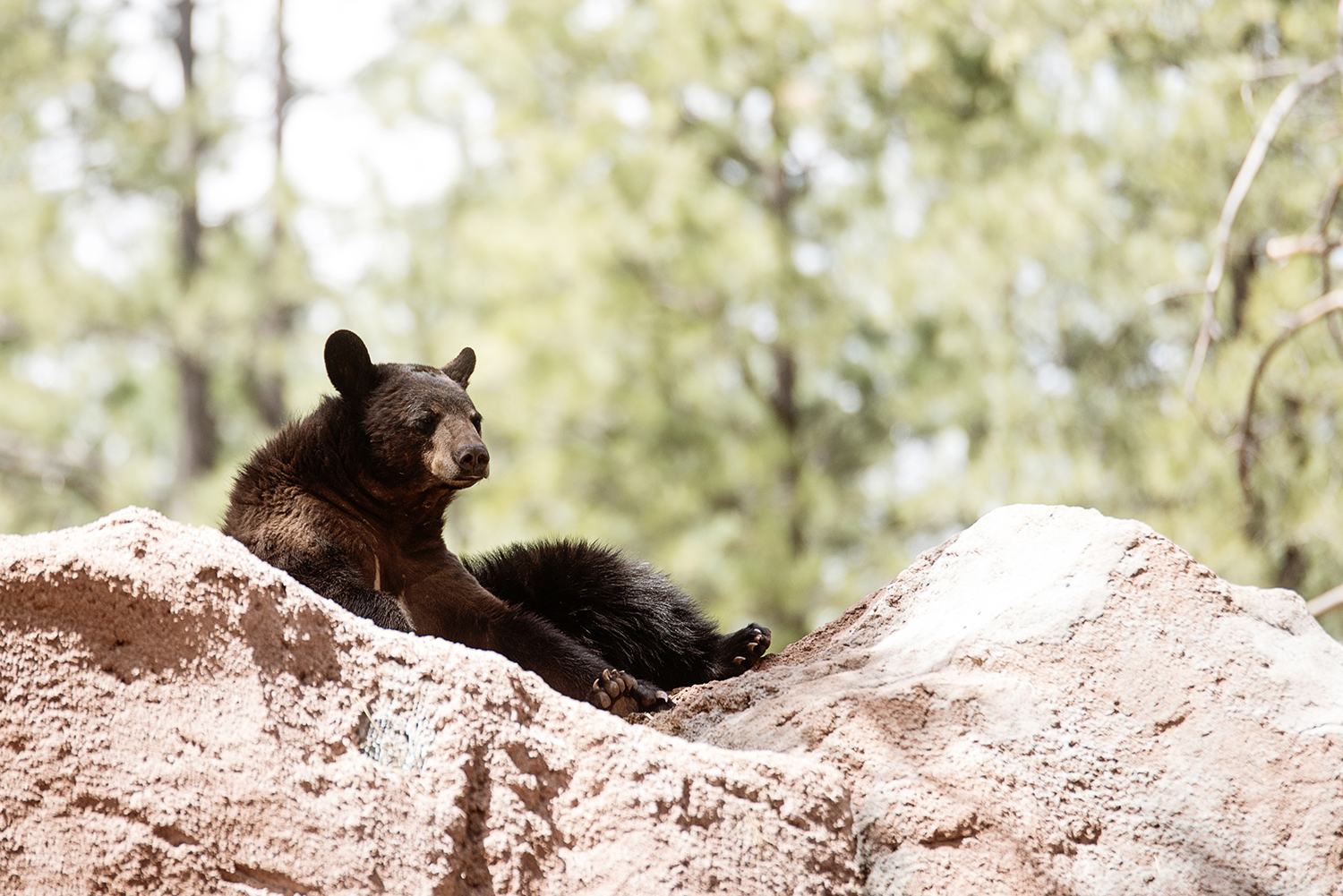 We were pretty excited to go to Bearizona today. The first half you drive through, the second half you walk through. I’ll admit we were all pretty bummed after the drive. All the animals were far away from the road and sleeping. We thought it’d be a good idea to go in the morning but that wasn’t the case. So we did the walk through part and totally enjoyed it! We decided to drive through again before leaving since Z was napping in the truck already by the time we pulled out. I am SO GLAD we did! It was around 2:30 pm and all the animals had just been fed so they were up and moving and near the roads. It was the perfect time! We had so many bears right by the truck! I wanted to badly to roll down the window to photograph them but it is not allowed. So this shot through the windshield will have to do. Very cool experience and totally worth the money spent! 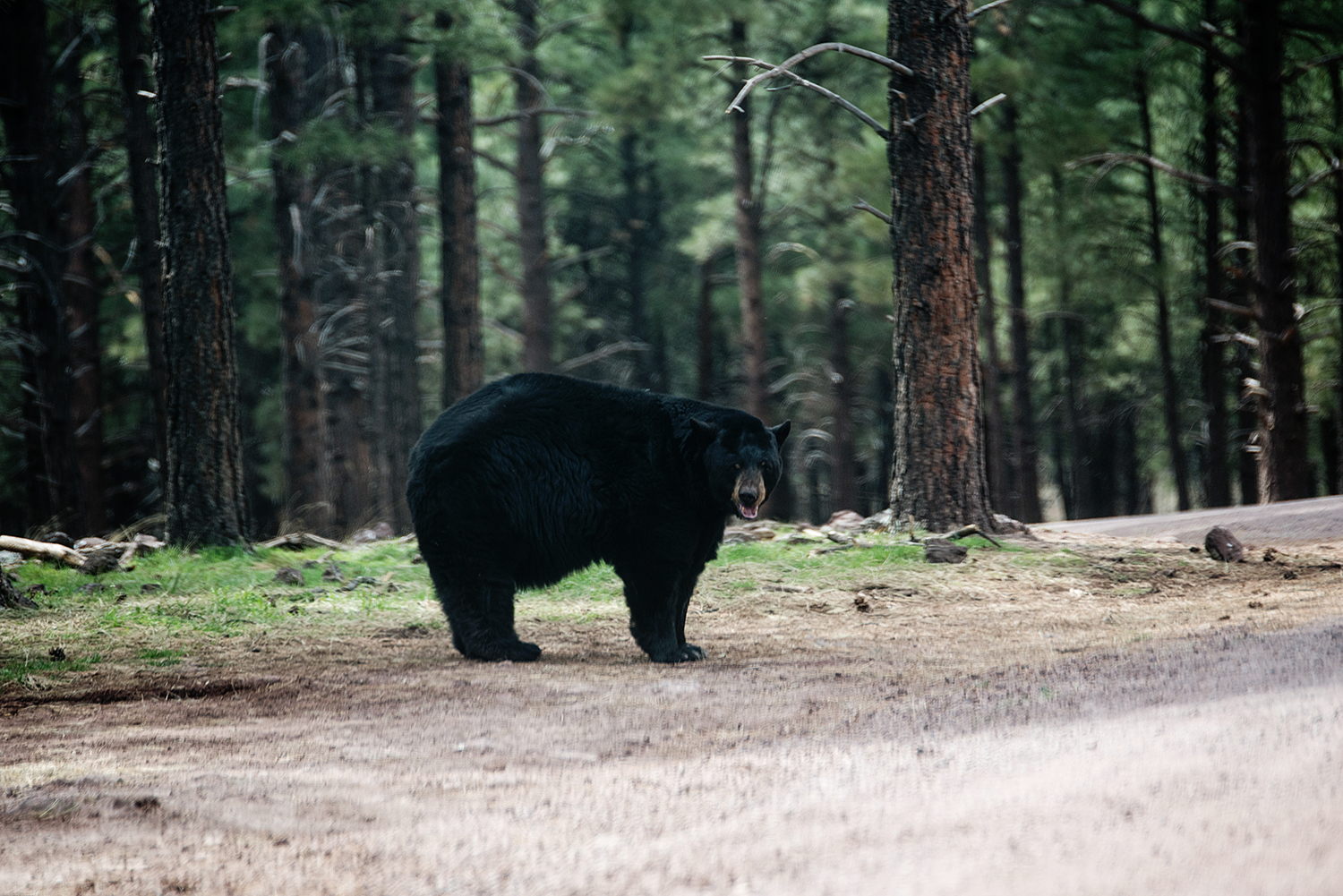 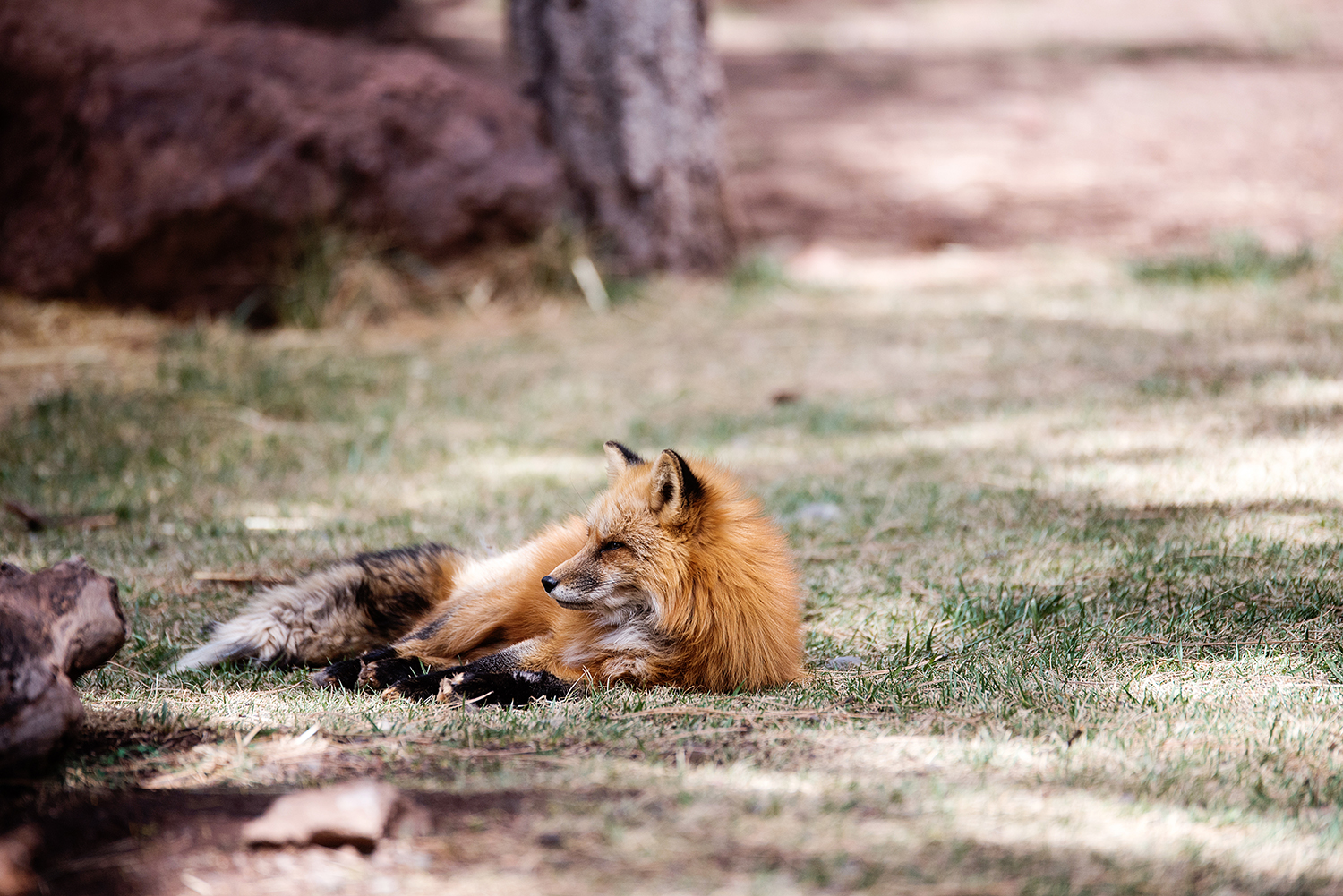 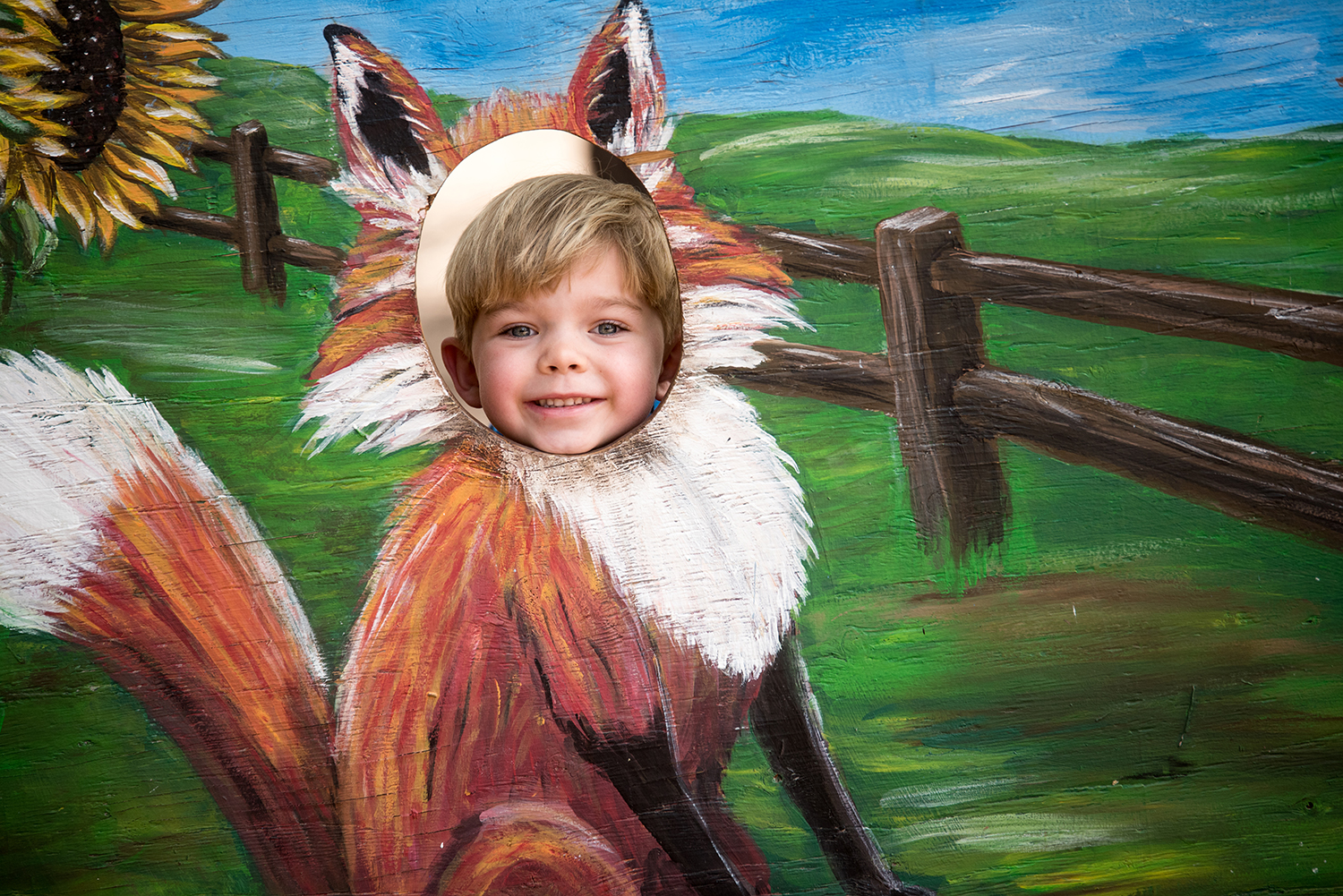 My main goal in life is to nap exactly like this bear. Belly up, mouth hanging open, zero cares given. 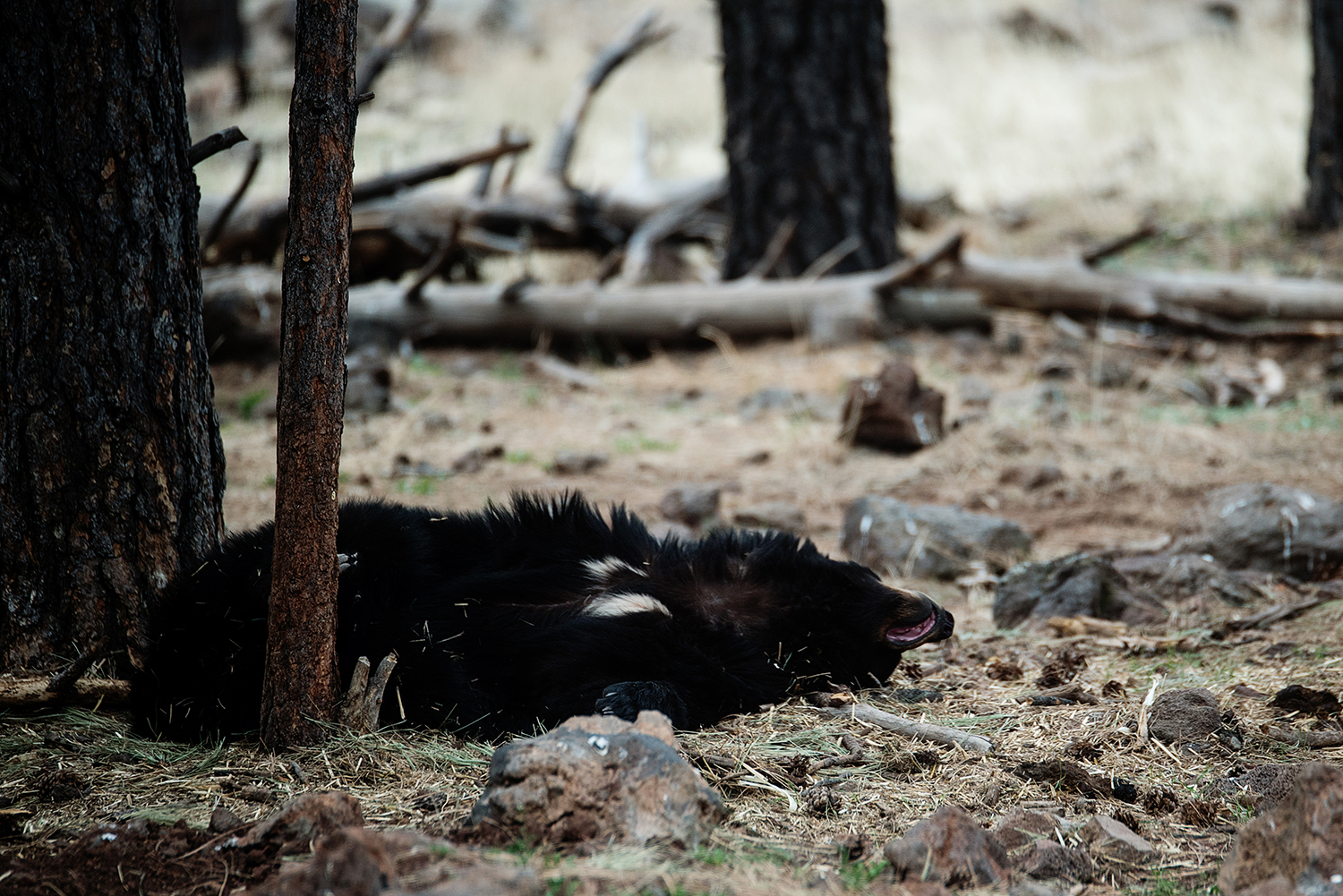 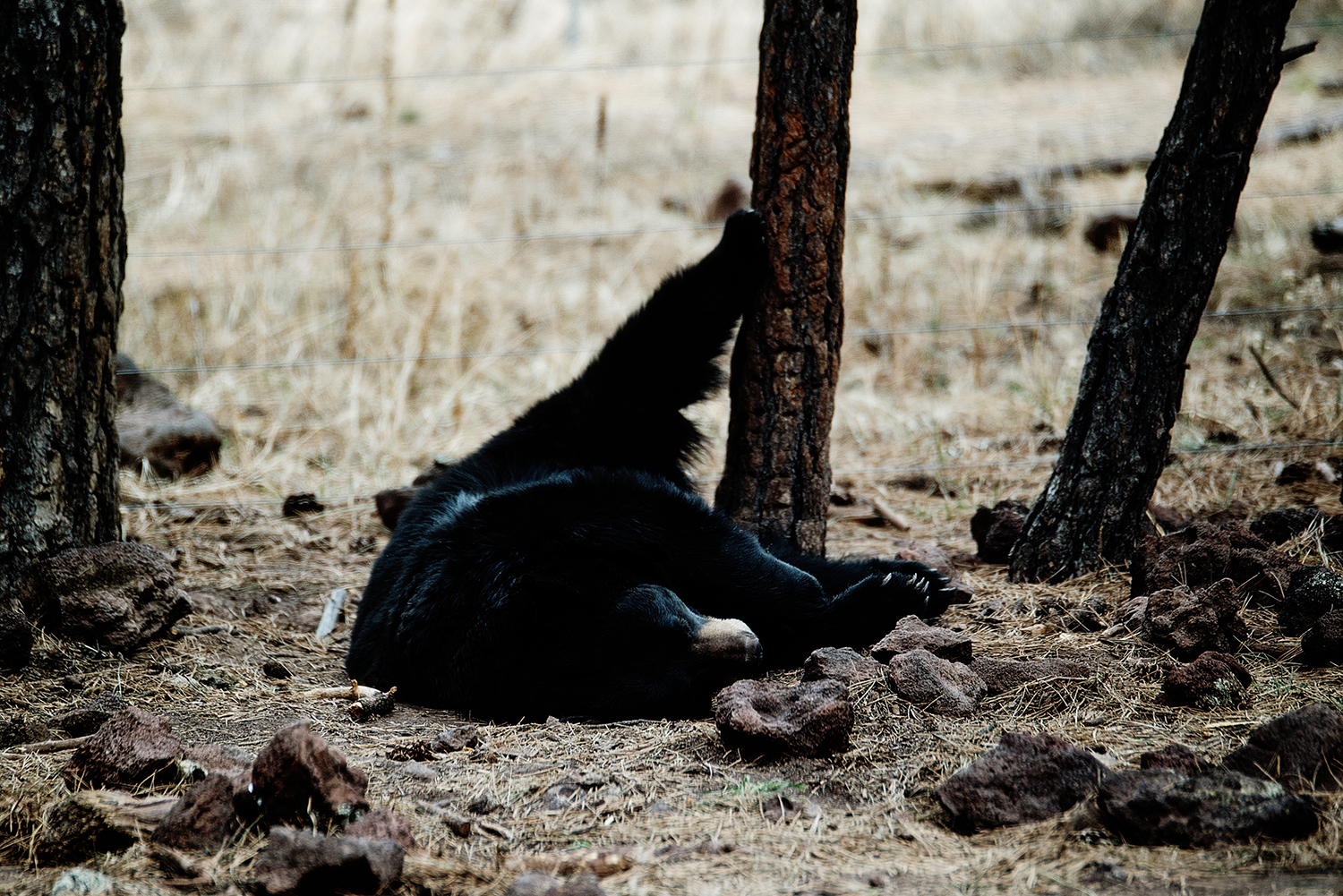 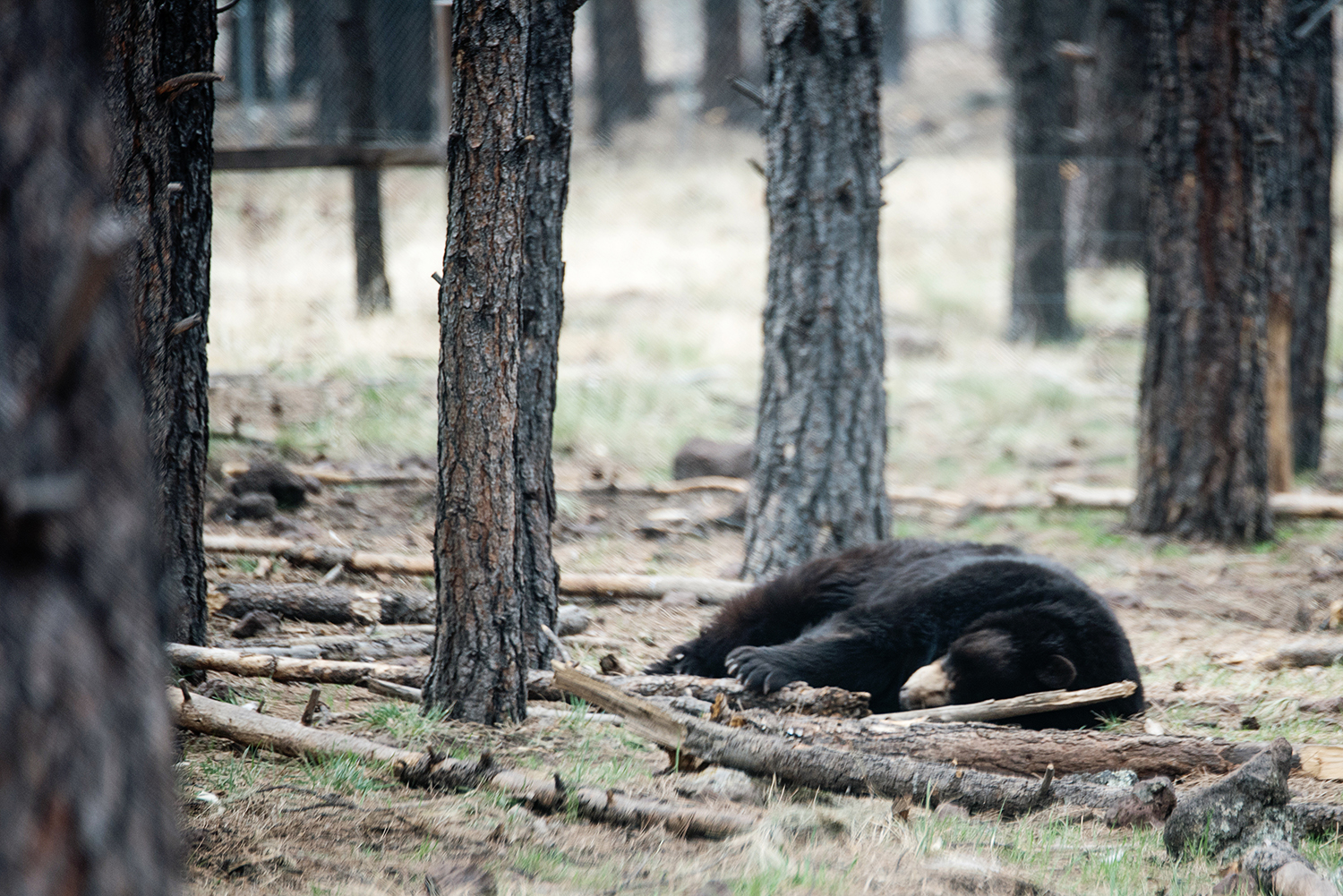 The eye contact at Bearizona was off the charts. 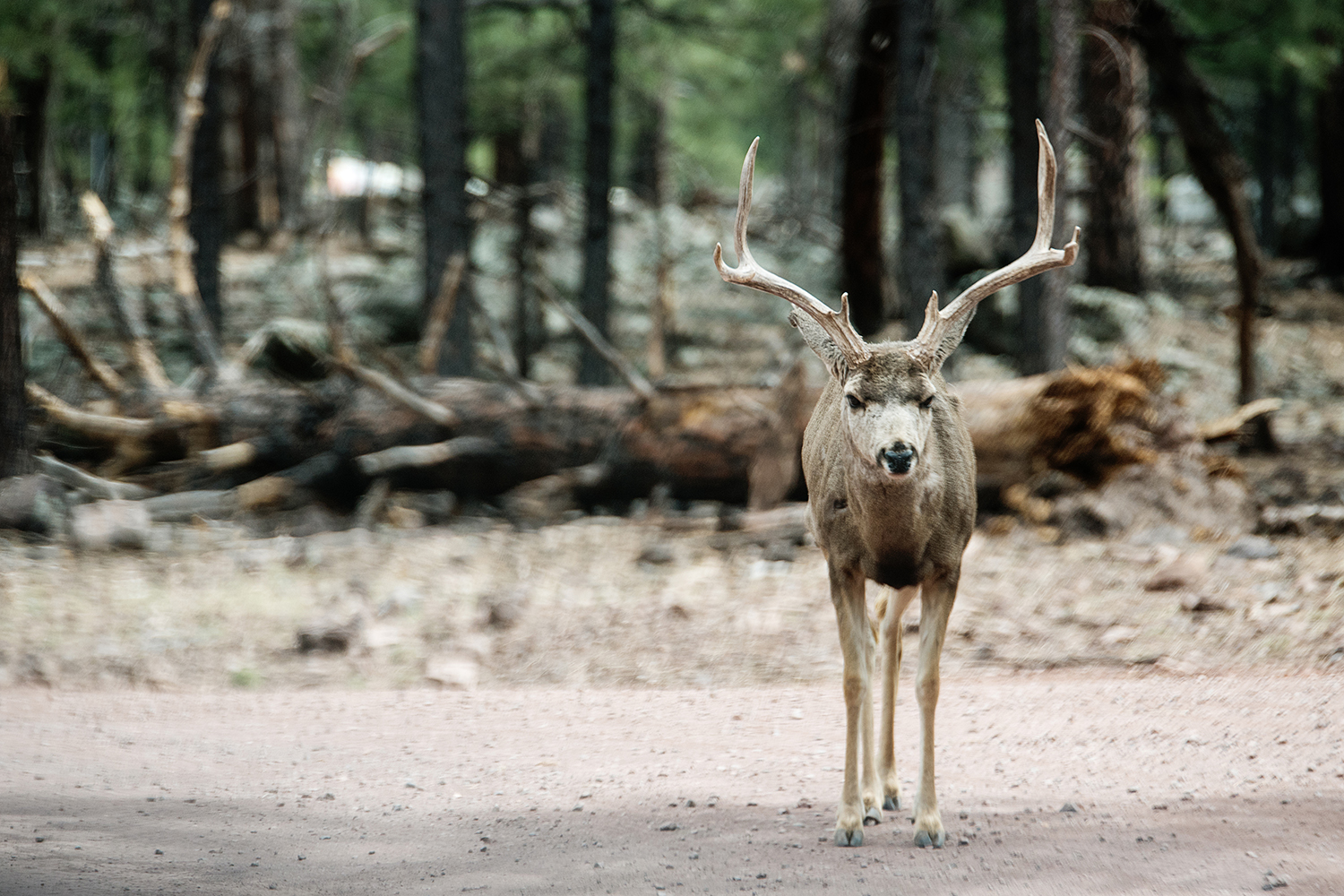 Anyone who knows Taryn knows that she loves wolves and dragons. She draws them, writes books about them, reads about them all the time. She was pretty excited to get up close and personal with several species at Bearizona. I was told more than once I wasn’t taking enough photos, not something I’m usually accused of lol. 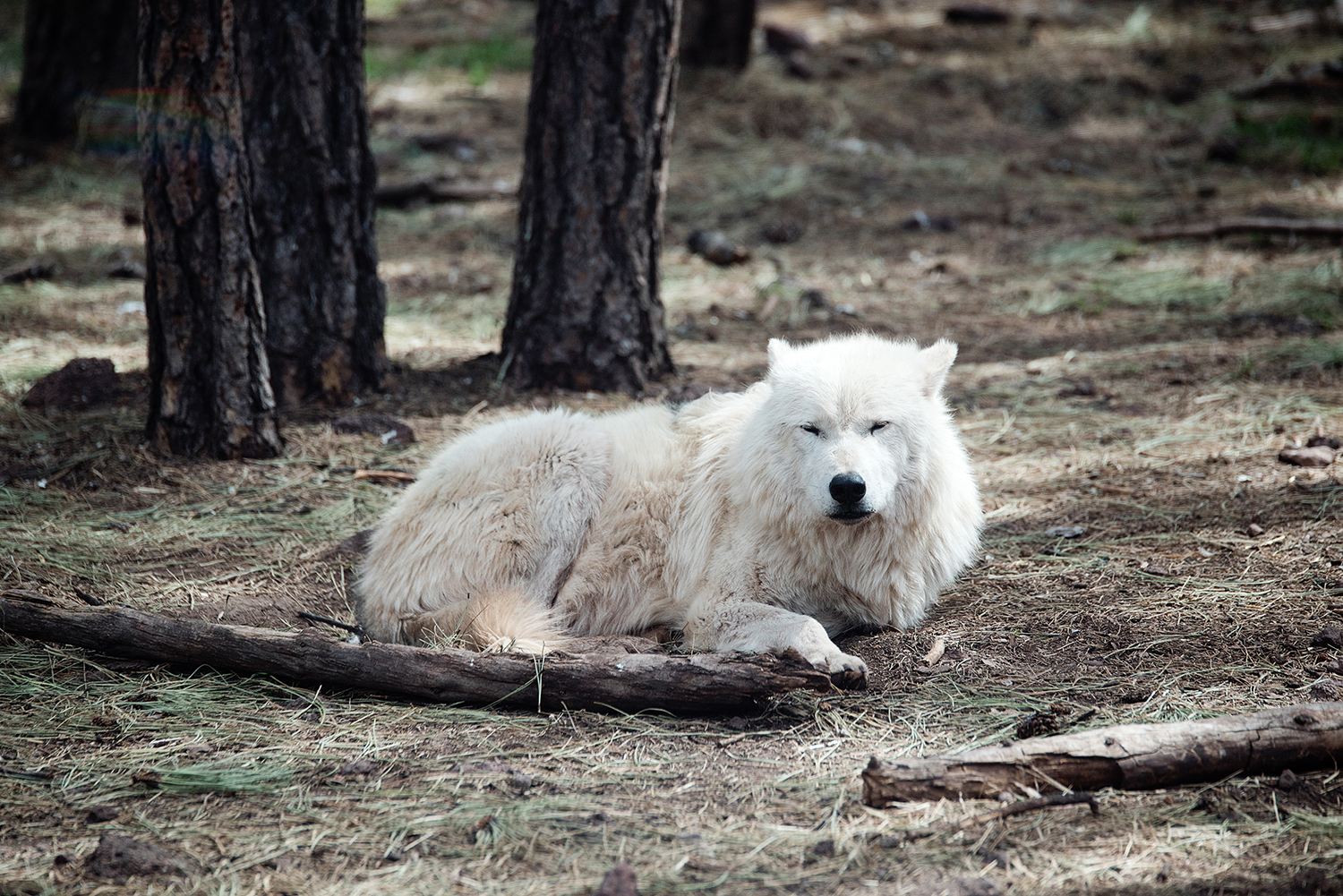 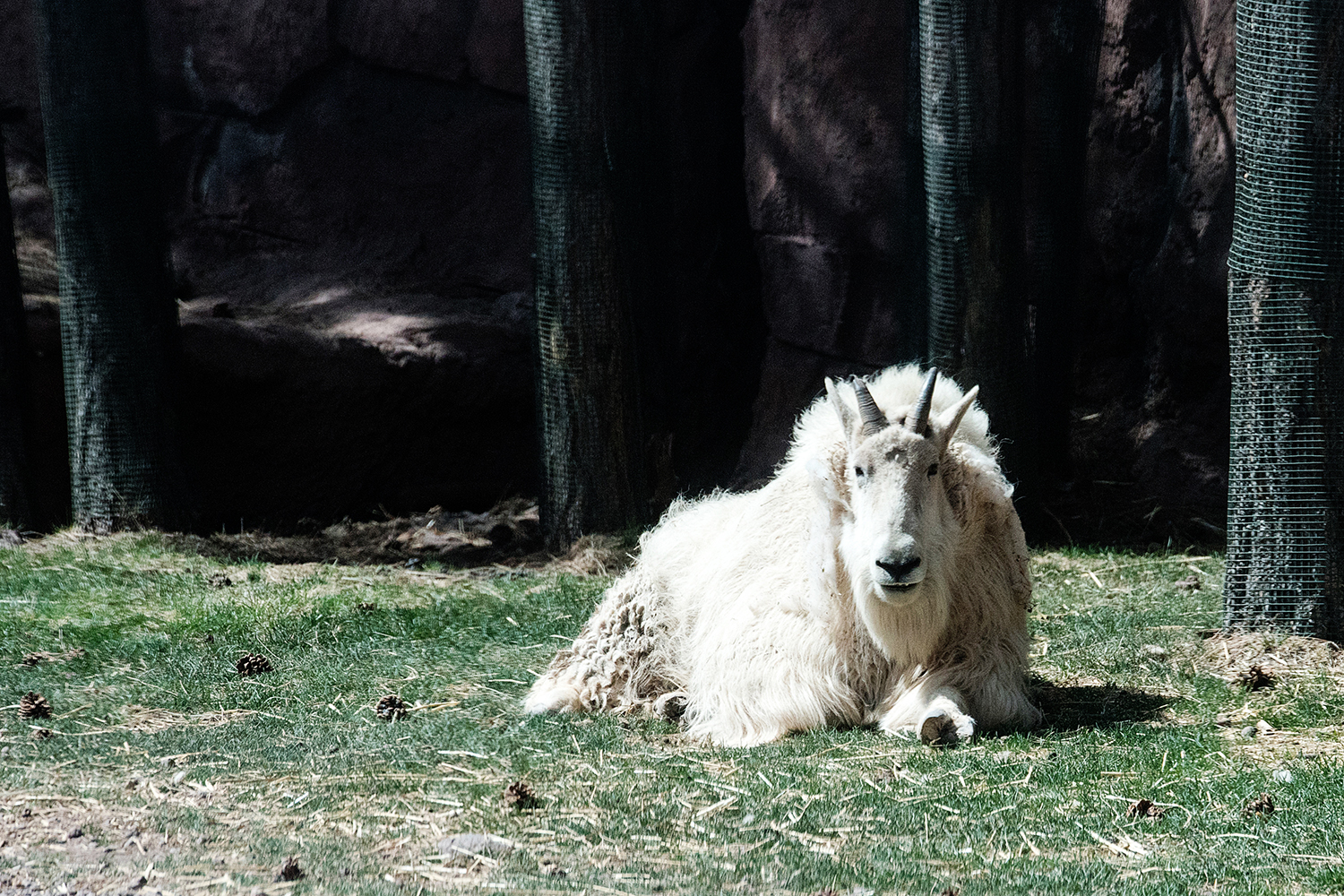 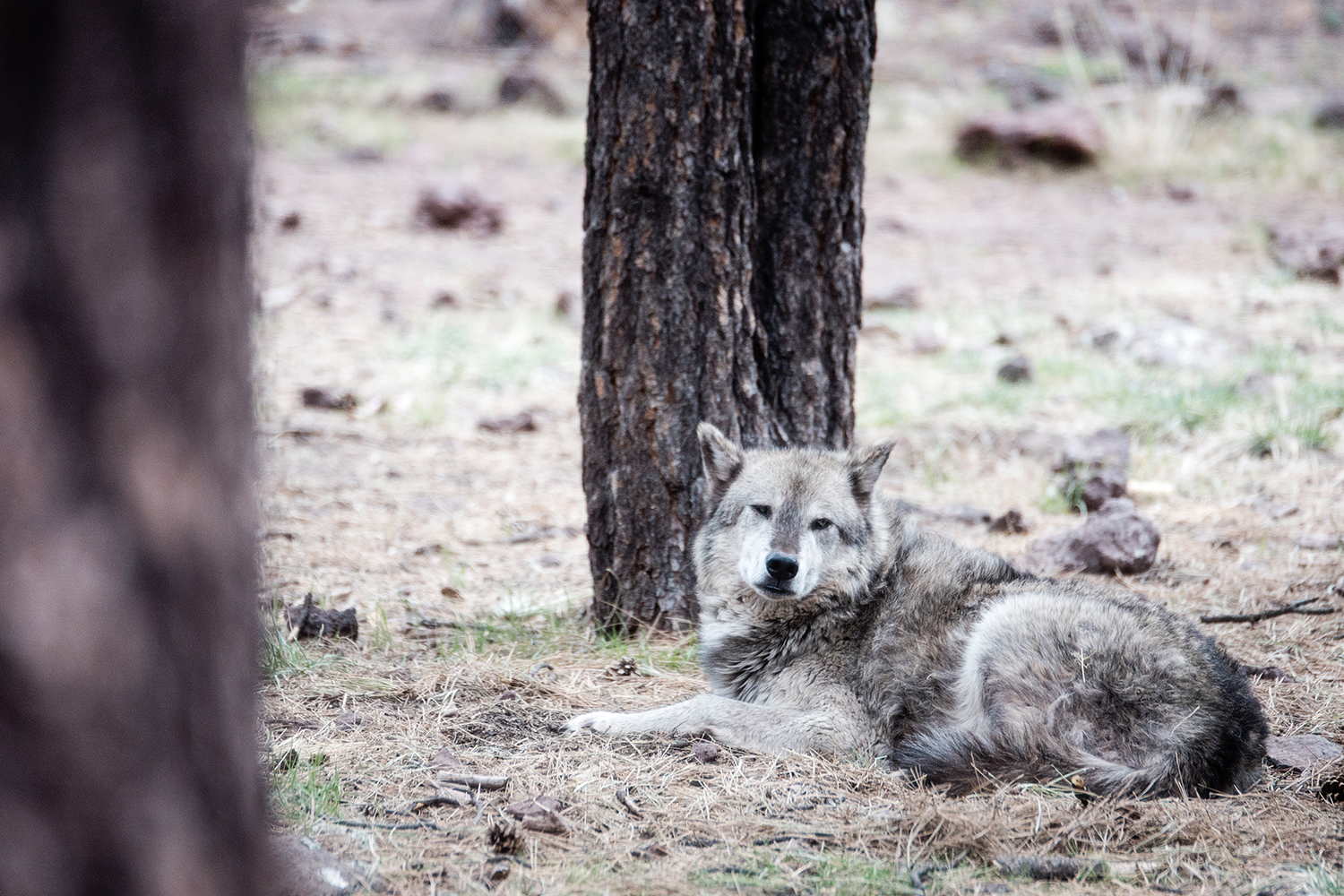