I’m not exactly sure where to start, it has been a crazy time for us.  This might be a little all over the place, but so am I right now so it fits, and its real and us.  I have to start somewhere, so here I go after one of the longest weekends ever….

1.  Let’s start with something, and someone, who makes me smile.  Every now and then I take a photo of one of my children that shows me who they are and I love it so much that I just want to hoard it and keep it all to myself.  I did that with this one for awhile.  She makes me smile so big. 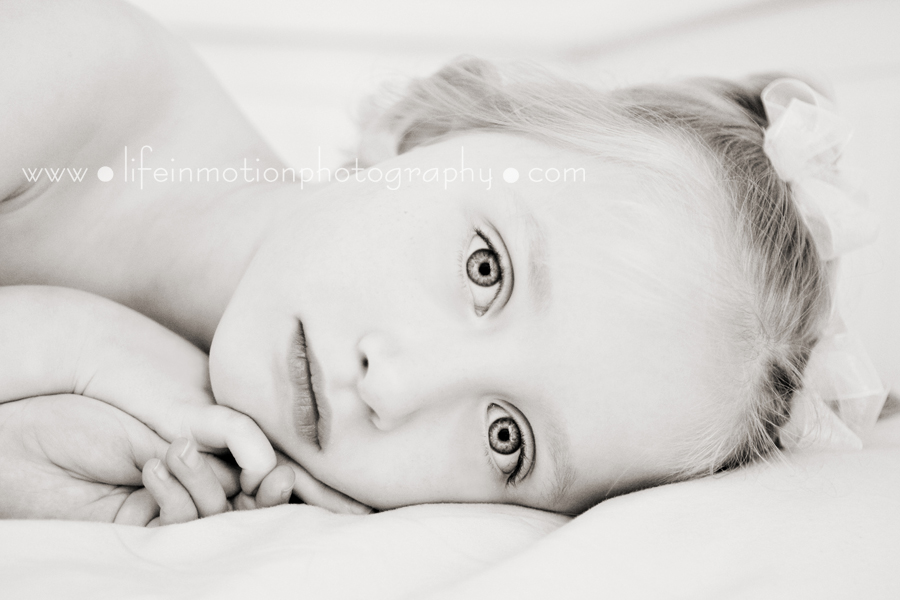 2.  Yeah, back to that long weekend….Friday was the last day of school, Ty had a half day so that meant he and Taryn needed to be picked up at close to the same time.  That means I’m pretty much in car pool all.day.long.  Poor Teagan was pretty mad about being in the car all day.  We finally got home in time for naps with all 3 in tow.  About an hour into his nap Teagan had the mother of all asthma attacks.  I heard him cough once and I bolted across the house, I just knew.  I can normally see the signs that it is coming, I’ve learned his cues.  But he was asleep and away from me.  I ran to him so fast, I just knew, but by the time I got there he was flopping around on his bed like a fish out of water, wheezing, scared and closed up tight.  Thank God Ty was here with us, he grabbed the nebulizer, I grabbed his meds and we met in the middle.  My poor little man was trying so hard to breath and normally the arbuterol opens him right up, but it took a few minutes.  This was the worst one yet.  After 7 minutes or so he was still wheezing post treatment (but he could breath and was MUCH better), so I called our pedi and brought him in.  He was still wheezing when we arrived 20 minutes later but was thankfully on the tail end of a very bad attack.  To say that Jason and I are fed up with his treatment plan, or lack thereof, is an understatement.  There is no plan, there is no interest in figuring out his triggers from his doctor, they only seem to be willing to put a bandaid on it and give us more steriods.  Don’t get me started about how I’ve been begging for a pulminologist referral for a year.  And an allergist.  I finally got one for the allergist on Friday, but they still refuse to refer us to a pulminologist (our insurance requires written referrals).  We are fed up, we are going on our own as a self pay and we are finding a new pediatrician.  They have let us down in many ways, both with our children and with our health care (we all go to the same office) and it truly is time to move on.  If anyone knows of a great pediatrician in north austin that is good with asthma kids, please send them my way!

3.  Saturday I spent the better part of the day hovering over Teagan who still wasn’t doing very well and I ended up bringing him back in to see our pedi that morning.  There was some confusion over his asthma meds (caused by me but I was wasn’t happy with their answer.  We worked that out, got him a necessary refill and talked more about the long term 2x minimum daily use of the meds he’s on (I’m not thrilled with).  I also started clearing Teagan’s room of anything that could possibly be a trigger, we really need to make some changes in his room, we’ve started and will be making more in the coming weeks.  The upholstered chair is already sold and gone, the carpet is the next to go.  That afternoon, Jase took Taryn and Ty out to the natural caverns in Georgetown.  They had a blast!  I worried about Taryn in a dark cave but I was reassured she did just fine, even when they turned out all the lights in the cave.  She even let me know she didn’t have to hold her daddy’s hand in the dark.  Daddy swears otherwise….so, if you were standing next to a 6 ft tall bald guy who tried to hold your hand in a dark cave in Georgetown, he belongs to me 😉  The best part was that T came home so exasperated and just had to tell me all about it….the cave, the bats, the gem mining and the most very best and special thing at all, “mom you won’t even believe what they had there….a giiiiiift shop!”  Love her.

4.  Sunday was spent me running around like a crazy person getting ready for Ty’s birthday.  I had finished all the shopping for gifts but hadn’t done a single thing for his birthday party, that night.  Slacker (busy) mom!  So Teagan, Taryn and I did some party planning while Jase and Ty went off to the Star Wars Concert that was Ty’s birthday gift.  They had a total blast, it was apparently nerd heaven, but I have a feeling they fit right in based on the iphone pics that landed in my inbox about every 10 minutes 😉  When they got home, the house was decked out in Star Wars party stuff, we opened gifts, had cake and a little party.  Ty dubbed it the best birthday ever!  Photos forthcoming….someday.

5.  Monday was his actual birthday and we decided to go the cheap route and take the kids on the cap metro rail that opened a few months ago.  We thought they’d enjoy the train ride and then we could pick up dinner.  We underestimated the fact that Teagan would hate having to sit in a seat without a carseat or seatbelt.  He refused to sit still and basically threw a massive fit when we wouldn’t let him have free reign.  That was on the way into Austin.  We got off, had a slight layover, got back on, Teagan was exhausted by then and cuddled up on Jason’s lap but Taryn was totally delerious and giddy to the point of loud laughter and weirdness.  It was funny for the first 15 minutes.  At least it was to me.  Let’s just say that by the time we got back to the Leander station Ty was mumbling something about never having children and bolted out to the van before our butts barely left the seats.  We made it up to him with a brownie and ice cream though at dinner and he forgave us (them).

6. Speaking of brownies and ice cream, when we stopped in at Chili’s, we told them it was Ty’s birthday.  I knew Teagan would clap and sing along at the top of his lungs because we’d been practicing (and he did), but I suggested Jase warn Taryn about what was about to happen because she has a fear of the birthday song, especially when it is loud.  I was cracking up on the inside watching them from across the table as he whispered in her ear and her eyes immediately went to the closest escape route to hide under the table.

7.  My mom is a smart, smart lady.  She sent Taryn and Teagan little gifts in Ty’s birthday box and boy it’s a good thing she did because Teagan was none too pleased that he didn’t get to open Ty’s gifts.  It’s so hard to understand at his age….I’m a little worried that birthday season is coming up around here, we have one after another.  Maybe I should hit the dollar shore and get him a handfull of little things to help ease the birthday blues for little dude.

8.  Birthdays are a lot of work and man am I exhausted from our weekend of fun.  Totally worth it all to see Ty so happy.

9.  But there is no rest for the tired.  I have sessions every day this week except for this past Monday all the way until next Tuesday.  And Taryn starts T-ball this week.  And Dr. appointments and Ty needs to go to the dentist and get his physical for football and a much needed girls night out (girls do you still have your taste buds intact after that salsa last night?!  mine are gone, at least the top layer!)…and, and, and….

10.  Ah, I saved the best for last.  Lily’s birthday card she made for Ty….I think I need to frame it.  We all laughed and giggled and laughed some more when it landed on our doorstep.  Covered in marker and pretty pink hello kitty stamps on construction paper, the inside reads: