the intervention: the truth behind the headlines

Bob traveled back to Texas yesterday so he had no idea his handsome mug was gracing Yahoo’s home page…what a coo!  But, as many of us know, you just can’t believe everything you read these days, the media is so biased.  For the E! (as in Elf) True Hollywood Story, read on, for an in depth look beyond the headlines…..

Little did Bob know that the elven community had gathered, with deep concern, about his hoo-raw in The Big Easy.  Bob’s friend Twink, took it hard, and called in the Big SC and his cronies in for an intervention. 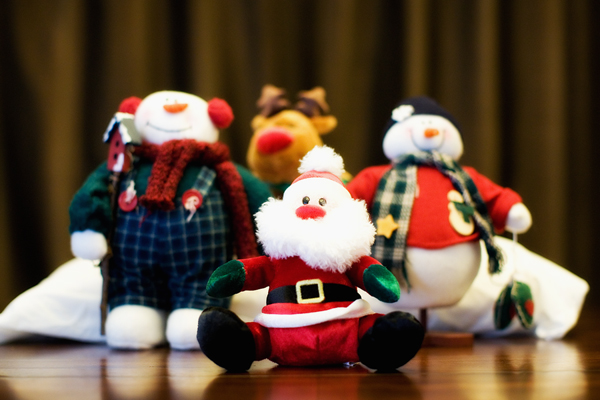 Well Bob, if you wonna play, you gotta pay.  It was time to face the music.  And I’m not talking jingle bells. 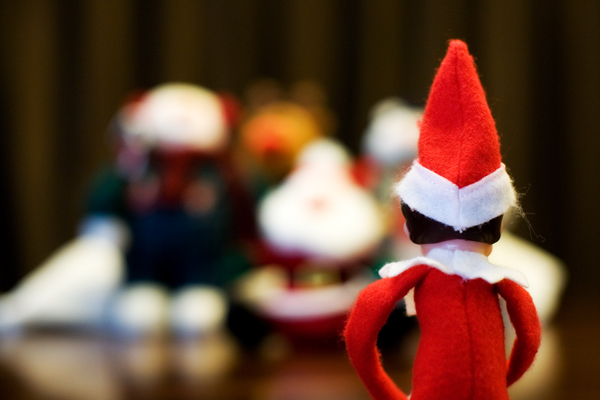 Bob was shocked that a little fun turned in to this….an intervention?!  rehab?!  DR. DREW?!?! 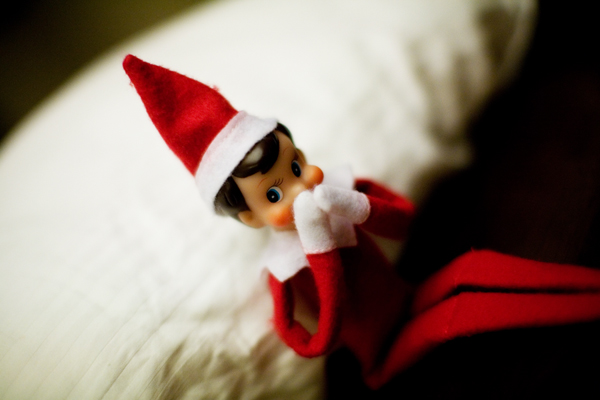 Bob is a clever one, always on his toes, ready for anything. 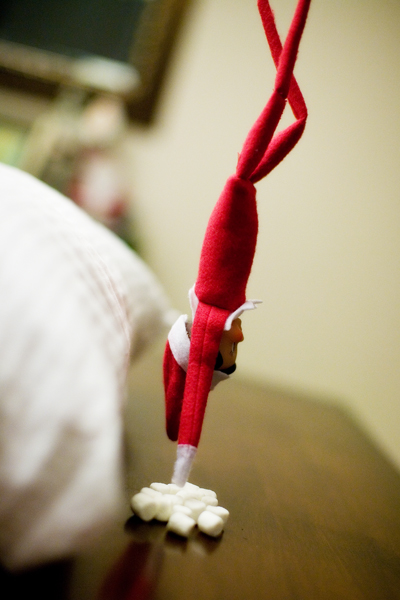 Santa and his cronies are shocked with such rebellion. 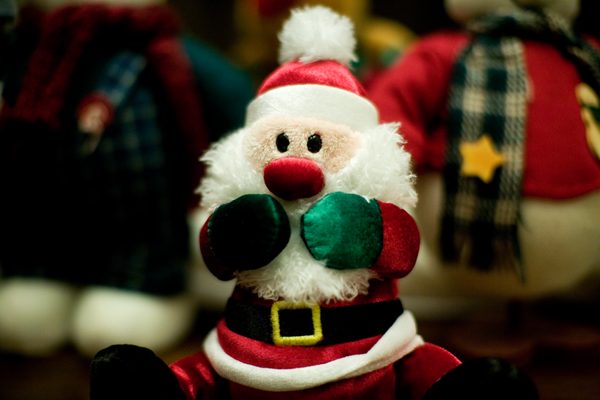 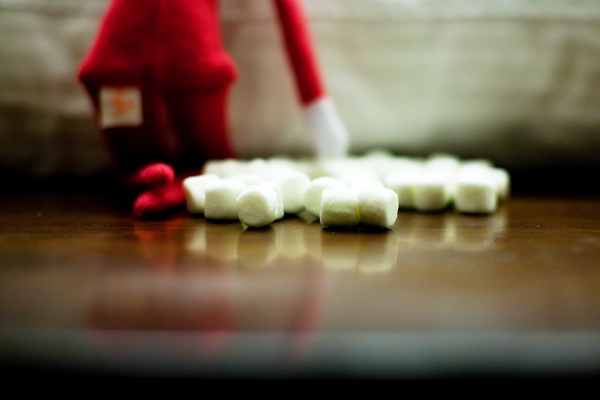 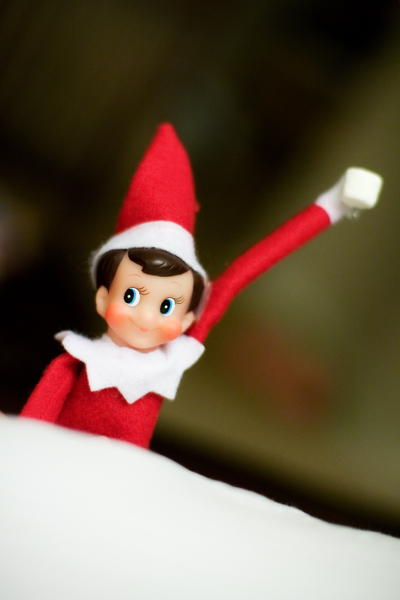 Elves are little, but they have good aim, Bob hollers…..”I aint talkin to no stinkin’ Dr. Drew!!!” and hits a bullseye. 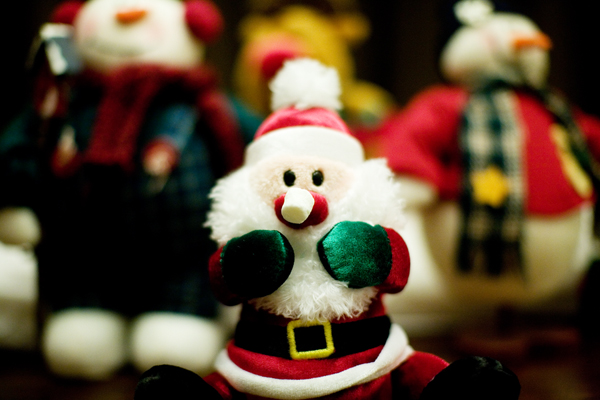 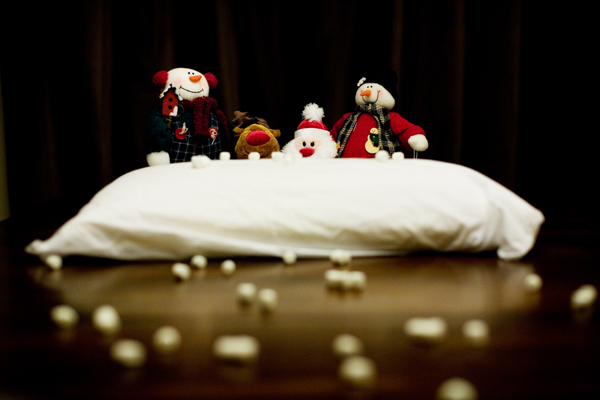 Bob quickly uses all his ammo and realizes he’s outnumbered….Promises Rehab may be in his future after all…. 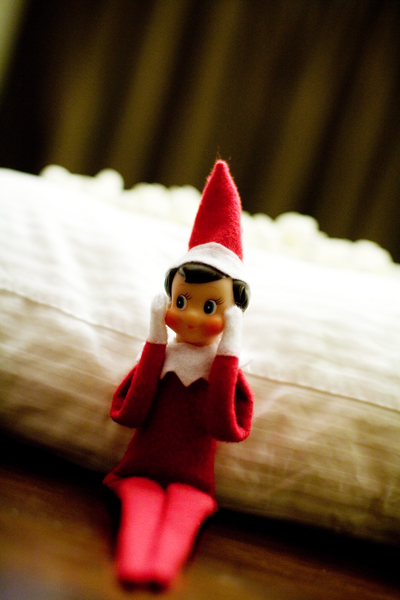 Unwilling to accept defeat, and the 12 step program, Bob pulls out the big guns. 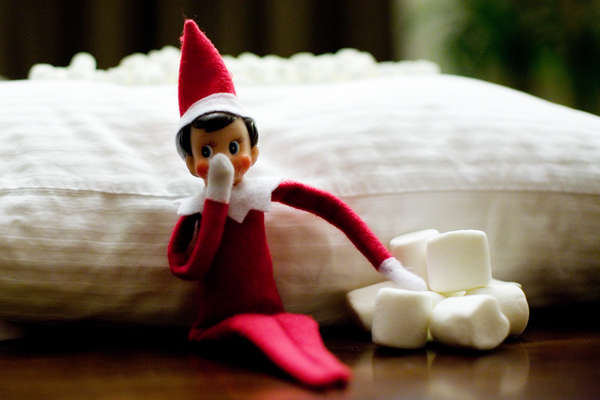 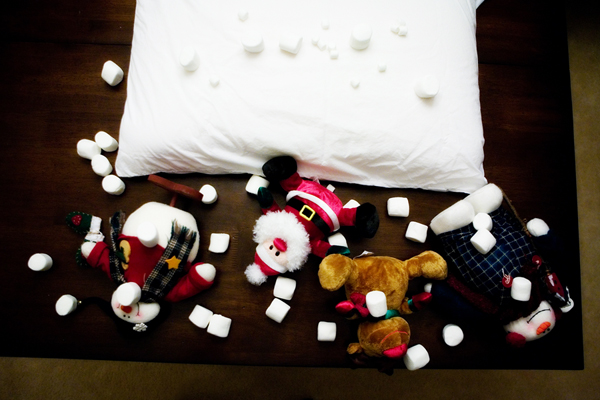 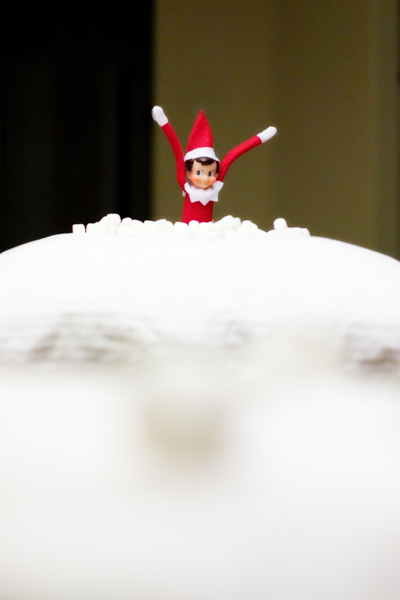 Santa and his cronies scurry back to the North Pole and vow to dodge news reporters until December 26th.  Oh the shame.  And Bob has returned to his safe little shelf content with his headache, fuzzy memories of the Big Easy and dreams of being the grand marshal of Mardi Gras 2009.

ps.  my mother is insisting I tell everyone that Taryn did not find Bob hovering the commode, she found him fishing =)

pps.  i think its pretty safe to assume the adults are having more fun with Bob and Twink than the kiddos?

ppps.  go check out Michele’s blog a few photos I took of her and Amerlyn, oh and a few of Teagan too!

pppps.  check back later today for some real blogging and a newborn sneak peek!