We had every intention of heading to the Zilker Kite Festival in Austin this weekend and the kids (especially Taryn) were super psyched about it.  Unfortunately, Teagan has had a rough weekend, we’ve had to increase his asthma meds and he’s still just not doing very well.  He scares me.  I feel like I’m constantly worrying, watching, listening, hovering….waiting.  For him to be sick.  And for him to be better.  Teagan’s breathing was pretty good this morning so we decided that instead of facing the crowds at Zilker, we’d stay closer to home just in case he took a turn for the worse.  Fighting the crowds and the traffic just didn’t sound like fun.  Instead we picked up some kites, a few sandwiches and hit the park a few miles away.  I’m so glad we did.  Teagan did really well until the end, and at that point I was super glad we were close to home!  It was a gorgeous day and I just kept thinking “this is what it’s like to be home with my family on a Sunday”!…rare for me!

I absolutely love this shot….I love that they are in the shape of a kite, totally unplanned and I didn’t even notice it until I was downloading it! 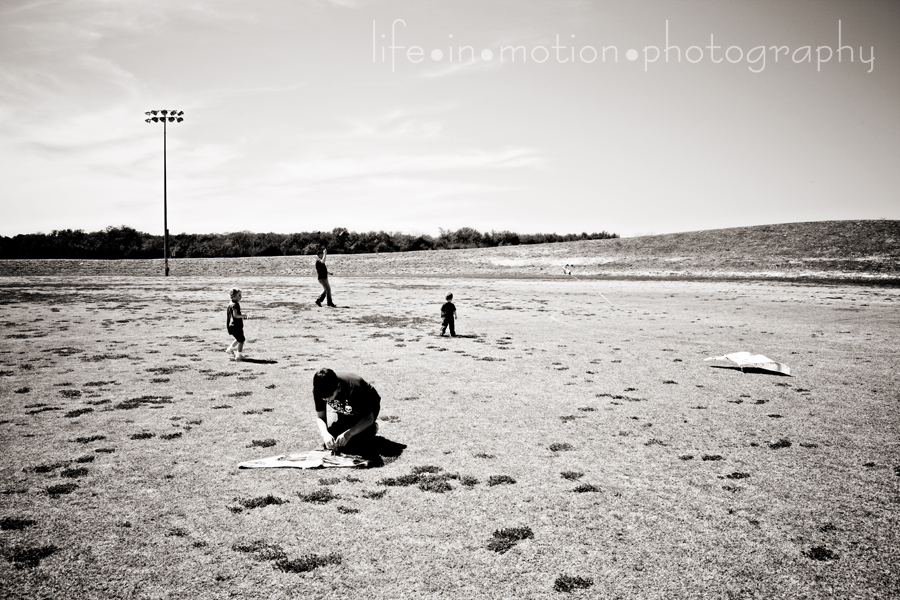 Teagan was VERY into flying his kite.  I was surprised….he didn’t stay with me or his Daddy very long at all.  He got down and took off, his kite stayed up for the longest time and he was perfectly content running around with it and watching.  I thought for sure he’d need help but he didn’t. 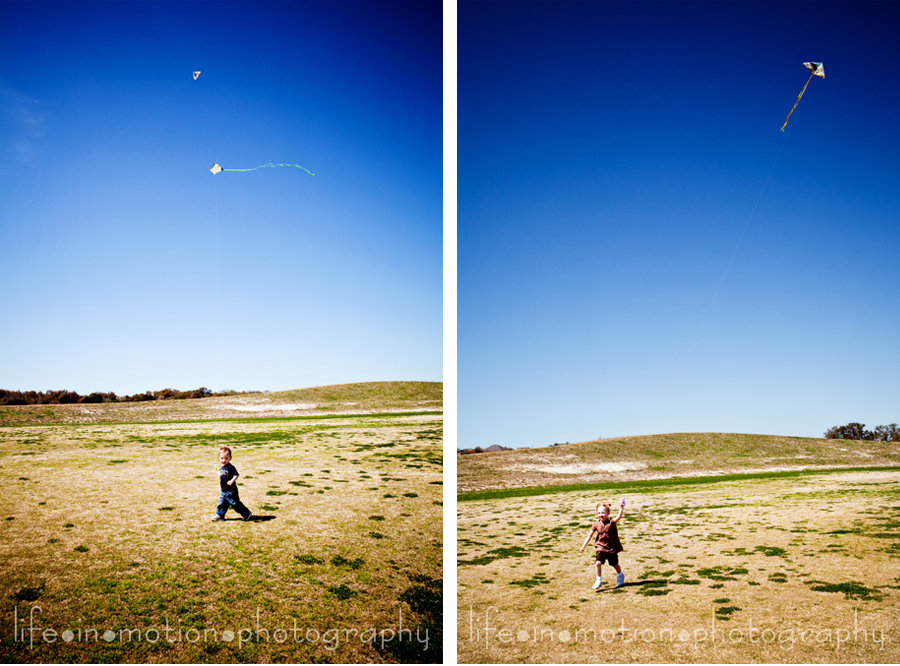 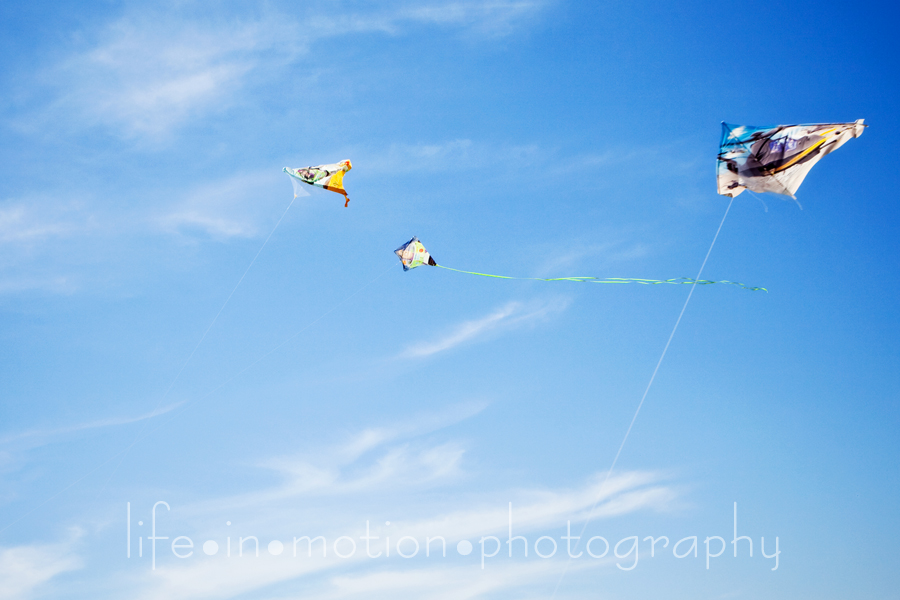 In the end, Taryn got a little over excited when hers took a nose dive and ended up a tangled mess in her line.  I think it would have been easier to cut her out of the web!

While it would have been fun to see all the kites at the festival, this little version of our own worked just fine for us.