Little dude was out of sorts today.  He said momma over and over and over (and over).  Just cause.  His binky and blankie were a constant.  He’s running and playing and seems to feel fine.  Just a little more clingy and uhm, how shall we say it, grumpy…. 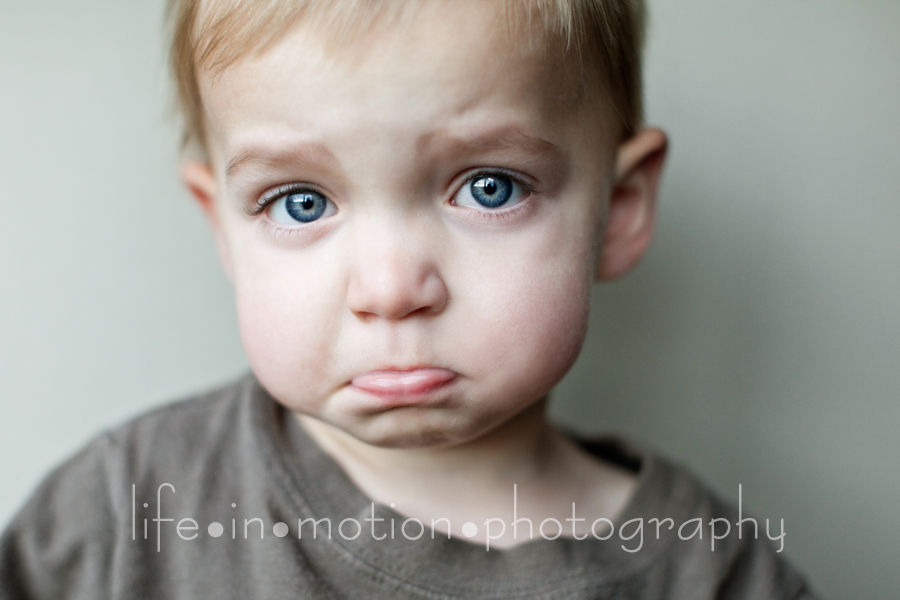 ha!  I have an entire full of images of Taryn & her lip.  We made it almost 2 years with Teagan.  I suppose we were due!

AND!  We’re supposed to be getting snow tomorrow.  In other parts of the country, not such a big deal, but it’s likely the heart of Texas will effectively close down as the result of a few flurries.  Should be fun.  I can say that because I don’t have to drive in it!  The kids are setting out their snow clothes, or the Texas version of snow clothes anyway, before bed tonight.  Even Teagan has a snowball throwing plan….first daddy, then taryn, then ty, then me (but sometimes he skips me when he talks about it – yay!).  I’m kind of surprised T isn’t at the top of that list!?