1.  Bad news first?  Teagan’s ear drum burst Sunday night.  Through the tube.  He started complaining around bath time when it was time to put his ear plugs in.  By the time his bath was over he was a screaming mess.  He’s not a complainer (sounds like a good thing but it really is not, it’s hard to tell when something is going wrong when he doesn’t complain).  We called our pedi who ok’d some ear drops and we gave him some motrin and put him to bed.  He woke up constantly until around midnight when he walked into our room with a smile and a “hey”….uhm, ok?!  Ear oozing, ear tube sitting just inside his earlobe.  UGH.  That hurts, really bad.  I rank my burst eardrum last year up there with childbirth pain, it is bad!  Poor little man hasn’t had an infection since getting his tubes a year ago AND we just had them checked when he was in urgent care for a rocephin shot last week and they were clear.  UGH.  So we spent Monday carting him from his pedi for asthma issues to his new ENT for his ear issues.  We were trying desperately to keep him out of surgery and the hospital until cold/flu season is over closer to the end of April due to his asthma.  Weighing all the risks with both docs, we’ll do the surgery after Easter and only put him under once to replace the tubes and remove his adenoids.  We’ve been assured this will be a much easier surgery on him than Taryn’s was on her because it doesn’t include the tonsils.  I really hope so, I feel so bad for Teagan and how much he goes through on a daily basis.  I just want my baby to be well and stop suffering 🙁

2.  How about a little good news?  I finally got around to getting my own family out to my favorite field for shilohette photos.  So excited about that, I never take my crew out for pics anymore!  While I didn’t get the shot of the 3 kids I was hoping for, I did get a lot of keepers.  It was…..uhm….shall we say…..interesting…. 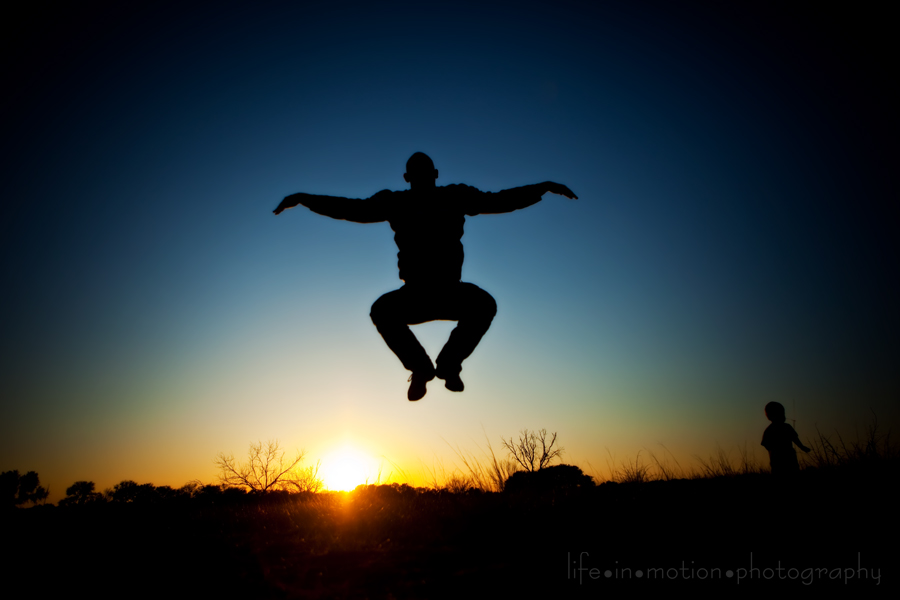 But life with this hubby of mine always is 😉

3.  Tonight after story time Taryn and I were talking about how God made each of us special.  She started listing special things about each member of our family.  Like, God made her special by making her tall with yellow hair (we tell her it is blond but she refuses to accept it, it is yellow), etc.  When she got to Jase she said “God made daddy special by making him frustrated.”  BWAHAHAHA!  Love it!

4.  Ty has been doing some of his own proofing this week.  Love that.  He’ll sit and watch me proof for awhile and soak it all in.  The process, the details.  He asks questions and the second I get up, he jumps on.  On this night, his little buddy was right by his side. 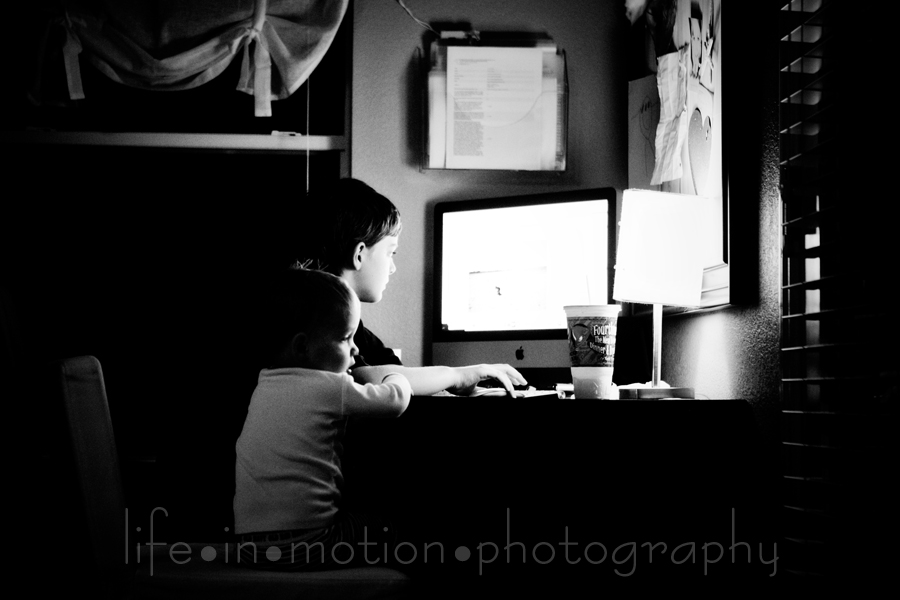 5.  I got up this morning and cleaned up my workspace(s) because I needed to take a few photos of them for an interview that I did.  And don’t you know that as soon as I needed the room empty, a certain little someone decided to crash the party!  The same dude who avoids the camera at all costs these days….that is….until I want him to!!!  Stinker….and of course once I tried to kick him out he did the most onry thing he could think of, he flashed me!  HA!

6.  Yes, he still has a binky.  We’re waiting until after his surgery to take it.  It is not going to be pretty.

7.  I took Taryn shopping on Saturday to go buy a dress for an upcoming wedding she’s going to with her Daddy.  It was the first time we loaded up and hit a dressing room, just the two of us.  She had a BLAST.  Twirling and spinning and looking at all the little details on the dresses.  We narrowed it down to 4.  She picked the one she loved (pink and not itchy of course) and there was one that I just couldn’t part with, so we bought both!  And a purse.  And gloves.  And shoes.  And tights.  And bows for her hair.  Having a shopping buddy who loves it, totally rocks. 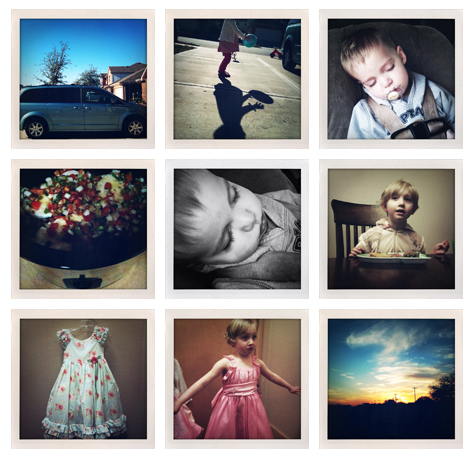 9.  My Ty.  So happy to have him home with us this week for spring break.  Having more time with him is always awesome.  And can I just mention that as we were leaving the house the day I took this shot he told me he was wearing his hair like this because his girlfriend likes it that way.  Whatever.  I don’t want to talk about it.  I’m not ready.

10.  I still have a few openings for the 2011 Senior Class casting call / senior rep spots!  If you know someone who might be interested, forward them my info, they get a free session AND free goodies!  I also have a few bluebonnet mini sessions left, grab one now before they are gone!!