1. First up, Ty’s play, he was Benjamin Franklin and he ROCKED! I was so impressed. The most proud momma sitting in the front row! He did so good. It’s hard to get up there in front of everyone, especially at his age, but he really did amazing.

2. A little funny at the play. There stands Ben on stage and here comes George Washington, in an appropriate costume of a big hat and white curly hair. Little T pipes up with a….and I quote….”WHY IS THAT DUDE DRESSED LIKE A PIRATE?!?!” hahahaha

3. This weekend we all had dates. We took shifts going to the movies. I took Ty on Saturday and Jase took Taryn on Sunday. Madagascar 2. So good, we loved it. It was nice to have Ty all to myself for awhile. He talked every.single.second on the way there and every.single.second on the way back. There is something about not having his siblings around that makes him talk. He gets my undivided attention.  He loves it.  I loved it. I learned all about the cute girl at school, said cute girls boyfriend, the kids on the bus, every last detail of the book he just read, something his teacher said, about the cool and lame table in the lunch room and so much more. Listening is good. Very good.

4. A movie funny….((this will make sense if you’ve seen the movie)). After moto moto sings his song, Taryn leans over to Jase and says “HEF-TAAAAY” LOL!!

5. I haven’t had much time to photograph my own kiddos here lately. I miss it. They are growing like weeds, especially this one….tall. And sassy. 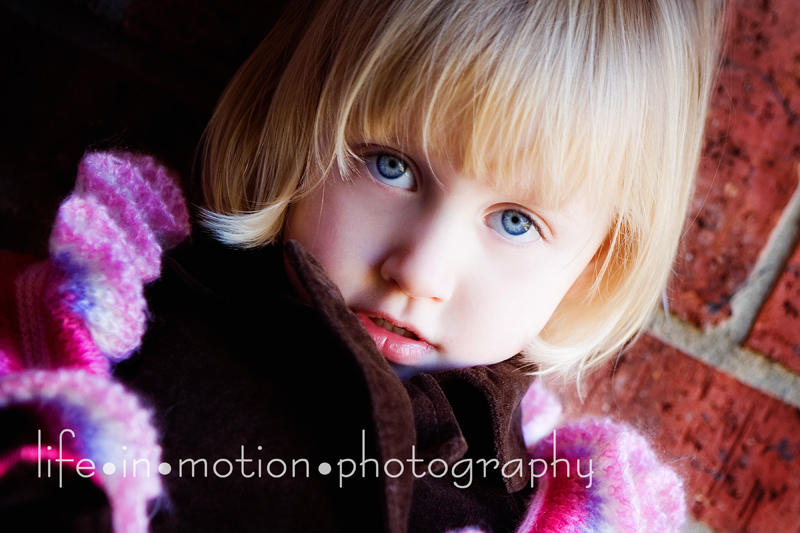 6. Looks like the even numbers are funny Little T stories today….So, Jason got some money for his birthday and happened to leave it out, by mistake, on his nightstand. He went looking for it the other day and couldn’t find it. Let’s just say it was a good amount of money with and the guy who appears on the front was not a President, but he was played by Ty Stradtner in a school play recently. Anyway, back to Jase loosing his money….after searching high and low and asking everyone in the house if we’d seen it, he got smart and started searching piggy banks. Low and behold, a nice shiny bill in the top of Little T’s frog bank. Stinker. She’s famous for picking up peoples change around the house and running to her room with it to feed her bank. Well, this morning, Jase calls her in the bedroom and asks her again if she has seen daddy’s money. “Nope”. Hmmmm, so he shows her the money inside her bank and she still says she didn’t do it, but then as we are talking to her, she exclaims the “dollar” needed to go and visit his family. Meaning Jason’s dollar needed to go visit the other dollars in her bank, LOL. So after talking to her about lying and stealing and all that good stuff, we decided to swap out Jason’s “dollar” for a dollar (really and truly only a dollar) that was on my desk. Or so I thought. I couldn’t find it. Turns out that dollar was also visiting its family. Go figure.

7. Jase has to go back to Louisiana for a few days in December. We decided it would be fun for him to take Little T with him and go visit my mom. She is going to be thrilled. But we won’t tell her until right before. Heck, I might not even tell her until we leave for the airport out of fear she’ll drive me bonkers. Thrilled won’t even cover it….a trip with her daddy….to go see the Gee, she won’t be able to contain herself!

8. I’m seriously considering using our family photos taken this past summer on our Christmas cards this year. a) we’re all in them and b) I’m lazy and don’t want to fuss with my kids trying to get them to cooperate for that perfect family photo that eludes me. I might just throw in the towel this year and call it done.

10.  The Christmas dresses below sold this morning, but the summer dresses are still available if you are interested.