1.  I still have a special belly & baby spot open if anyone wants to grab it!  Free mini maternity when you book a newborn session!  Email me for details at lstradtner@mac.com.

3.  Jase sent me this the other day while I was off at the Chiropractor.  Teagan saying the pledge.  LOVE it.

4.  Both of the little kids are absolutely thriving in home school.  Taryn has breezed through first grade math and will start second grade math in the next week or so.  Working at her own pace and skill level has been amazing for her.  Teagan, he’s soaking it all up on the days that he’s home with us.  From cutting to his numbers, the pledge, he went from only drawing scribbles to actual people and monsters just this week.  He’s sequencing, writing letters and wrote his name for the first time this week.

5.  He’s still in preschool two days a week.  I got this note from his teacher the other day, swoon!  “There’s no getting around it, our Teagan is growing up. I noticed the other day that his speech seems to have become more clear and he is expressing himself beautifully. He is becoming a very popular playmate with his friends here and he is in demand at center time. As always, he’s a great listener and helper for me.”

6.  Speaking of Teagan’s speech.  When family was here for the holidays we realized that even though we understand everything he says, we had to interpret a lot for family.  That concerned us a bit, so we asked for an eval where Taryn receives occupational therapy.  Marti’s words of “it never hurts to have an extra set of eyes on him” kept ringing in my ears.  I emailed Marti, she agreed an eval was a good idea.  When we got the eval back, we all did a double take when his developmental speech pronunciation showed 2 years, 4 months.  Guess how old he was for his vaccine injury?  Yup, 2 years, 4 months.  So while he lost a lot of expressive speech, and we got it all back, for some reason his pronunciation stopped cold at that time.  The really good news is that he has been in speech therapy for only two weeks and he’s gone from a 40% mastery of skills worked on in a given session to a 70% mastery!  In 2 weeks!  The first time his therapist worked with him, she walked out and said “OMG, I LOVE him.  He’s awesome!”  I was all “I know right?!”  He is awesome.

7.  These two have gotten much closer the last few weeks.  They still bicker a fair amount, but their relationship is changing.  There is more patience, more kindness, less competition. 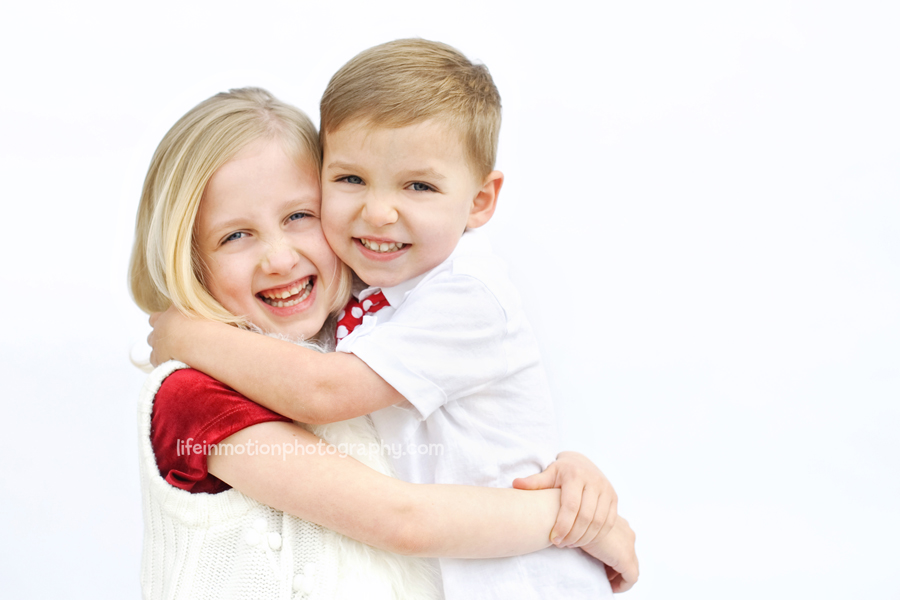 8.  It snowed on Sunday.  Well, it iced and snowed.  For the 3rd year in a row, but it wasn’t really enough to play in like years past (and here).  Then today is was 74 degrees.  Again.  This summer is going to be miserable.

9.  I’m not a huge fan of Valentine’s Day.  But even I couldn’t help but swoon when Ty brought me a bunch of flowers and a balloon that he bought from school.  At 14, every ounce of affection I can get, I take!  He totally made my day today. 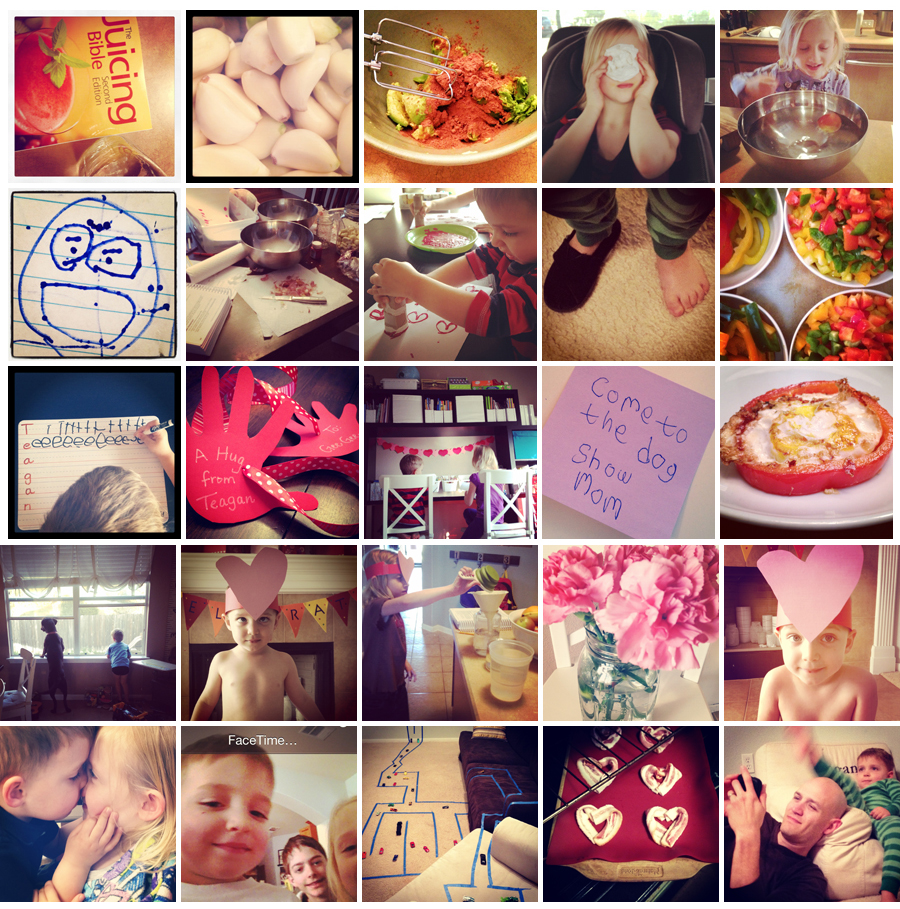