the flip side | austin family photographer

As always, there is a flip side.  The daily reminders of time passing watching my toddler and teenager day to day are hard on this momma’s heart.  But there is more.  So, so much more. 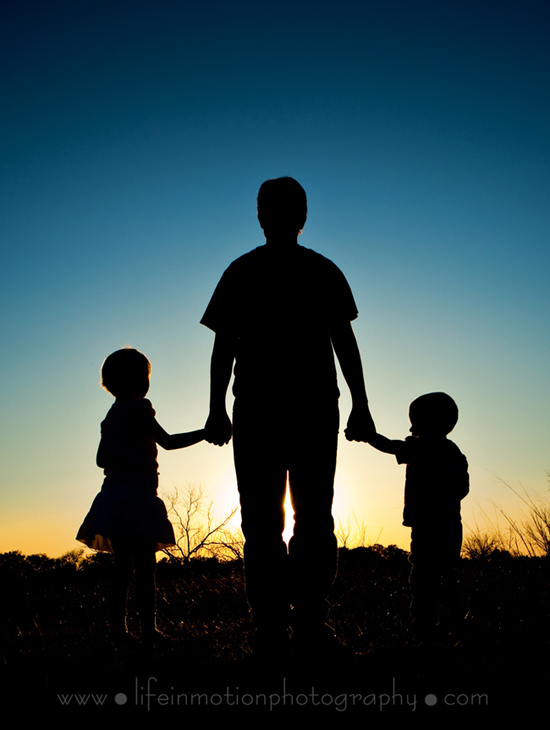 I’ll never forget the day we told Ty that I was expecting Taryn.  The smile on his face, one of the biggest I’d ever seen.  ((Second only to the day we stood by a waterfall in Alabama where Jason proposed.))  I’ll never forget how he waited so intently and so well behaved while I was in a long 23+ hour labor with Taryn.  He kept notes in a notebook and gathered details of the day to help tell her birth story.  He was enamored with her from the first moment he learned of her.  I love that.  He is caring and compassionate and protective.  He smiled even bigger when we told him we were expecting Teagan, because he knew what it meant that go around, a new person to love, teach and laugh with.  A new person to be able to depend on and travel this crazy journey with.  I remember sitting in NICU with Teagan the day he was born after we almost lost him and the double doors at the entrance closed after a nurse…I saw Ty’s head poking around the corner, his eyes filled with worry, stalking those doors, waiting to see us.  Anytime something happens to one of the little ones, Ty becomes very focused, very intent and you can feel him soaking it all in and holding his breath until he feels assured they are ok.  He’s invested in them.  He knows love in a new way because of the little ones.  He’s learning patience (lots of it) and compassion and he fully understands just how much work babies and toddlers are.  I’m proud that he’ll grow up with the skills to be a kick butt dad some day.  I don’t mean changing diapers….I’m not sure if he’s ever changed a single one, we wouldn’t ask him to….he’s learning the things that matter, listening, cuddling, reading stories, how to deter the fury of a 2 year old’s fit and roll with the punches Taryn throws at us daily.  Now those are some life skills!  HA!  He loves being the cool older brother.  He loves wrestling with them on the floor, teaching Taryn something new that only big kids do, no matter what it is, being the one that Teagan runs to first for big squeezy hugs when he walks through the door.  When I got pregnant with Taryn, I was prepared to love her as I love Ty, but what I wasn’t prepared for was how much my heart would swell seeing all my children love one another.  I was surprised and overwhelmed with all of the emotions that came with seeing them together.  Seeing them love and laugh and change one another.  While an 8 and 10 year age gap isn’t the norm in our society, I wouldn’t change it for the world.  I firmly believe that Ty has a different way of loving them that wouldn’t exist if it weren’t for the age gap between them.  And it’s a gift I’m so thankful to have been able to give each of them.