This morning after breakfast, Jase left to go bring Taryn to school, Ty started in on the breakfast dishes and Teagan was roaming around the house playing.  As usual my camera was on the kitchen counter and I snapped these snapshots.  It went something like this…..(((teagan calls ty “baba”)))…..

Ty happened to be jammin out to his ipod and singing along quite loudly.  While I was wishing for some earplugs, Teagan was shaking his booty.

oh man, i love this face 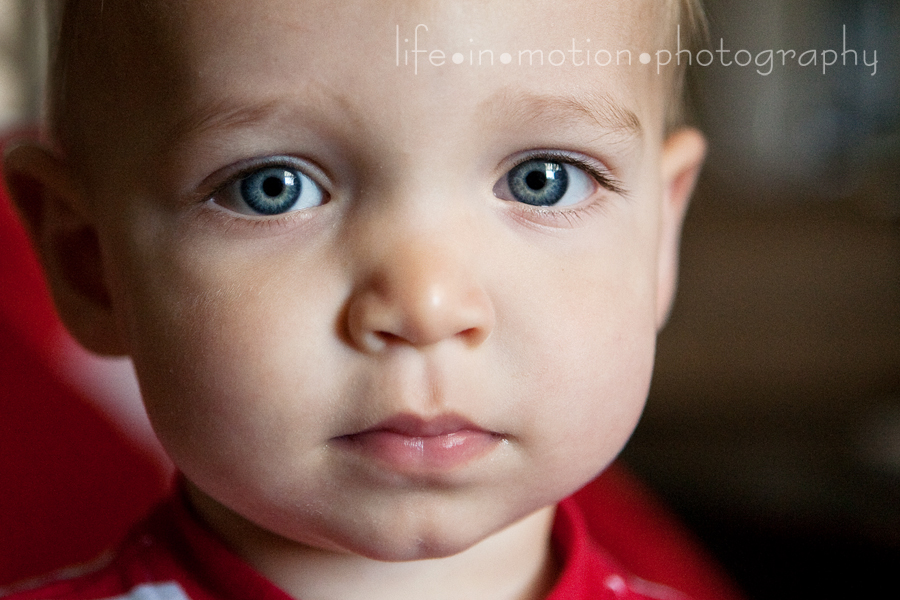 Jase was working at home, Ty took off to play with his buddy Wade for the day and Teagan was napping so when it was time to pick up Taryn, I went by myself.  She was so excited and couldn’t wait to tell me her big new for the day!  She found a rollie pollie at recess.  And she was in love.  It was NOT a bug.  Bugs are gross.  It was cute and she let it crawl all over her arm.  I was so enchanted by how excited she was and how cute she was being about it.  She really does love animals like nothing I have ever seen.  She went on and on and on the entire 18 minute car ride home.  She busted through the door and told her daddy all about it too.  Including how she wouldn’t let her classmates play with it because she just loved it so much.  Sooooo cute and animated.

Ok, let’s take a moment to stop gushing and think like a 3 year old, shall we?  I should have from the get go.  I’m not a rookie, come on Lynds, get your head in the game!

As we’re getting ready for afternoon naps about 45 minutes later, Taryn comes out of the bathroom frantic and says “MOM!!  My rollie pollie climbed out of my pocket!”

Never did it once occur to me that she brought it HOME.  Jason’s eyes got big and he stared at me, ready for me to contain my inner germo-phobe freak out.  Chances are, it fell out at school, or in the parking lot.  Yeah, yeah, we’ll go with that.

Note to self:  no longer stick your hands blindly into the pockets of your children, always look first.