I had the morning off today and since the kids woke up pre crack of dawn (yuck!), I decided to take T out for a little sunrise session.  I desperately wanted to photograph her in front of the purple flowers again that show up in our neighborhood every fall.  But last year, she was just so sick.  We were dealing with bout after bout of strep and couldn’t keep her well, not to mention the fact that she broke her arm.  She had surgery to remove her adenoids and tonsils along with a lot of scar tissue last mid-October and it took weeks for her to recover.  Fall was tough.  But this fall, this fall, we are embracing every.single.second of healthy children.  I’ve had this tutu and the images in my mind for over a year…. 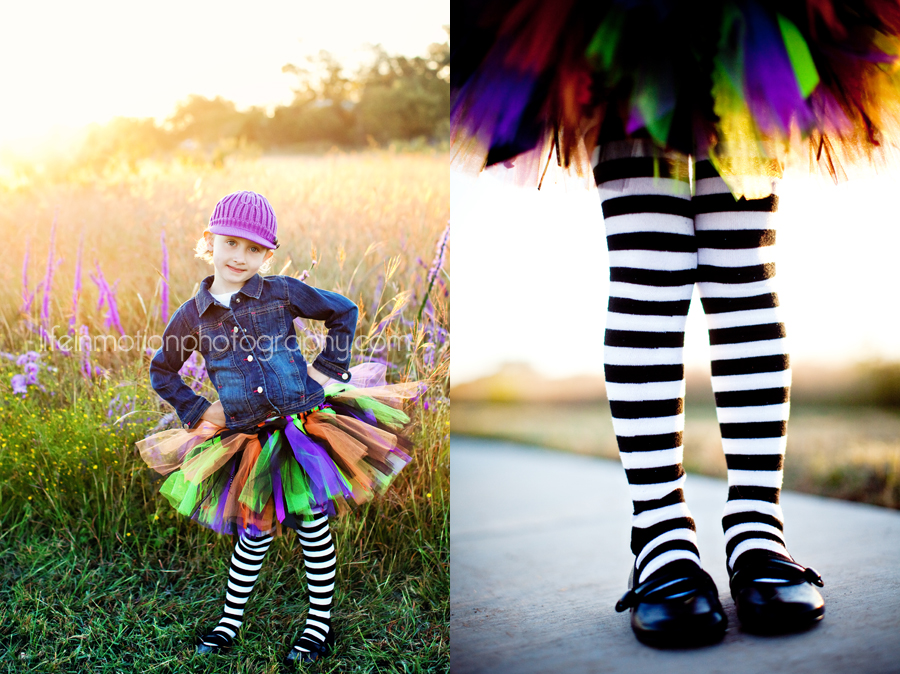 Our girl has turned a corner.  One we are thrilled with.  Her brother being sick this summer, and all the changes that brought to our family, has changed her in a huge way.  Many of the things that have helped him, have helped her too.  We haven’t talked a lot about it yet.  We will.  But until then, she looks good.  Really good.  She’s healthier than she’s ever been.  Pain we never even knew she had is totally gone.  She’s gaining weight and growing and eating like never before and we’re thrilled.  She’s calm and less fearful, less defiant and less moody, more patient.  She’s independent and confident.  She’s tackled her fears in a huge way (well, all but one and we’re working on it!).  I feel like she’s arrived, as her true self, ready to adequately cope and prosper and take on the world.  She’s still my spunky little sweet T, she’s just even better, healthier, happier.