its not what you think | austin birth photographer

You may THINK the following post and images are about 4th of July. 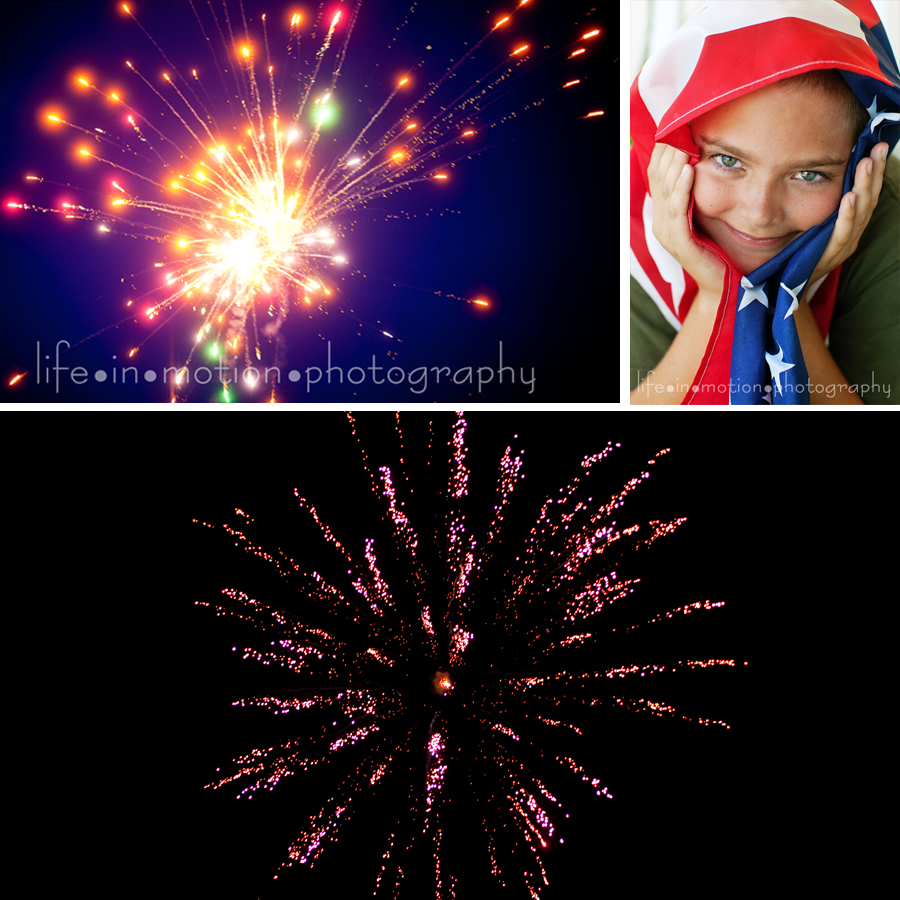 and fireworks and family and kiddos draped in a flag. 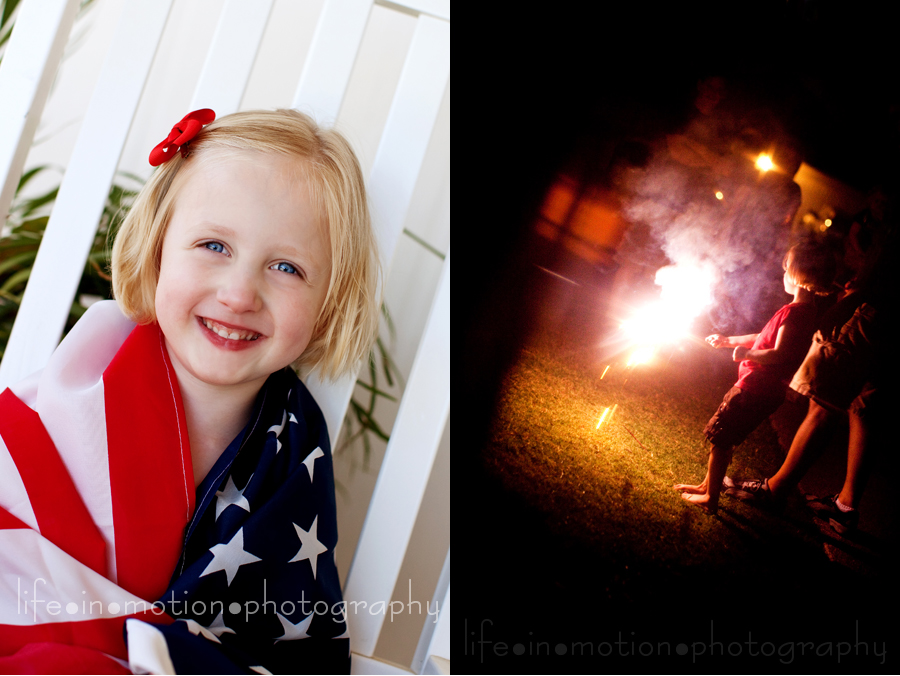 ((I’m still amazed Taryn held a sparkler….she’s deathly afraid of fireworks.  It lasted all of 2.2 milliseconds when she threw it across the yard and ran the opposite direction…can’t believe I caught that shot through the window!)) 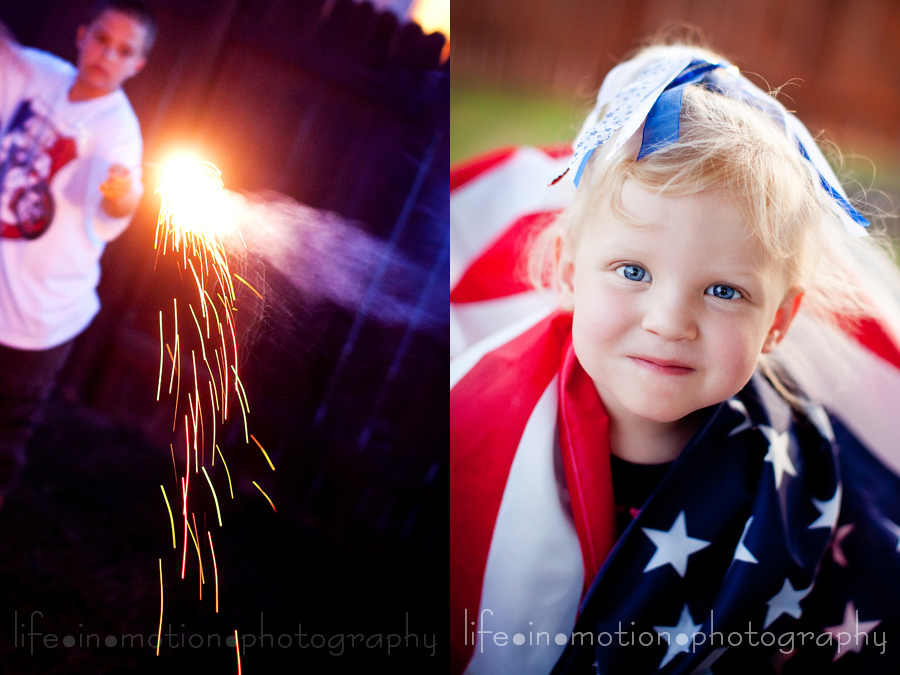 You may THINK that this post is about grown men who love to blow stuff up. 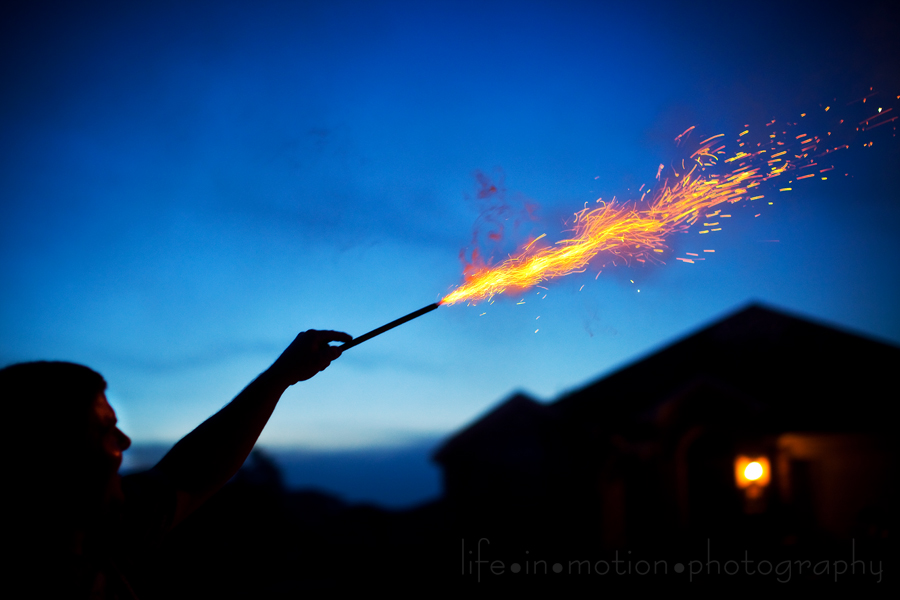 Or you might THINK that this post is about little boys trying to convince the weakest link to give him some yummy dessert before dinner.

Or you may even THINK that this is about my birthday and the gorgeous cupcake pops Alli and her family kindly made me a la Bakerella.  ((Just for the record, Mike actually lit a sparkler in the house in lieu of a candle.  it smoked us out LOL…that’s alright, 34 candles might have had the same results!)) 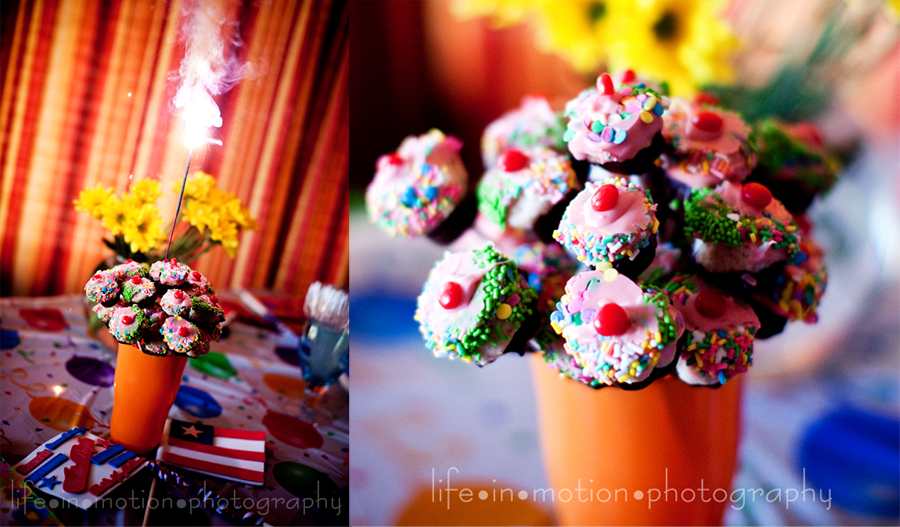 But you would be WRONG.

These are Alli’s labor photos.  There are no photos of beeping monitors or long papers falling to the floor giving credit for contractions or of Mike and Alli holding hands as labor progresses.  She’s been making progress for weeks and we feared it would go fast once things got moving, but we had no idea just how fast.  When we left their house at 10:30 last night I mentioned to Jase that Alli had either over done it that day or she was going into labor very soon, because she had that look about her.  She may even eventually forgive him for his comment referencing a catcher’s mitt LOL.  A few hours later, we got the call and after a few frantic phone calls and some speeding down 183 and Mopac, we all arrived just barely in time.  From the time I pulled into the hospital parking lot, to the moment Jack took his first breath, was right around 12 minutes.  And although I don’t know exactly what time they arrived, I do know they hadn’t been there too much longer than me.  So we’ll jump straight from fireworks and kiddos to the “what the hell do you mean I’m not getting an epidural” shot followed closely with the moment of Jack’s birth.  She did so amazing and it was so special photographing a birth for a family we are so connected to.  I got to see his first breath, and the look of complete love and adoration on Lily’s face the first time she met him.  I got to see Teagan’s best friend come into this world.  I will go ahead and admit that I cried no less than half a dozen times today, so many beautiful moments for a family we think the world of and are so, so thankful for.  You’ll be seeing a lot of Jack in the coming days, I’ve already prepared them for my obnoxious constant presence with my camera over the next few weeks.  He’ll be one well photographed little man.

Alli, Mike & Lily, we are so thrilled over the arrival of Jack.  We are thankful that he is healthy and that you are all doing so well.  What an incredible blessing.