my very first Austin urban couples session….and it was a blast!  cristina first contacted me and we talked about doing a couples session because they weren’t thrilled with their wedding photos.  i could immediately relate to that.  in fact, we only have one hanging in our home, so i know the sadness that comes with that disappointment.  i’m so glad they decided to do this session as a way to make up for it, a way to capture them as they are, young and in love, pretty close to the beginning of their journey.  i have been really excited about this session because i wanted to give them something special, i wanted them to be excited about their new photos, they deserve it!!

they were so sweet together and up for anything.  we even snuck onto the porch at the Diskill Hotel on 6th Street for quick toast.  eh, so my husband looked at me like i was nuts leaving the house at 6:45 am with a bottle of wine and my camera.  and yeah, this shot was taken pretty early, it was only around 8 am, but I won’t share how hard I had to twist their arms to drink that early (wink wink).  we had to make it snappy though as we were being watched pretty carefully by the staff.  we managed to snap, chug and bolt before getting kicked out though  😉

isn’t she just stunning?  whit is one lucky guy! 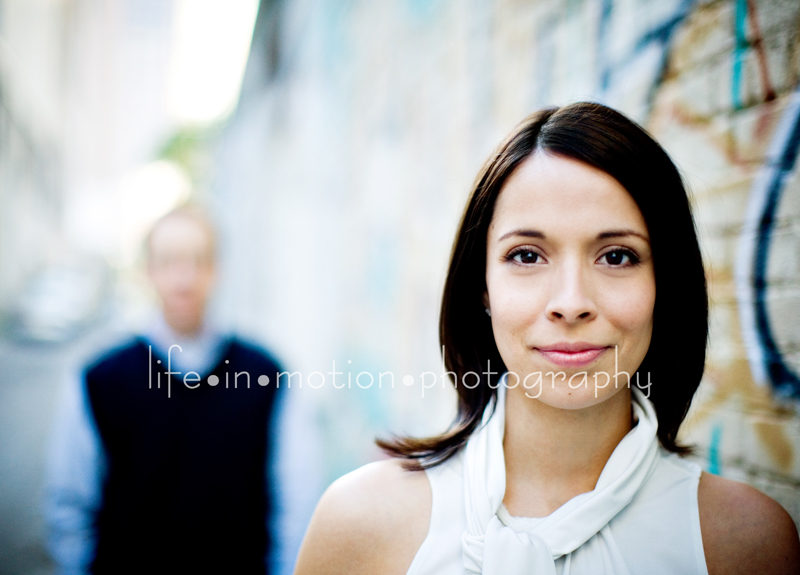 one of my faves, on the corner of the infamous 6th street and Congress.  the light was crazy for this one, the sun was behind me but reflecting off the skyscraper in front of me.  that created a dark shadow on the left side of the street and there was this little lit up pocket right where they are standing, and it was only there for a minute and then it was gone. 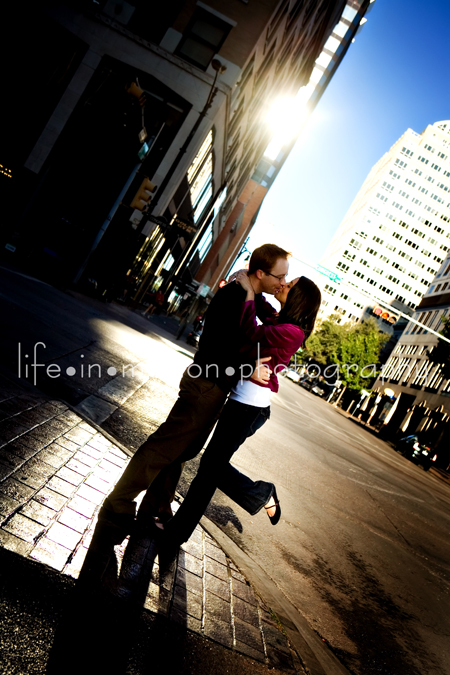 cristina & whit, thank you for such a fun morning, it was great hanging out with you guys for awhile.  i really dig that you wanted to capture who you are right now, a young couple, in love, just as you are.  i hope you like your sneak peek!  many more to come!