We have been in the Outer Banks for a solid week and have been shelling quite a bit.  While we have had some luck, we were hoping for more.  While in Ocracoke last weekend we spotted a sign for Portsmouth Island Adventures and I called to set up a shelling tour.  Basically, they take you out to Portsmouth on a boat and drop you off for a few hours, then they come back to get you.  It very much feels like a deserted island!  The ride out was pretty chilly but it was a gorgeous day!  We brought chairs, a small cooler, my camera bag, a backpack and some big shelling bags with a few scoopers.  We bought scoopers from Amazon but you can also get them from Petsmart.  It’s basically a litter scooper with a long handle on it.  It totally saved my sore back today from having to bend over constantly (I really need a chiropractic adjustment right now) so it was worth every penny!  This was our favorite shelling bag out of those we brought along.  Captain Wade was really great and we highly recommend them!  I am convinced this is the best shelling in the Outer Banks!  As you can see below, we had big success and we made some precious memories!  Also, my kids were totally fascinated that this island was once Blackbeard’s hideout.  He actually died in Ocracoke and his last ship, Queen Anne’s Revenge sank off shore.  They were convinced if they dug in the sand they’d find buried treasure.  We learned a lot about Blackbeard today! 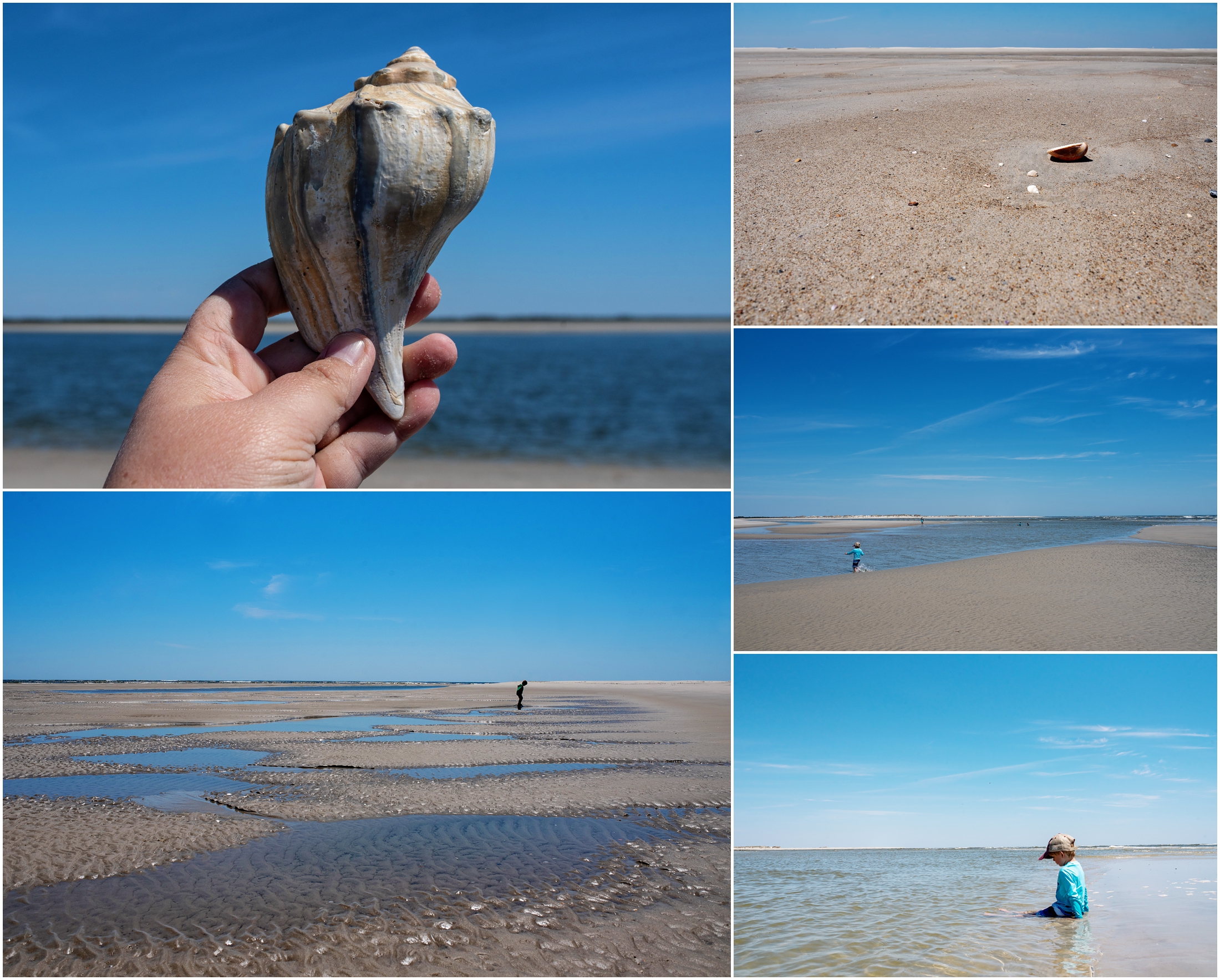 We found so many shells – my mom is a coastal artist and will ship a box of shells to her home in Alabama to use in her art. 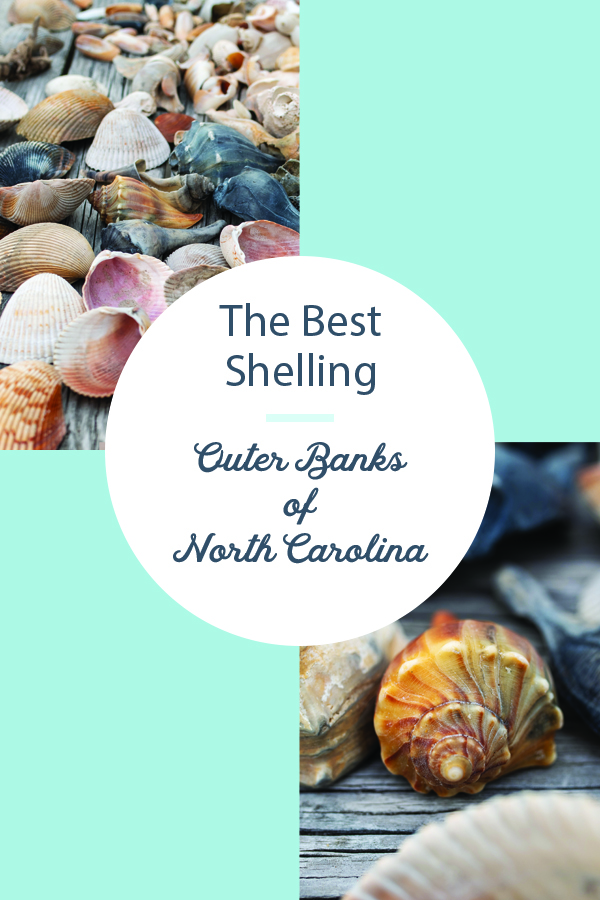