1.  For weeks I have been doubting our decision to keep Taryn in school over the summer.  I worried we are pushing her too hard.  I worried we are stealing her summer break from her.  I worried it would be tiresome for the boys going back and forth so much to drop off / pick up.  I honestly longed for the freedom of not packing lunches or adding school stuff to my calendar or packing backpacks.  But after one week off and only 2 full days at home with both the boys, it’s crystal clear, we made the right decision.  Without a doubt.  She needs something of her own this summer.  Something away from the boys and she loves school.  This will be good for all of us.  Now my only worry is whether we made the right decision to move her up a grade early.  She has excelled with the 3 year old class.  She cuts well, colors well, socializes well, and they made the recommendation we move her up to the full pre-k class this summer instead of in the fall.  Crossing fingers all goes well on her first day in her new class tomorrow.

2. the chub at the top left is just killing me, i can barely stand it. 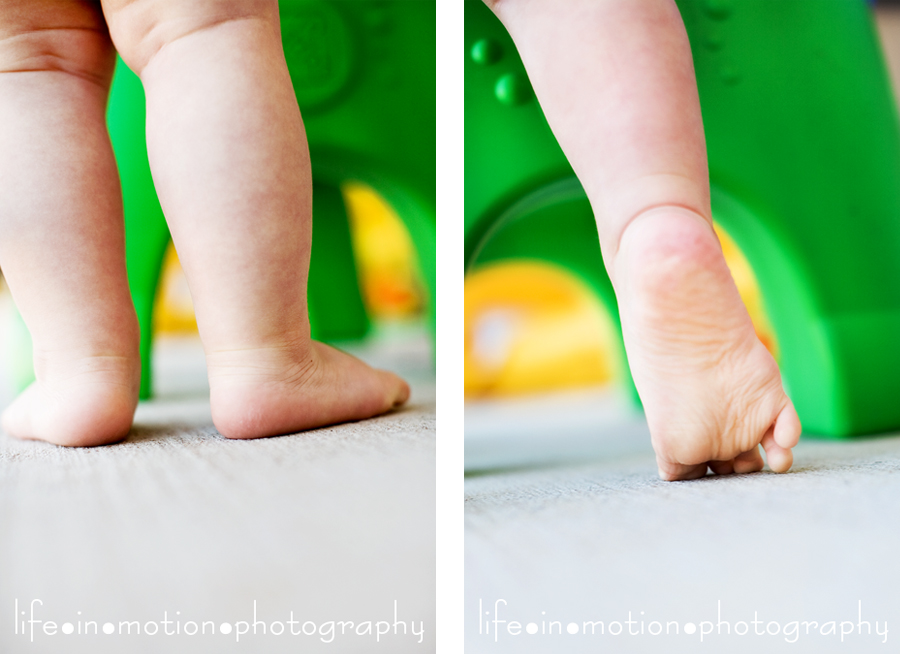 3.  Hmmmm, I wonder how long it will take MC to post a comment about chomping his feet?

4.  I made Jase laugh so hard this morning before leaving for work that he actually fell over from laughing.  It was awesome.

5.  Can anyone local recommend someone who does private swimming lessons?  Taryn is afraid of the water after an incident last year (see #3 here).  We don’t want to wait to get her in and going again but feel private lessons would be best for her.  Anyone??

6.  Did you know the White House has an official flickr stream?  I think it’s pretty cool to see what is going on from day to day.  What a cool job that would be!  And there are actually some pretty cool, artsy shots thrown in, it’s not all stuffy and boring like I thought it would be.  Color me impressed.

7.  Ty had a great birthday, thank you for all the birthday wishes.  We had a great little party with family and a few friends, spent the day at the pool, gorged ourselves with pizza and ice cream cake, the perfect day. 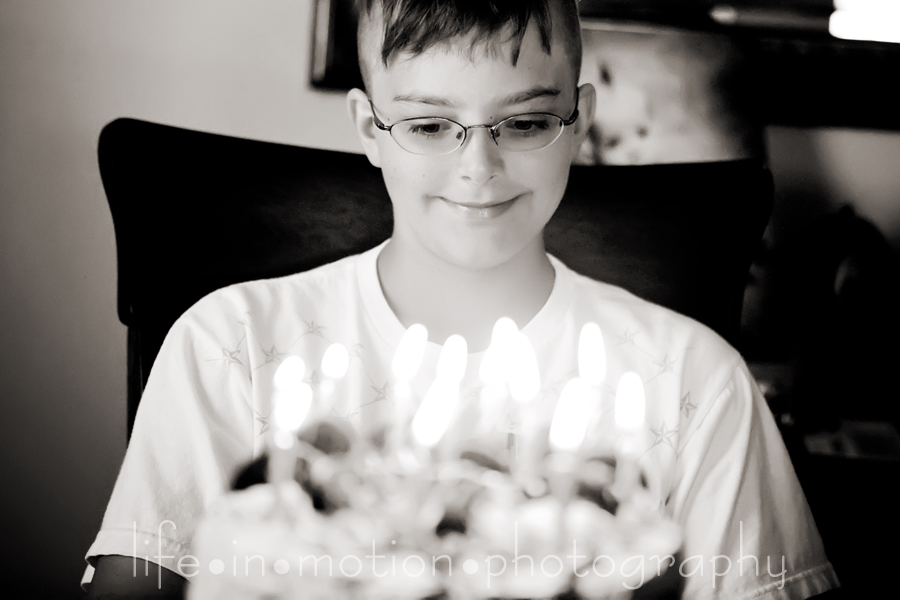 8.  We shaved off the mohawk tonight.  Just couldn’t take it anymore.  Ah well, we were parents of the non-lame variety for a few days at least.  It was nice while it lasted.

9.  Jase is off with the guys tonight watching basketball and most likely eating an insane amount of junk food.  I call these outings “man dates”.  He hates that term.  I love it.  The fact that he glares and rolls his eyes every time I say it only makes me love it even more.

10.  I dropped $300 at Sams Club today preparing for Ty’s “Great Eat Fest of the Summer of 2009”.  I’m thinking the loot might last him a week.  He’s killing us.  We budgeted an extra $1000 for summer food and I don’t think that is going to cut it.  I’m doing everything I can to cut out snacks and fill in the hours between breakfast, lunch and dinner with nutritious smaller meals that will help fill him up.  Wish me luck, I may not leave the kitchen until fall.